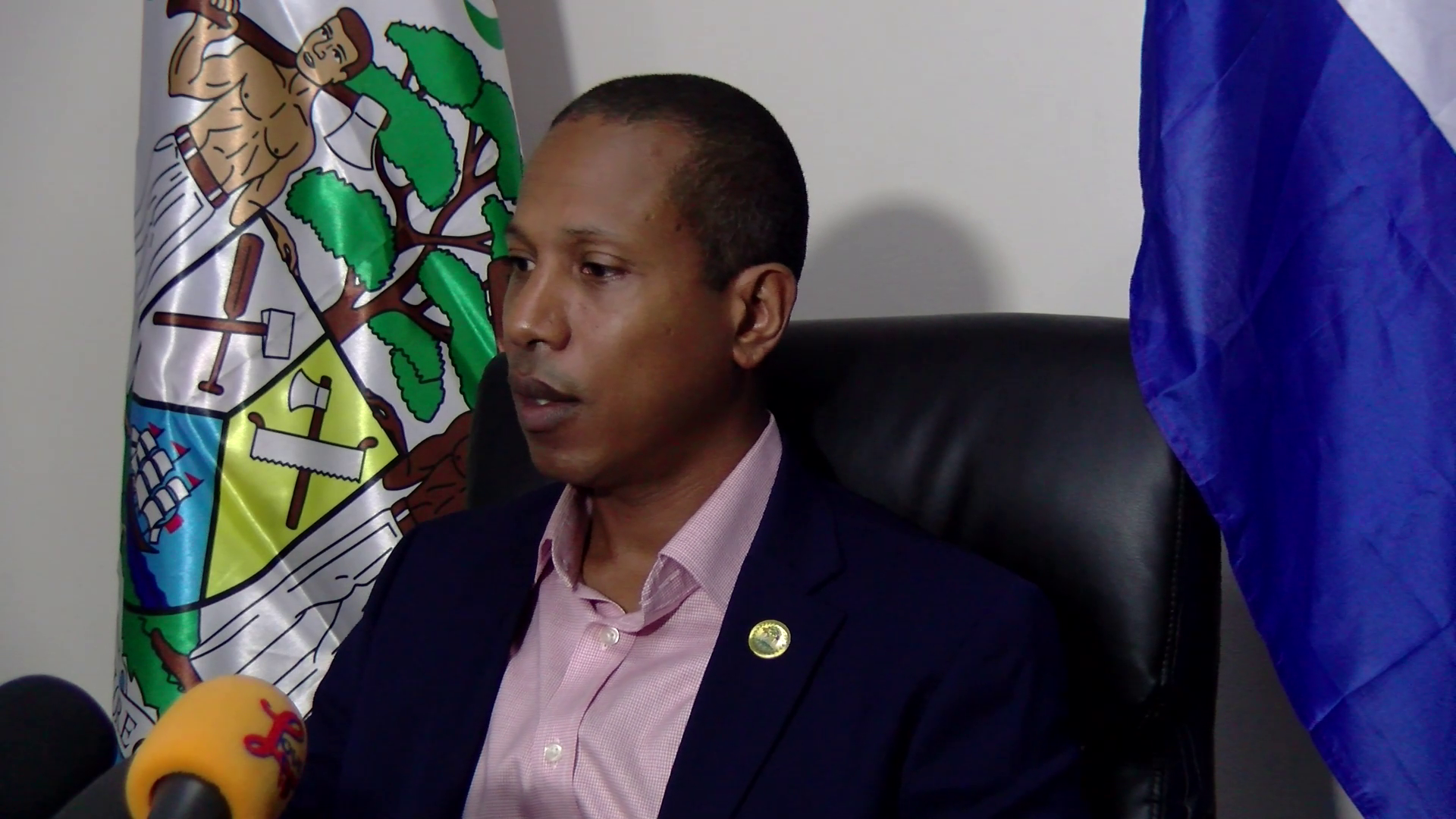 Responding to Minister Musa’s comments today was Moses “Shyne” Barrow. He says that the government has failed to successfully fight crime. Moses “Shyne” Barrow, Leader of the Opposition: “I heard no plan to address this in a systematic way to root out the cancer then go from there to special operation zones. Let us go in and get the guns. We know, according to Minister Musa I don’t know if he is lost his telepathic abilities now that he is minister but go and get the guns. Who are the gun traffickers ? Who are the drug traffickers ? So either we want to solve these issues or we don’t and I heard no solutions. When Minister Musa was in opposition he used to ridicule the government for paying off the criminals as he put it that we were paying the gang men to behave and that when the PUP get in there they were going to do this and that. They have done nothing but the same. All of those people go and collect their money every week. With no solution. Ten less murders is not a solution. It is nothing to be proud of and the type of sensational murders that we’re having, the type of a man got killed for  Facebook comment, bodies are just dropping left and right so again this multisectoral is not working. Get the guns off the street. Increase the conviction. Who are the gangs? We know who are the gangs lock them up. Get the evidence let them go away. Change the constitution, amend it so that we have more latitude and more power to prosecute and hold these people accountable because again according to Minister Musa we know who they are.”