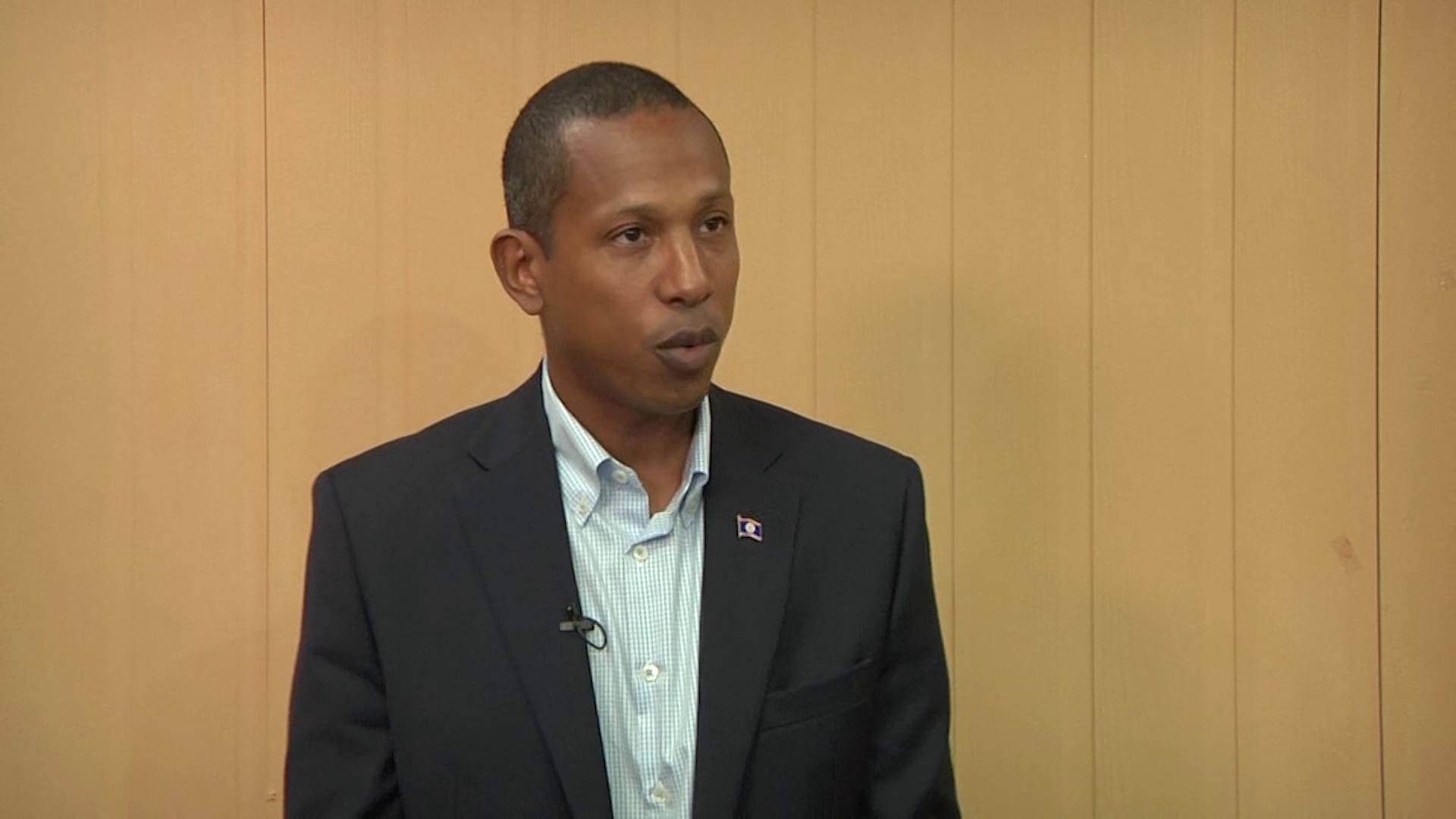 Leader of the Opposition, Moses “Shyne” Barrow, is expressing support for one candidate vying for the position as the United Democratic Party’s standard bearer for Belmopan. There are currently three candidates in the race, but Barrow has expressed his support for Retired Colonel George Lovell. Barrow says that after much consideration and consultation, he decided that Ret’d Col. Lovell would be better suited for this position taking into consideration the impressive portfolio he has under his belt. Moses Shyne Barrow, Leader of the Opposition: “The last time I spoke to the media I made it clear that I would appeal to the people in Belmopan to not vote for Mr.Saldivar but I did not say who they should vote for because I was consulting with both the other candidates Rt.Col. Lovell and Mr.Emil Torres to try to bring them together so that we could only have one opponent against Mr.Saldivar. I was not able to get that accomplished thus I am now in a position where I have to appeal to the public to vote for Ret.Col. George Lovell. After great consideration I have decided that Col.Lovell is exactly the type of candidate we need not just in Belmopan but as an opposition that is rebuilding. Col. Lovell is a decorated military man, a former public officer, former CEO, unquestionable character an integrity, unblemished record of distinct service, this is definitely that the UDP has to offer in Belmopan and I would appeal to all eligible voters in Belmopan to vote for Ret.Col. George Lovell. I was in Cayo as a matter of fact over the weekend including Belmopan and resoundedly everyone agreed that Col. Lovell is the best that the UDP has to offer. They were happy to hear that I was indeed supporting him and February 5th will be the moment of truth for the UDP Belmopan to decide where do they want to go ? And the UDP Belmopan has to realize that the decision that will be made is not just restricted to consideration for Belmopan it is a national decision.”

At the convention on February 5, the other two names on the ballot will be that of former Belmopan Area Representative, John Saldivar and businessman, Emil Torres.

Hundreds of Toledo Students Unable to Get to…