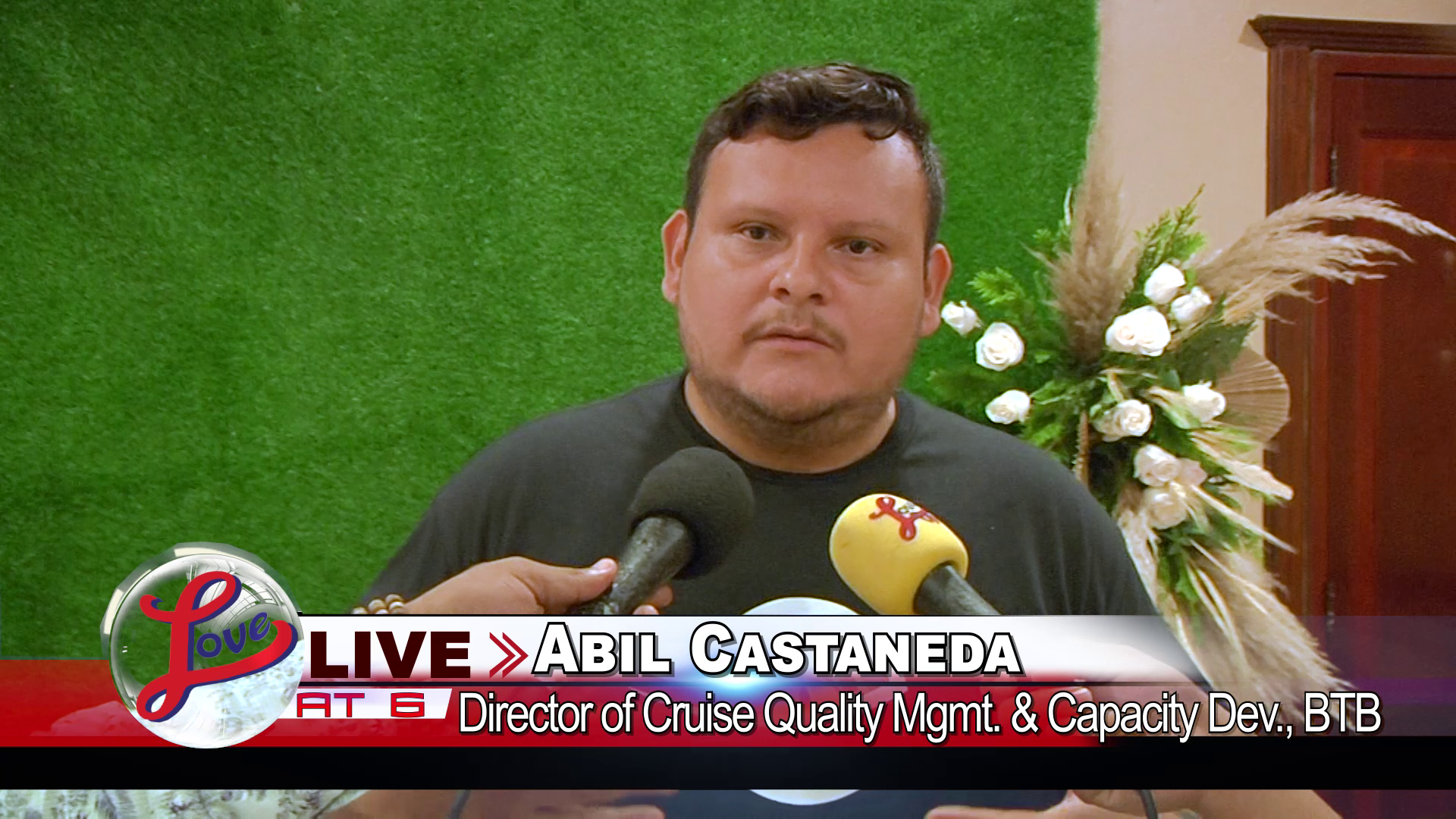 The Lord’s Bank community is getting a new bridge. That’s the result of a collaborative effort between the British Army Training Support Unit Belize (BATSUB) and the Belize Defence Force. A squadron from the Royal Engineers of the U.K. in Belize and they’ve demolished and replaced an unserviceable small bridge in the community. Representatives from the Squadron of Royal Engineers explained the scope of the work.

Major James Stein, Squadron Commander, Squadron Royal Engineers: “First came out here on a recce in February and the old or existing bridge was pretty derelict and you couldn’t transit on foot or on vehicle so we knew that the BDF and BATSUB as well as the local community wants to get access to the river and the other side from a military perspective using it for amphibious training and also for the local community just to get access onto the river. So this is a perfect example and opportunity for us to build a non equipment bridge. So typically we would use equipment bridging so dropping off the front of a tank or one that already comes pre-loaded in sections such as an MGB, Medium Girder Bridge, whereas actually we don’t regularly get to practice designing our own bridge and putting it in so this was a fantastic opportunity to benefit us as a construction force, BATSUB and the BDF and the local community.”

Staff SGT. Martin Clarke, Squadron Royal Engineers: “We were tasked to replace the existing bridge here which was in a pretty poor state of repair. We came down at the start of last week and removed the corroded wood and metal beams and as we were doing so we realized the concrete as well was completely beyond use so there was a bit more of a job than we first expected. We removed all the old concrete, dug back both the far and home banks and then installed new concrete so that took a few days to do that. We then built it all back up and placed the new bridge using some steel I beams and wood timber to build the surface and the deck of the bridge so it’s taken about 8 days total on that.”

This initiative is part of the BDF and BATSUB’s joint community projects. The bridge will serve portions of the force’s exercises on the river and provide riverside access to the force and the community. Acting Chief of Staff, Lieutenant Colonel Jermaine Burns spoke about how it will help the force with training.

Lt.Col. Jermaine Burns, Ag.Chief of Staff, Belize Defence Force: “About three years ago just before the pandemic we had come at the back here along with our British partners to look at a way that we could bridge the gap between riverine training all the way in the Mountain Pine Ridge area versus riverine training in the river here. We did an environmental impact assessment on the river, we did a lot of our homework alongside the guys from the air wing to look at what they had to offer just behind the base there and we found out that this area behind the Lord’s Bank area would work for us twofold. While this is a private area we had engaged the owner of the area and asked if it was that we would want to access this area that we would be able to should we replace the bridge, clear the road a bit and afford both the British forces and Belize Defence Force the opportunity to exercise or troops in this area, launch our boats and that sort of thing.”

BTB is assessing Julia’s damage to the tourism…