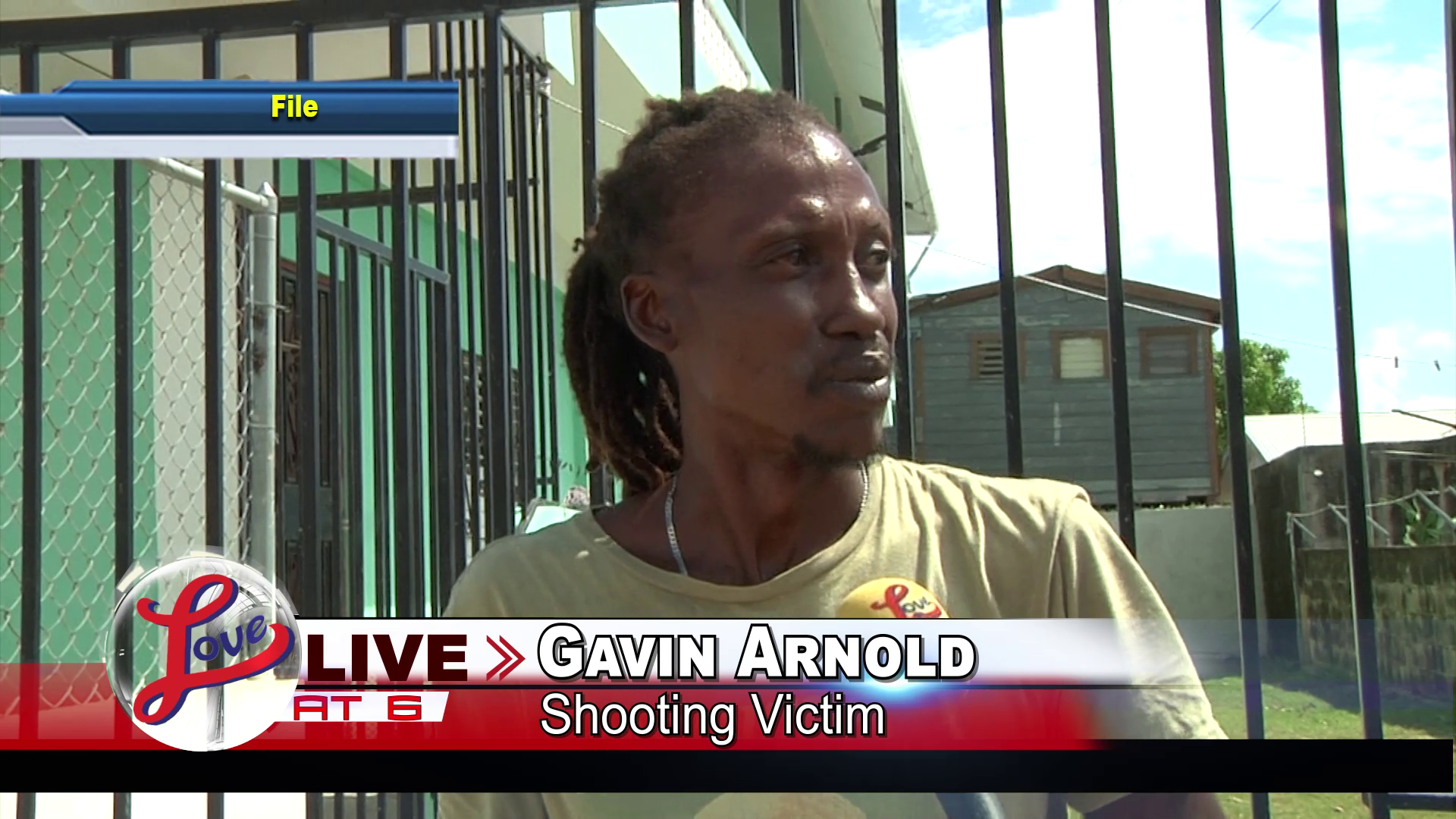 A man employed by the Leadership Intervention Unit was injured in a shooting incident this morning on the Southside of Belize City. Around eighty-thirty, 40-year-old Gavin Arnold and a group of men were cleaning the drains on Gill Street when they decided to sit on the side of the street. Upon doing so the men were then approached by two men on a motorcycle, one of whom was armed with a handgun. The gunman opened fire, hitting Arnold once in the lower back. The resident of Lord’s Bank Village was then rushed to the KHMH where he remains in stable condition. Chairman of the LIU, William Dawson, says the shooting incident is not believed to be gang-related given that Arnold is not known to be a member of any gang. William Dawson, Chairman, Leadership Intervention Unit: “Mr.Arnold is an active member of one of the work groups on Gill Street. Unfortunately he received a gunshot injury this morning while he was working from what I understand and again he’s not a known member or not a known gang member from our investigation so I am still baffled as to why he was shot. I know there’s an ongoing investigation and I am waiting until the police investigation concludes to find out if the police were able to ascertain the reason why he had been shot. It doens’t put a damper. You know that we have been very optimistic about our efforts and we have always said that it’s a challenge working with these type of individuals and we can’t control human behavior but I’m very happy for the most part that we have not had much of these type of incidents happening with the individuals working on the program and so it’s disheartening to know that there are still individuals there who refuse to comply with what it is that we’re offering and so this is when we lean on the police department to bring the force and continue to target those individuals who insist on breaking the law and hoping that their investigation yields the right results to hold the person or persons accountable for this unfortunate incident but definitely the Leadership Intervention Unit and it’s stakeholders will continue to pilot our efforts to make sure that we are working continuously to make sure that we reach out to those people who want an alternative, who want to seek a way out and so far we have seen the majority of the guys who are part of the program complying and trying thier best to do the right thing. So we just have to make sure that we hold those ones accountable like I said before who insist on breaking the law and that’s just pretty much what we can do for now.”

According to Dawson, Arnold is the cousin of the supervisor for the Gill Street cleanup crew.