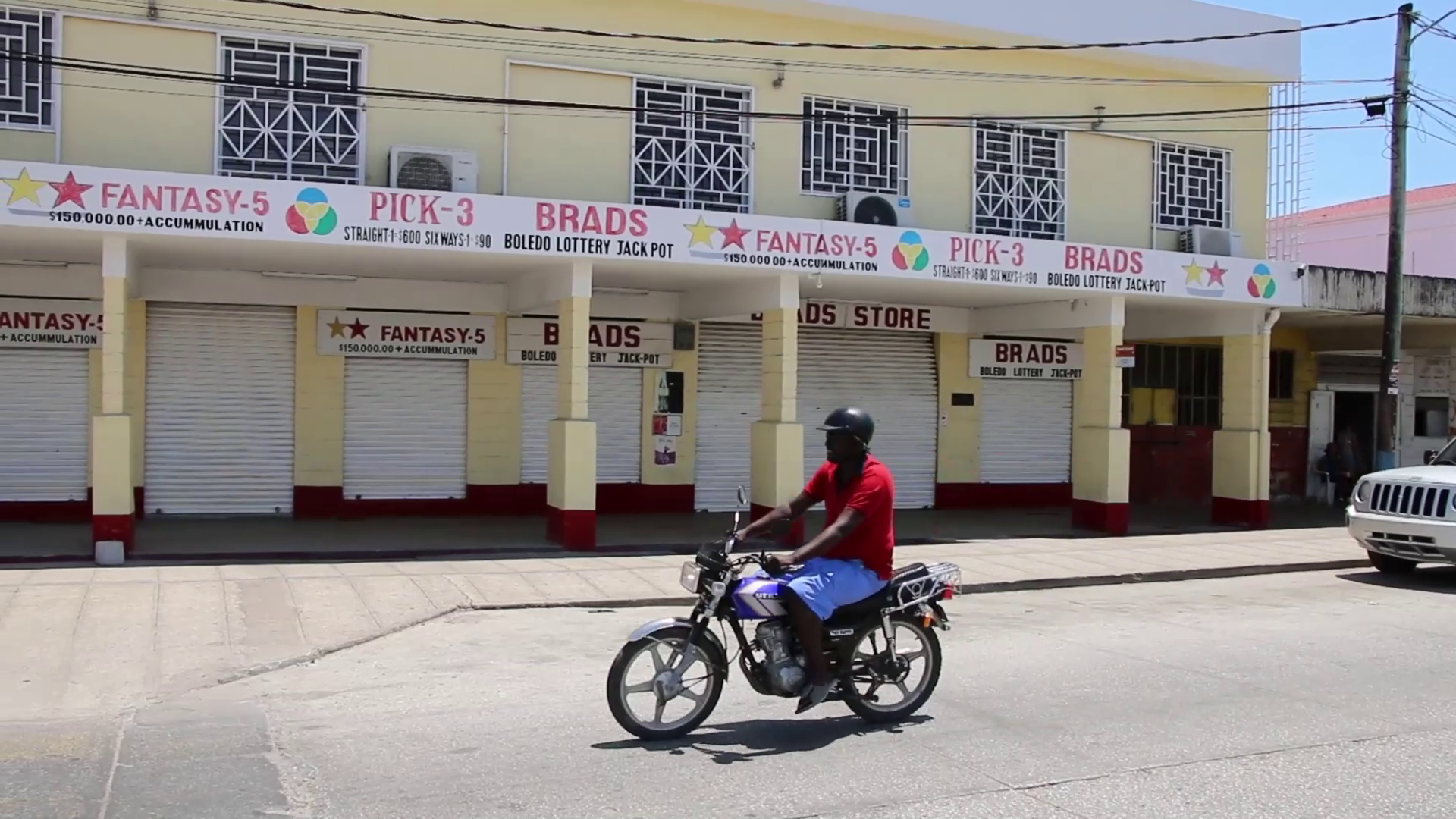 The clock is ticking for the Brads Gaming Group Limited (BGGL) as they are expected to respond to the Lotteries Committee’s letter by Monday. The Committee wrote a letter to Brads, listing a slew of shortcomings on the company’s end regarding compliance. In the letter, Brads is warned that the Committee is considering revoking its boledo and lottery license.  The letter outlines several contractual agreements that the company has allegedly breached.  The committee asked Brads to submit a written response to the allegations before or on January 16. Prime Minister, John Briceño, says the Committee is allowing the company some time to respond before making any further decision. Hon. John Briceño, Prime Minister of Belize: “First of all we have to give the Brad’s Gaming Company an opportunity for them to answer and it depends on their response then that’s what we’re going to make a decision but we know for instance the first ten years that Brad’s had the licence at not one single year did they make any kind of financial reporting to the Boledo Commission or to the Ministry of Finance and the Ministry of Finance then was the Prime Minister then, Dean Barrow, and not one time did they have any kind of reporting. So once we came in and started to settle in and started to take a look at all of these things we wrote them a letter I think in the middle of last year telling them you know you are not complying to the agreement. So we gave them  an opportunity to be able to comply and here we are more than six months later they never did. It’s not a matter that they have anything outstanding because they’ve been paying I think what they do – it’s a good deal you know ? They sell the Boledo, collect the Boledo and after they collect the Boledo at the end of the first quarter they pay the fees for that quarter. Then they collect the next money for the second quarter, after they collect money then they pay the government I mean you couldn’t get a better deal and sometimes you need to ask why is it that Prime Minister Barrow allowed something like that. But that’s for another day. So it’s not a matter that they have outstanding it’s just a matter that they have not been complying with the conditions of the licence. There is no system where we can know exactly what is their sale. They gave a number that to me I feel is grossly I believe underestimated so we need to get to the bottom. There’s so many things that has been going wrong with that agreement.”

PM Briceño says Brads’ report on the revenue generated leaves much to be desired; however, without proper ticketing and sales data gathering systems, it is difficult to get to the bottom of it.