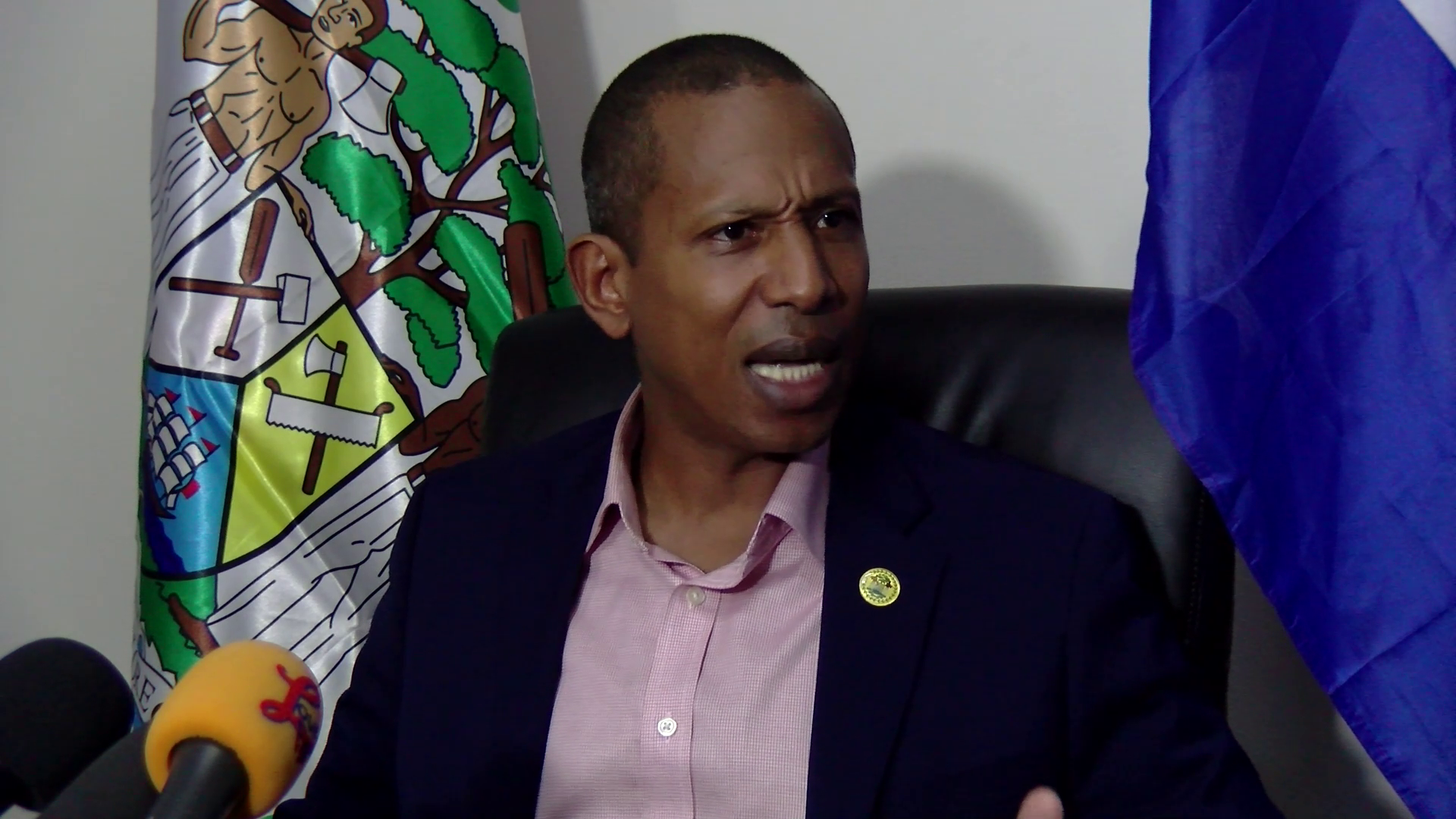 And while the Leader of the UDP had much to say about his once political friend, John Saldivar, he was guarded when we asked him about Brad’s boledo contract. As we reported yesterday, the Lotteries Committee is strongly considering revoking Brads Gaming Group Limited’s lottery contract over what is said to be contractual breaches including submitting monthly reports to the Commissioner of Income Tax. We asked Barrow about this latest development because back in May 2022 Barrow said that the company should be taxed. However, today when we asked him about it he was guarded with his comments. Moses “Shyne” Barrow, Leader of the Opposition: “Prime Minister Barrow is an excellent lawyer and I believe that is the lawyer for Brads Boledo so I leave those questions to him. But he’s certainly one of the world’s best lawyers and he will know how to advise his clients.”

Reporter: Do you support nationalization of the Boledo ?

Reporter: You had mentioned previously I think last year when this Brads issue came up tax Brads right and that is one of the contentions in the letter that they haven’t been able to produce their taxes and revenue so what do you think about that ?

Moses “Shyne” Barrow, Leader of the Opposition: “As I said my priority list does not include Brads Boledo and I would defer any questions on that matter to their lawyer Prime Minister Barrow.”

Love News spoke to the company’s attorney, Former Prime Minister, Senior Counsel Dean Barrow, and he explained that he and his associates will be meeting with Managing Director, Kim Chee, to discuss each point of concern that was raised in the letter.  That meeting is expected to be held before the deadline to respond on January 16.