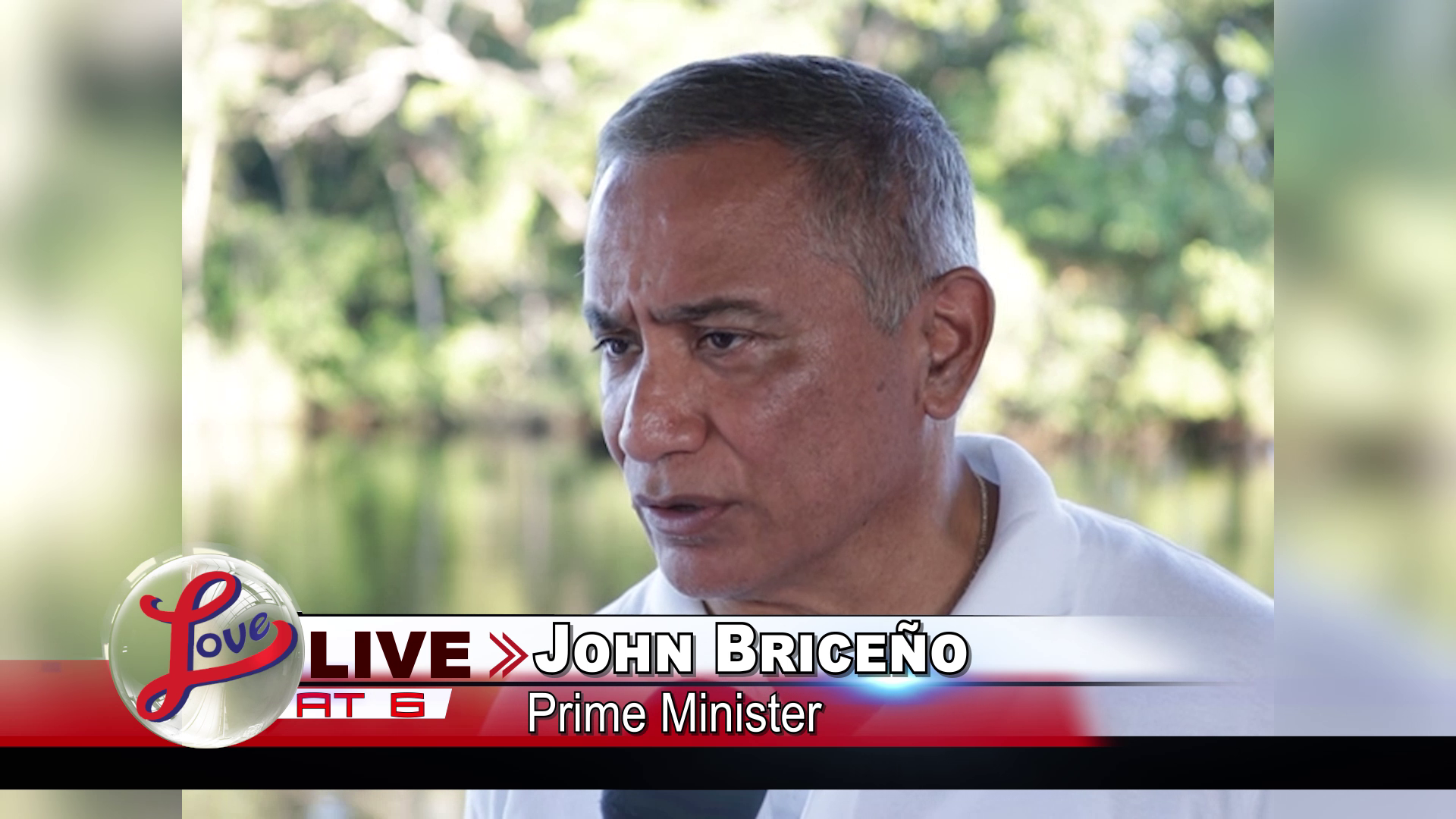 A man lost his fingers in a chopping incident that occurred in the Scotland Halfmoon Village, Belize District. It happened on Saturday evening and the victim has been identified as Roberto Arana. Love News understands that Arana was at a road junction when an altercation began with at least two other men: 39-year-old Angel Lewis and 33-year-old Valentino Rey. One of them reportedly chopped Arana multiple times, which caused him to fall to the ground. The assailants made their good escape in the victim’s black pickup truck.  Police Press Officer ASP Fitzroy Yearwood says that the culprits have been detained.

ASP. Fitzroy Yearwood, Public Relations, Belize Police Department: “We have since detained three persons in connection with this chopping incident. We’ve recovered the stolen vehicle but Mr.Arana is still in a critical condition in the KHMH. Hopefully we will have enough to charge these persons very soon but I know that these persons were identified as the persons responsible for Mr.Arana’s injuries. From investigators they’re saying that Mr.Arana was involved in an argument with one of these assailants and when it escalated they drew for their machetes. I must also say that these persons are from Belize City believed to be members of the MS13 gang and these persons made good their escape and one of them was captured not too long after the incident like within ten minutes and of course the other two were captured here in Belize City in the Krooman Lagoon area. So I believe that’s where the other request for another incident in that area came but none was reported to the police in that area.”

Arana was taken to the Karl Heusner Memorial Hospital where he is listed in a critical but stable condition.