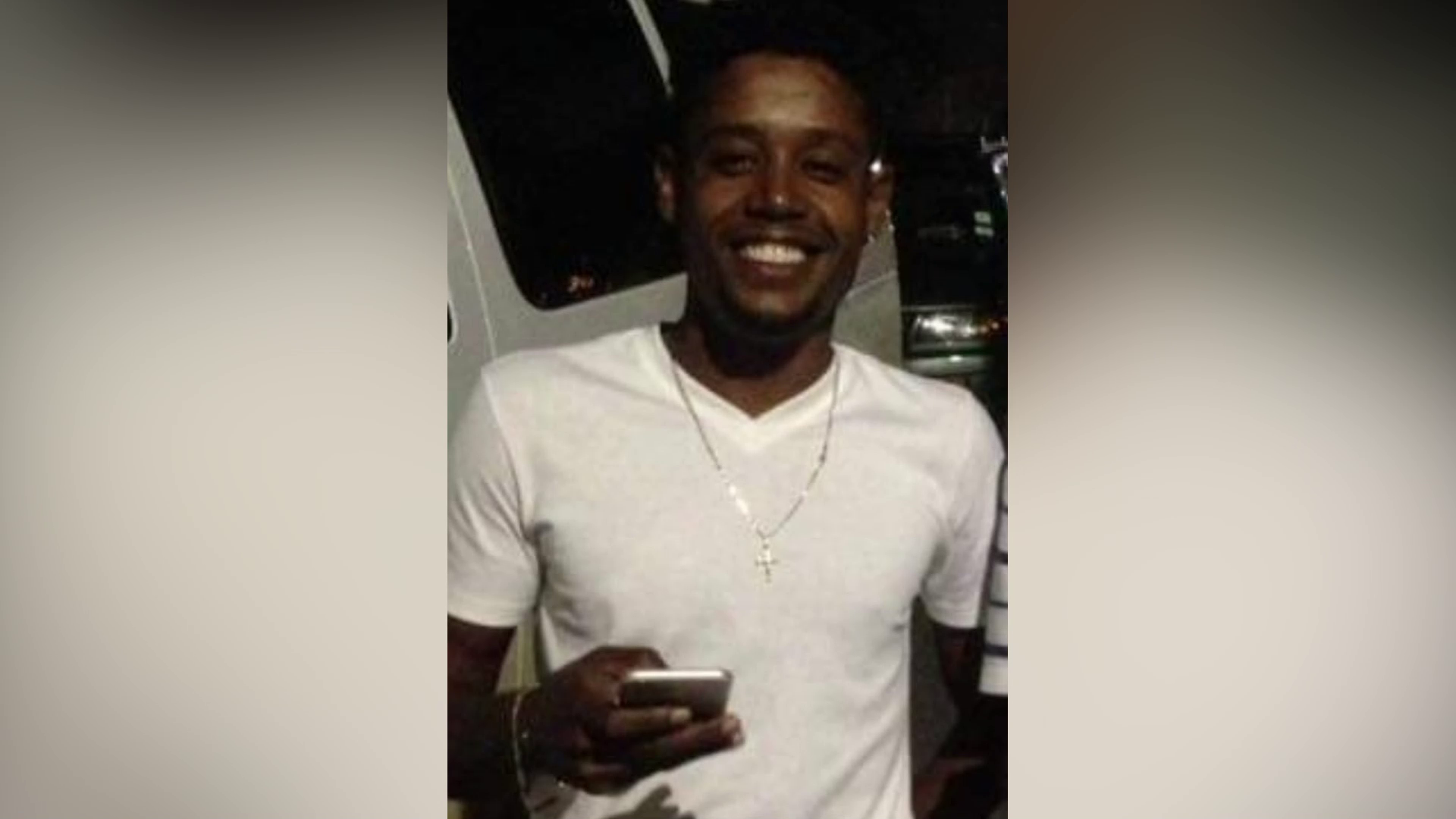 34-year-old Thomas Arne Harris has been charged with 13 counts of unlawful sexual intercourse by police.  The charges against the San Ignacio resident follow a report made by a 15-year-old girl. In the presence of her mother and a social worker, the teen reported that she and Harris had sexual intercourse on several occasions beginning sometime in November last year and as recently as August of this year. Given the nature of the report, the teen was examined and the tests confirmed that she was several weeks pregnant. Harris turned himself in late October and was given a copy of his acknowledgement form, which he refused to sign. Because of the charges, Harris was remanded to prison and he has since applied for bail.