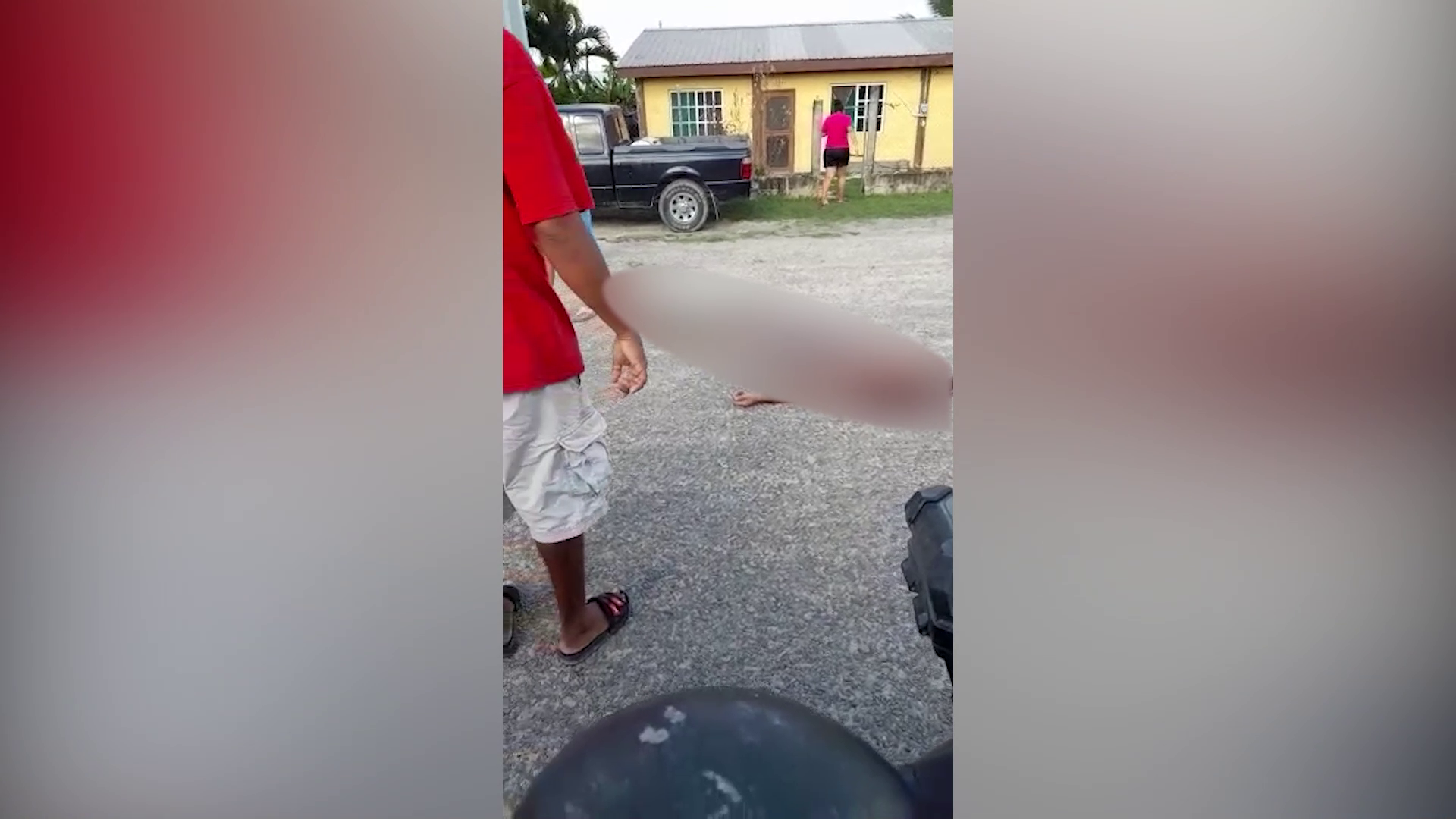 A man was rushed to the Northern Regional Hospital this morning following an incident in the Liberty Avenue area of Orange Walk Town. That man we are told was hit with a baseball bat by a local dentist who was arrested by Orange Walk police. A video shows the man lying on the street, bleeding profusely from his head as onlookers panic. We’ve learned that the man reportedly picked up a cement block and smashed the window of the dentist’s car. The dentist saw this and grabbed a bat and hit the man with it. The man later regained consciousness and was released from the NRH.

Men Charged for the murder of Richard Foster…