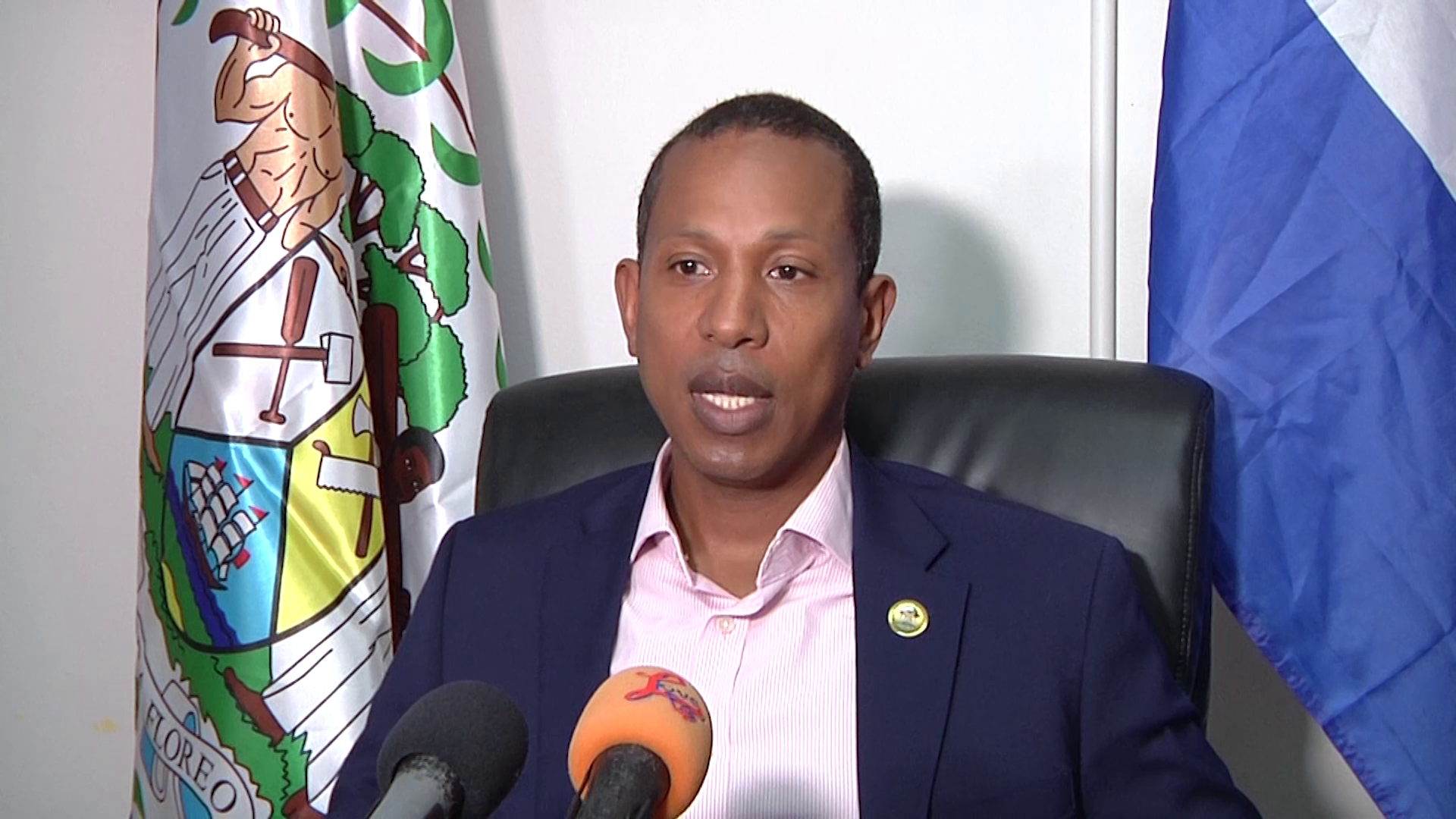 Police Commissioner Chester Williams confirmed this evening that former ACP Marco Vidal is being sought for questioning. The allegation is that Vidal and two of his family members visited a grocery store located in the vicinity where the Ramnaraces were killed and asked for security footage related to the triple murder. There is security footage that captures a man believed to be Vidal entering the store and speaking with the proprietors. Late this evening, Police Commissioner Chester Williams confirmed suspicions that the man in the video is Marco Vidal. He told the media (quote) “the owner of the store is not cooperating not even to make a complaint. When the video was shared on social media that send them into fear and completely shutdown. So at this time, we cannot even ascertain what the discussion was between them and Vidal.The other two persons have been interviewed by the police and efforts made to locate (VIDAL) for interview is fruitless so far. But there is all intent to carry out such interview.” (end of quote)”

The Leader of the Opposition, Moses “Shyne” Barrow, is calling on the Belize Police Department to detain former Assistant Commissioner of Police Marco Vidal. Moses “Shyne” Barrow, Leader of the Opposition: “I will not be silent. I will not look the other way because Vidal was a UDP or he worked for the UDP or some say he was created by Minister Saldivar but enough with what happened, let’s make it happen now to fix this crisis. Citizens of this country should not live in fear of law enforcement. It is enough that we have a crime problem but if the law enforcement are the now criminals brazen because – and that is one of the reasons I had been bringing up his name, that is one of the reasons the opposition called for witness protection, because we are afraid. I am afraid of the powers that these people think they have and I am concerned that the Minister of Police doesn’t have the stomach to do what it is that he said he would do because this is not for the faint heart. But again I appeal be the minister, be the man that you said you were. Now you have the power. The PUP is not in opposition anymore. They can fix the problem so I call on the Minister of Police to detain the former Deputy Commissioner and find out why he was going into this establishment and investigate and if there can be any evidence of wrong doing of witness intimidation then arrest him. We have to send a message to the country, to the rank and file that those days are over. Bad actors within the department, within government will no longer be tolerated.”

The BPP’s Leader wants the BPD to be…