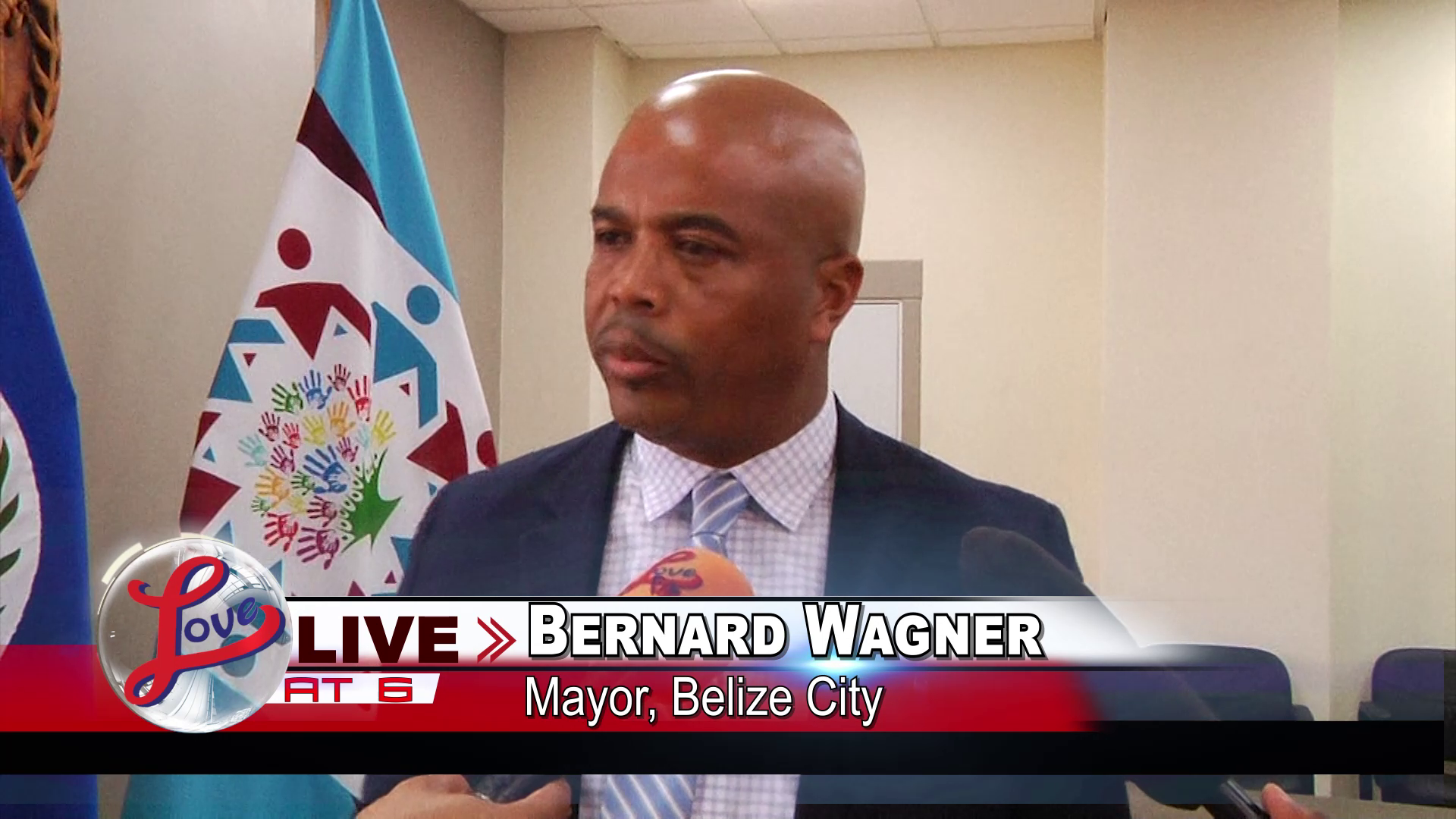 The Ministry of Infrastructure Development and Housing’s Climate Vulnerability Reduction Program (CVRP) is coming to an end, but Belize City Mayor, Bernard Wagner, says the project is incomplete. According to Wagner, the IDB-funded project, which sought to redesign the drainage in flood-prone areas of Belize City, ran out of funds and had to be scaled down. He says that the alleyways along King and Dean streets s were to be included in the project but those components never materialised. Mayor Wagner says that while he was a bit disappointed, he is hopeful that the project can be completed before this year’s hurricane season.

The Ministry of Infrastructure Development and Housing estimates that the project will wrap up by May of this year.