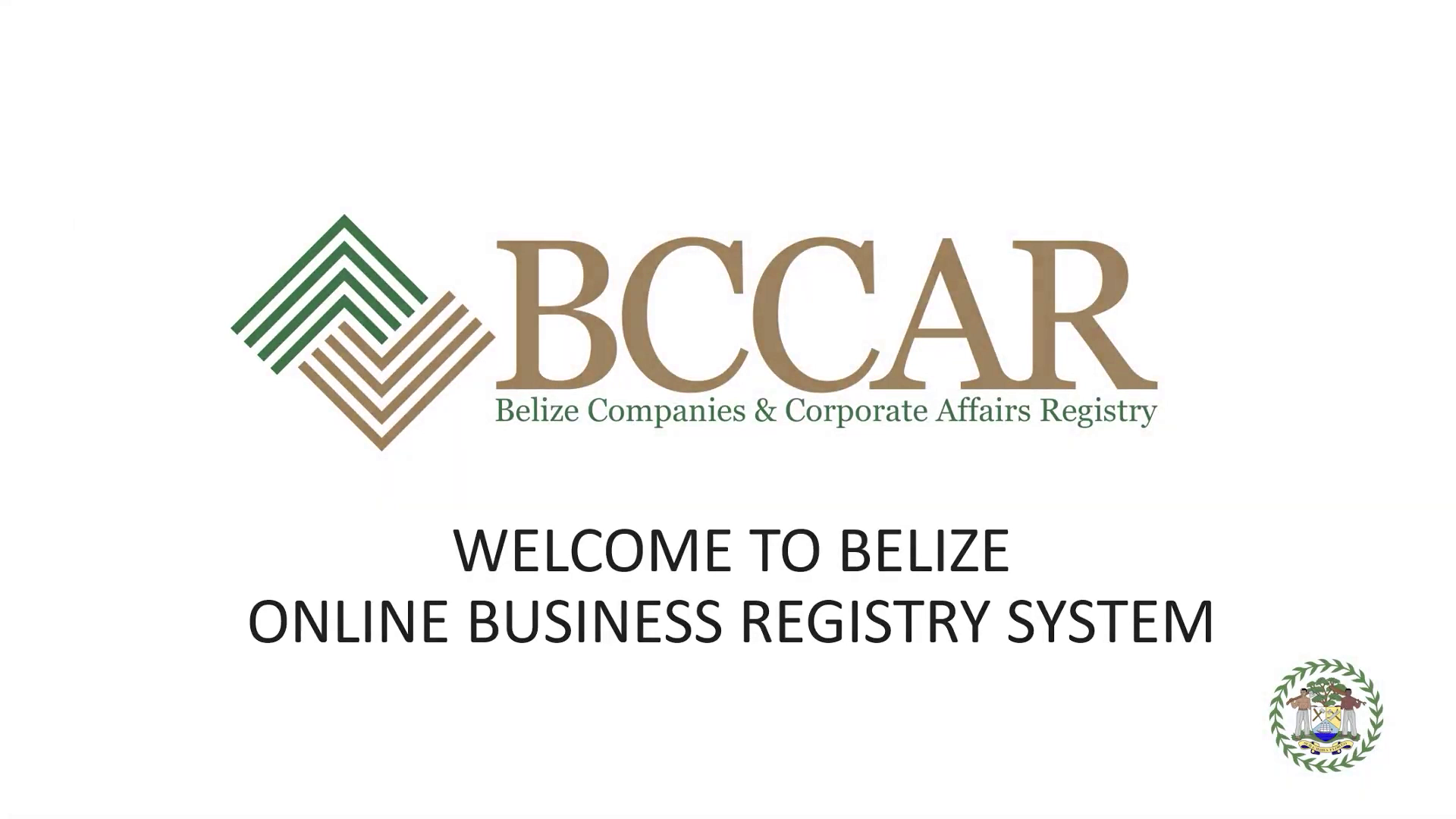 The merger of the IBC Registry and the Companies and Business Registry into the BCCAR and the Online Business Registry System (OBRAS) is raising concern among the independent media. Practitioners agree that, on the most basic level, this merger opens the door for corruption and spits in the face of any accountability, scrutiny and transparency. The way the new portal was created is really a transference of the long-held secrecy of the IBC sector unto the registry of regular Belizean companies and businesses. The media is tonight arguing that when there’s an application for information on a company, a short extract is given with little details and is absent of critical information including that of directors and shareholders and that information can only be gathered from the attorneys who are the company’s registered agent. It is something that is also raising concerns among the legal community, who’ve suggested this merger is most foul. Jules Vasquez of 7News called it “retrograde” and “sinister.” Jules Vasquez, News Director, 7 News: “This registry brings together the two registries, the IBC registry and the Companies and Business Registry. One of those was public that’s the Business and Companies Registry was always public. The IBC Registry because of the nature of IBCs they thrive on secrecy, they’re built on secrecy that has always been private. So they had to fuse these two things together in order to do that one of those registries had to die. They chose, it as a deliberate choice by the government and I will say I am well informed that it is by the Ministry of Finance. We know the Minister of State in the Ministry of Finance has a background in the ICB industry so one of those registries had to die and the one they chose to make die was the public registry, the Companies and Business Registry. This has a most deleterious effect on the practice of good journalism. It has a deleterious effect on the free flow of information. It has a sinister effect on transparency and accountability in public life. To me it is one of the most retrograde and anti transparency public maneuvers I have ever seen and it happened it was publicized, it happened in plain sight and I mentioned it in my Monday Morning Rant not knowing the full scope of it and after I mentioned it many attorney friends contact me and said that it’s worse than you thought. Because I thought that registered agents who pay at least the minimum of $1,500 US but a maximum of a $5,000/$6,000 US, you have to pay in US dollars and the reason you have to pay in US dollars is because it’s an IBC registry everything is paid in US dollars so local attorneys have to pay that amount in US dollars. So I thought that they because they pay this $5,000 US would be able to do company searches still. Well they cannot. They can do a search and all you get is what is called under the law a short extract. Our concern is the absolutely suffocating effect it has on transparency, on accountability and the free flow of information and to do this gives politically exposed persons, PEPS as they’re called, full coverage. You know for years it has always been you put the company in this person’s name or your daughter’s name or your best friend’s name and you do transactions like that and that’s how corruption with companies is facilitated now you could be the Prime Minister or any ranking minister or any ranking official or any senior public elected official and you could put it in your name because the media can never find it out. It is now blanketed in total and absolute impenetrable and impermeable secrecy.”

Krem News’ Marisol Amaya expressed her disagreement with the move and said this merger makes things extremely difficult for media workers to get critical information. Alindy Marisol Amaya, News Director, Krem News: “What occurred today is that I was being pointed in the direction of how the system is currently working but the way the system is currently working as Jules has pointed out is to completely block out the media. Whereas before we could go into simply walk in to the Companies Registry in Belmopan, I don’t recall having to pay to conduct a search that was completely free I had access to all the folders that I could see whether it was one folder or four for any particular company and what I would have to pay for is for any copies because they didn’t allow you to take any pictures and that’s fine I mean it would facilitate our work. Like I would want to be able to take my own pictures rather than have to pay for any photocopies but there was one thing that they would indicate to us and that would be that you can’t take pictures of people’s bio data, what’s in their passport because that’s also in those files for the different directors and so and I think directors maybe not necessarily shareholders but we had access to whatever information was in those folders and that information traces and tracks all the changes in directorship and shareholders and that information is also necessary for us to know and to be able to have access to. It’s not just about who now is the current director. For instance there’s that example recently in the media of GEL Quarry. So if in fact it is true that the Belize City Councilor has sold off his shares we would want to know when exactly that sale occurred and so we can do that if we have access to that information but right now we don’t. What are they saying ? Jules explained to you what they’re telling you.  You need to go to the company so you get the address of the company when you do that search right now in the online directory and you go to the company for them to provide you with the information as Jules said that will never happen. So I am completely opposed to this new way of doing things. I think it is completely anti democratic as has been pointed out previously. It goes against all those good governance principles that this administration came in on a platform of and I’m not sure how we are going to proceed because even now in talking with the Deputy Director he is saying that we can discuss but it does not appear to me that they are willing any at all to consider giving the media access to everything that we had before and I do not think we should settle for any less.”

And for Shasta Wade from Plus TV, this whole idea is nonsensical and opens the door widely for corruption to take place. She too has called for the whole merger to be scrapped. Shasta Arnold Wade, Managing Director, PlusTV: “I am not in agreement with this new change at all either. You know I’ve spent several hours at the registry and it was always a free process. You know you just need to give the name of the company that you want to research and you find the number and they get the files for you and you go through it and if you get stuck and you find a next company you go to that one and you can continue your research for many hours totally free of cost and you know I personally think that this new change is indeed counterproductive to the freedom of information. It makes it much more difficult to research especially as Jules has been talking about you know it makes it easier for corruption to happen and if we want to be able to research things that are questionable all of these hoops that we’ll have to go through and the money now that will be involved it makes absolutely no sense. As far as I’m concerned it’s corruption waiting and hiding in plain sight.”

The media is of the view that this move tramples upon press freedoms and sound, fair journalistic practices – and ironically, the long-awaited official launch comes as Belize marks World Anti-Corruption Day tomorrow.