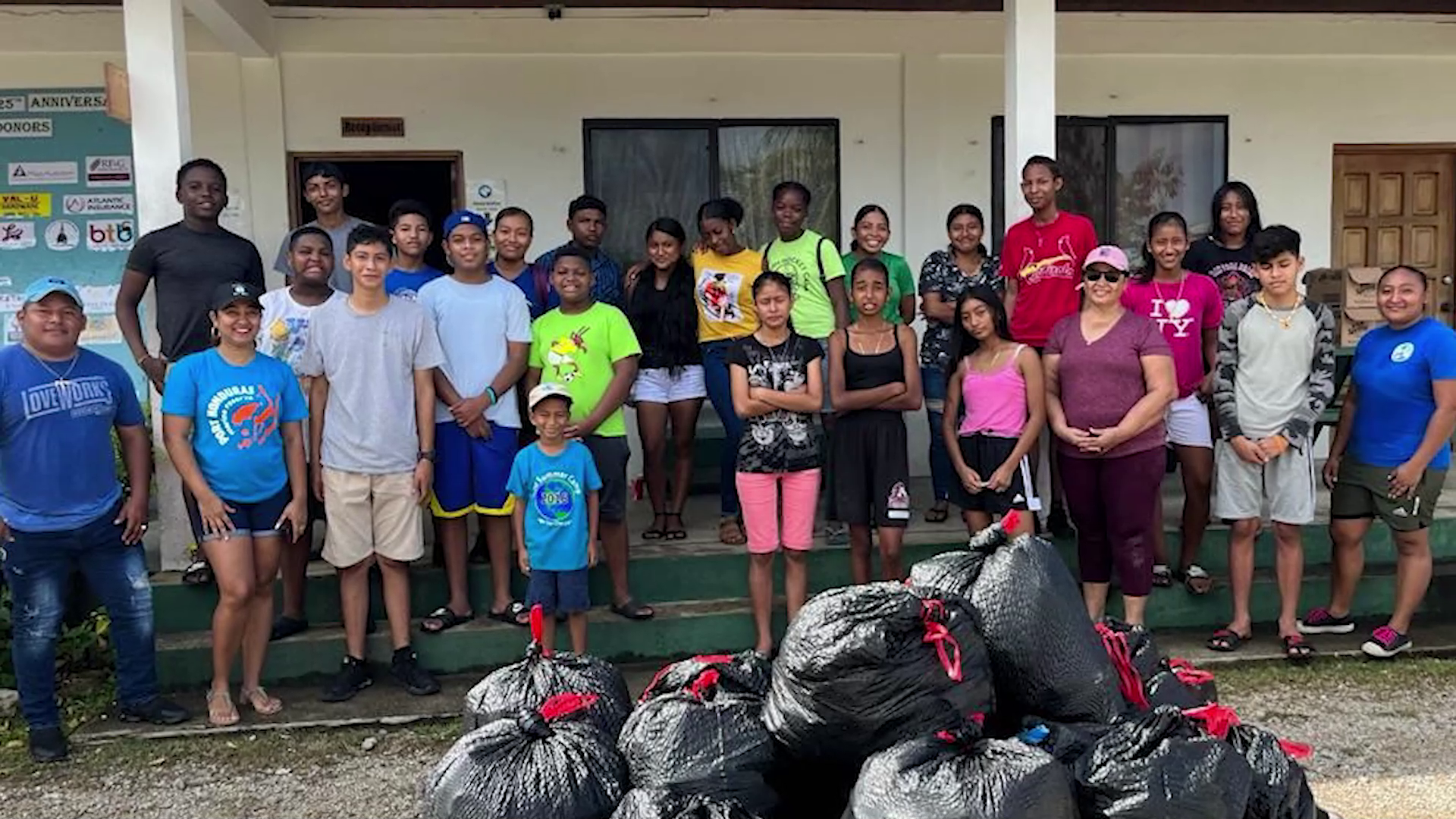 The Belize Sugar Cane Farmers Association and BSI/ASR are prepared to meet with a mediator to quash an impasse regarding the price-sharing mechanism. The mediator will be tasked to hear both sides and come to a conclusion that is beneficial for both parties ahead of next year’s crop season. Prime Minister, John Briceño says that Florencio Marin Senior’s input in the matter has been instrumental in ensuring that it remains amicable.

John Briceno, Prime Minister of Belize: “Well it is important for us to have an agreement before the start of the crop. The Belize Sugar Cane Farmers Association controls I think almost about 50% of the can that’s available and so it is in the interest of the country for there to be an agreement, settlement soon. What we’ve been discussing and something we have proposed both teams is that for them for us to have a mediator that can sit with both sides and try to see what are the sticking points and see how we can walk them through it to find an agreement. Both sides have finally agreed that they are prepared to do that so I see within the next week or so that that mediation will start. Will it has been very effective because it is because of his experience and having the ability to speak with both sides he has managed to keep things calm and that it does not get out of control the animosity between two sides and remember he is not only working with these two but he’s also keeping informed the other three associations so I do believe that by him coming on board we have managed to keep things calm and keep things going and that there’s still dialogue between the two sides.”

The BSCFA wants a new agreement under new terms that will be more beneficial to them when it comes to their revenue from sugar production; however, BSI/ASR is resisting. PM Briceño says they expect the mediator will be able to negotiate this so that GOB does not have to intervene.

John Briceno, Prime Minister of Belize: “A number of issues have already been addressed. Now the issue now is the cost of the production of the direct consumption sugars you know they’re saying they’re charging a manufacturing cost of $150 per ton. I have pointed out to the farmers that from the start of this whole negotiations the cane farmers wanted the right to be able to audit the costs that are charged that come to what we call the net trip value and BSI was resisting that. Now because of the negotiations back and forth now BSI is finally relented on that and said OK we are prepared to allow the cane farmers with of course having professionals to come in and audit that and my point is then that once you do that then you’re starting to move in the right direction, then that will then be able to say what are the true costs because the cane farmers are right, for all of these years they have never been able to have access to the true numbers I mean BSI would tell them OK direct consumption sugar costs X million , this one cost X million without really giving the cost.”

PM Briceño on the Court of Appeals’ Judgement