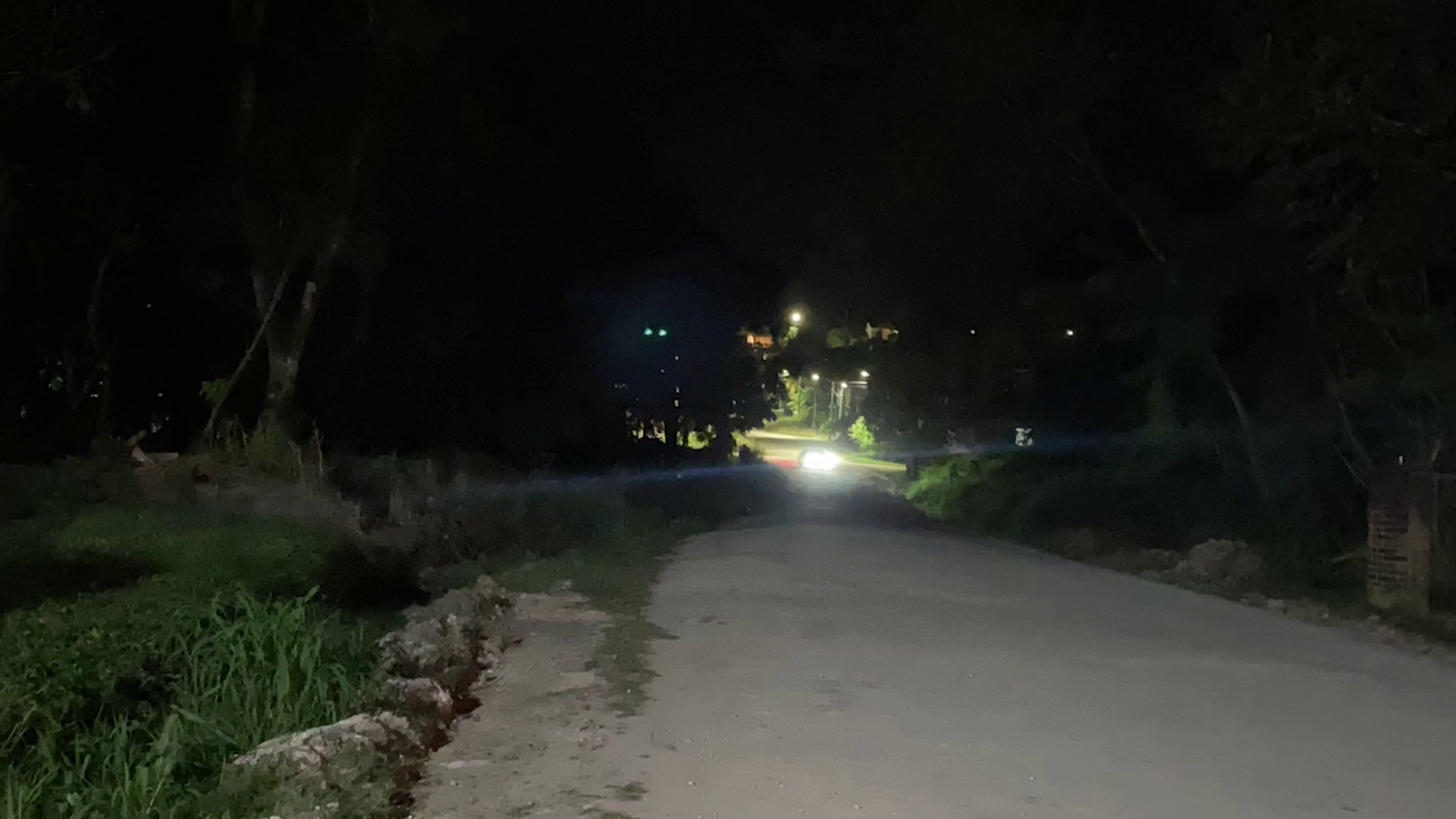 One man has been charged for robbing two women with a machete. 18-year-old Kelvin Landero was charged with two counts of robbery. Landero is believed to be one of the men who robbed Mildred Gonzalez and Wendy Campos of personal items and cash on Wednesday in the Trench Town Area of San Ignacio Town. It was a frightful experience that Gonzalez recounted to Love news.

Mildred Gonzalez, Robbery Victim: “When we were about to cross to the Contiki area three men they were armed with machetes and I saw that one of them behind made a noise and I told my friend and my son to start running. So when I tried to attempt to run I fell. So I fell on the ground and then I saw that one of the men ran behind my son with a machete and I didn’t see my son. After a while then the same guy that was trying to run behind my son came back and he asked me to give him all my belongings so I told him to take it, to take whatever. He grabbed my chain, I took I took out my earring but he did not go with that and then I turned around and I saw my friend on the ground with another guy having the machete on her neck asking her for the password of her phone and we saw two vehicles approaching, that took maybe 3 minutes that they did all of that and after that the vehicles were coming in the direction both directions at each end.”

Reporter: Did someone come to your aid?

Mildred Gonzalez, Robbery Victim: “Yes. Two vehicles were coming one on each end of the road so the guys they took off and they ran in the middle of the bush. So they ran and I called for my son I thought something had happened to him but he was not there and then when I ran to see where he was he was already with the neighbors he went to ask for assistance and he said that the police were on their way and the guys were still there when I still tried to run and the cars that were coming they called also the police. The police did not take long, they came in like 4 minutes they were very helpful and so they tried to search the area which they did and they found one of the guys.”

A fifteen-year-old was also charged with the crime. Gonzalez is warning residents of the lack of light in the area where she was robbed.

Mildred Gonzalez, Robbery Victim: “There is a little dark piece there, it needs at least two posts and I think it’s not the only me that I think they robbed and I mean they have had other incidents I think and they need light posts because even in the day I’ve heard things happen there, the children go to the school right there and they take a shortcut also but that’s a private land but it means a lot to put in light posts. They have a neighborhood watch right there.”

Reporter: does it work?

Mildred Gonzalez, Robbery Victim: “Well it’s developing. But I walk further than that and it was right there everything that happened was right there with all the houses all around.”

A Savior of the Streets is lost

Did elderly men from Belmopan lie to the…