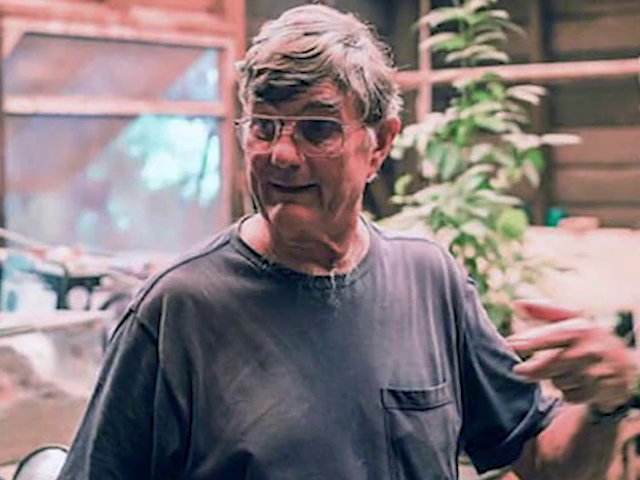 Men Charged for the murder of Richard Foster Acquitted

The men who were charged for the murder of 74-year-old Richard Foster have been acquitted. They are Andrew Clark, Derwin Jones and Edmond Anthony. The trio was arrested and charged in 2018 after Foster’s body was found in the Rivera Area of Belmopan. His house had been burglarized and he had been kidnapped and murdered. The prosecution’s main witness testified that he was there at the time of the killing. However, the presiding justice considered the witness’ testimony not credible. The justice ruled that the prosecution failed to establish that the accused were guilty of the crime and with a lack of evidence, the men were acquitted.

Teen Remains Paralyzed After Being Involved in Fatal…