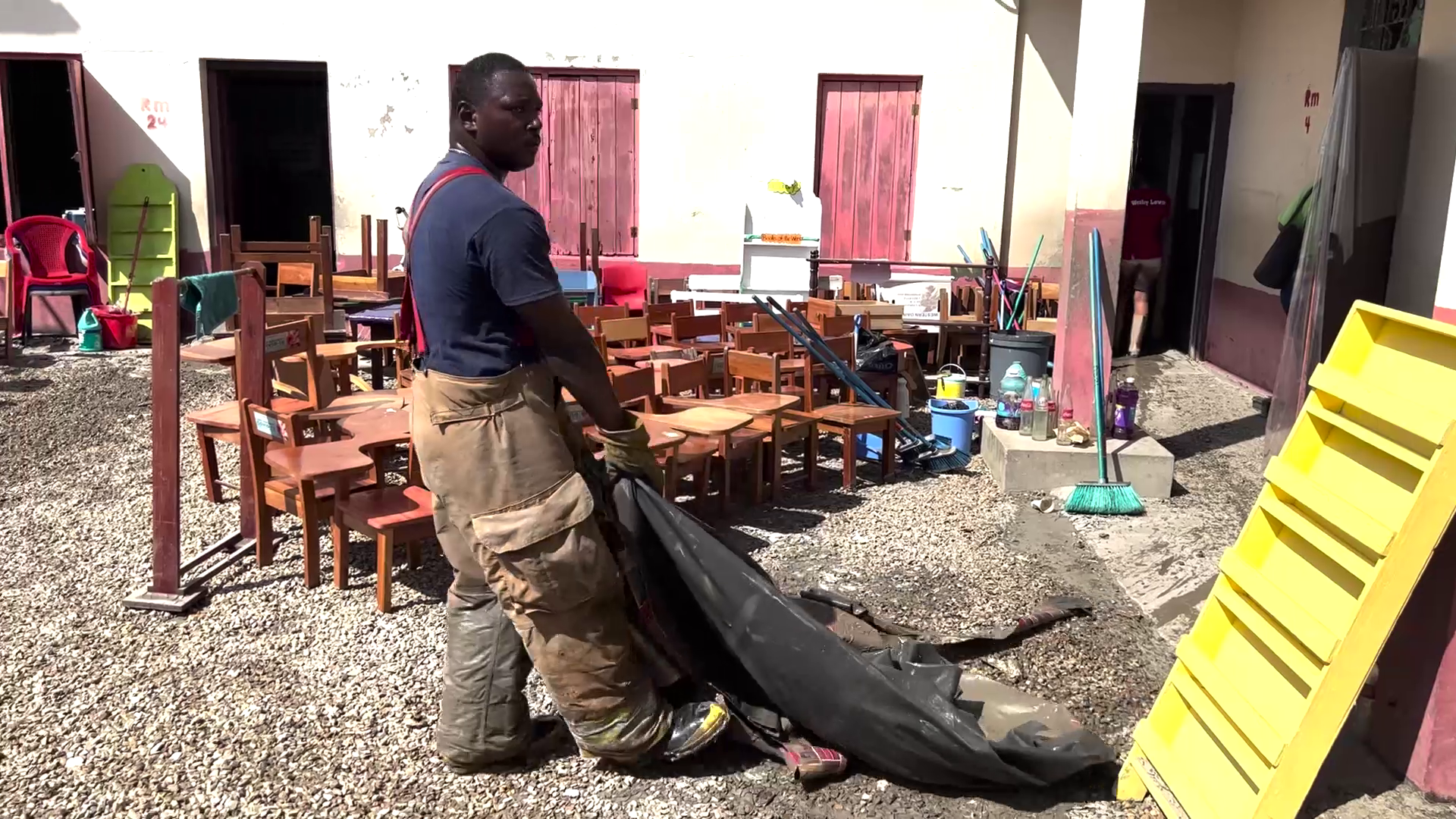 Methodist Schools working on getting all its students back in class

Schools in both the primary and secondary levels were affected by Hurricane Lisa. The efforts by schools to restore some sense of normalcy continued across Belize District today. The Belize National Teachers’ Union spearheaded a tour of about 15 schools across the district, which were most affected. Love News visited two Methodist schools, where we found some noticeable differences. Dale McDougall reports.

BNTU Pres says they did not agree to…