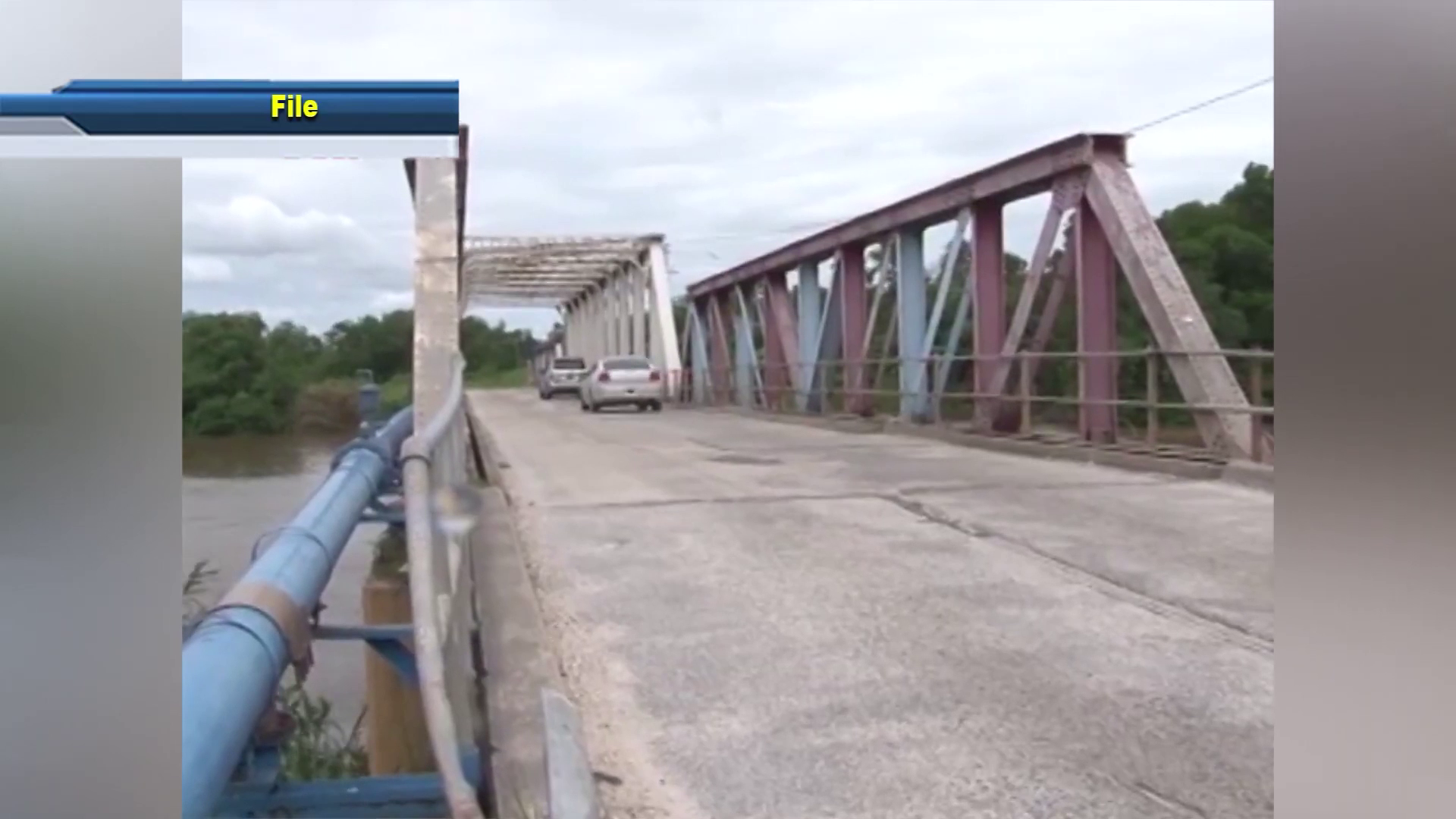 The Ministry of Infrastructure Development & Housing (MIDH) has imposed vehicular load restrictions for the Haulover Bridge for the next ten to eleven months. Since Monday, construction vehicles, heavy equipment and vehicles more than 22,000 pounds in gross weight have not been permitted to use the bridge to exit or enter Belize City. Examples of vehicles that are not permitted include dump trucks, beverage trucks, and other heavy machinery. The only exceptions are passenger buses with valid Department of Transport permit routes. Evondale Moody, MIDH’s Engineering Coordinator, explained that the restrictions are necessary safety measures to reduce the deterioration of the bridge’s already brittle infrastructure. Evondale Moody, Engineering Coordinator, MIDH: “Over the last thirty days we have experienced three failures on the existing Haulover Bridge deck where the deck itself we had three sections that failed and we had to temporarily close the bridge for us to do some repairs on those sections. And so on those sections we had to install some steel flat plates in an effort to protect the deck because it’s hard for us to replace it with concrete as it is right now. The existing Haulover Bridge was built in 1947 as far as I’m aware and so that bridge itself is over 75 years old. I know the Ministry has done some work on the existing deck itself however the deck as it is is currently deteriorating rapidly. And so in an abundance of caution I had advised the Ministry that it’s best if we have a load restriction on that structure in an effort to alleviate any major issue that may occur in terms of the safety of the structure itself. Because of the deterioration of the deck we believe that it was important for us to have a load restriction on the Haulover Bridge itself whereby we decided that vehicles that have in excess of three axles would be recommended to use the John Smith Road because as you may be aware the standard load axel in Belize is 9 tons per axel which is the equivalent of about 18,000 pounds per axel. And so we wanted to reduce that at least by 20% and so by doing that we would reduce the gross weight of those vehicles to approximately 22,000 pounds for the entire vehicle.”

Drivers of heavy vehicles not permitted to use the Haulover Bridge are advised to use the John Smith Road as an optional route. Transport officers will be on-site to offer guidance to those who are unsure of the weight of their vehicles, for approximately 1 week, thereafter violators may be ticketed.

BWS is not asking for a rate increase

Minister Musa is not concerned about a Cabinet…