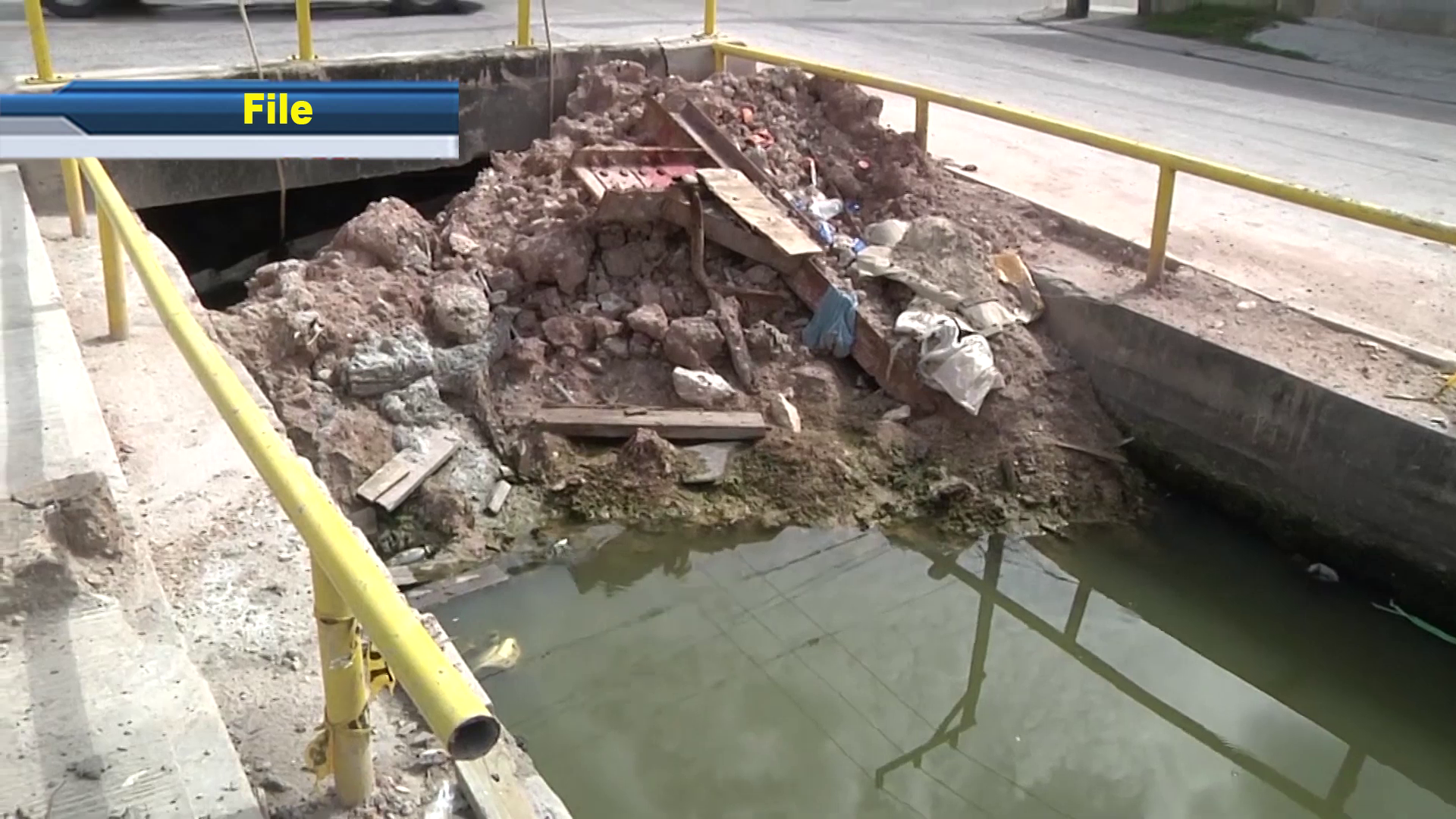 MIDH to wrap up its Climate Vulnerability Reduction Program

The Ministry of Infrastructure Development and Housing is hoping to improve Belize City’s drainage system through the completion of its Climate Vulnerability Reduction Program (CVRP). The IDB-backed initiative, which was launched in 2017, aimed to redesign the drainage in flood-prone areas of Belize City to mitigate flooding. The project was to be completed by December last year, but work to complete the system is still ongoing. According to Evondale Moody, MIDH’s Engineering Coordinator, the project’s final component, which is a pumping station in the Yarbrough area, is expected to be finished by May. Evondale Moody, Engineering Coordinator, MIDH: “That project is not envisaged for completion until about May. We have been working on that, however we still have the pumping screws that have been ordered from Europe and those have been shipped to Belize but they’re not expected to be arriving in the country until around March. That project itself it has four pumping screws and those screws take some time for them to be fabricated and so since they have been completed we were advised by the contractor that those screws have been shipped to Belize but again we have to wait until those arrive and then thereafter we have to do the installation of those screws. In the interim the contractor is continuing on the works for the station itself and the other retaining walls that we have to construct and also the revetment areas that we have to do in front of the pumping station in the sea. We had to give the contractor an extension based on the delivery of the screws which were not provided for adequately based on the supplier and that is outside our control because those screws as I said are fabricated in Europe and we have to wait on them. I believe there were some delays as well because of the war in Ukraine and that has created some problems for the supplier to send those to Belize.”