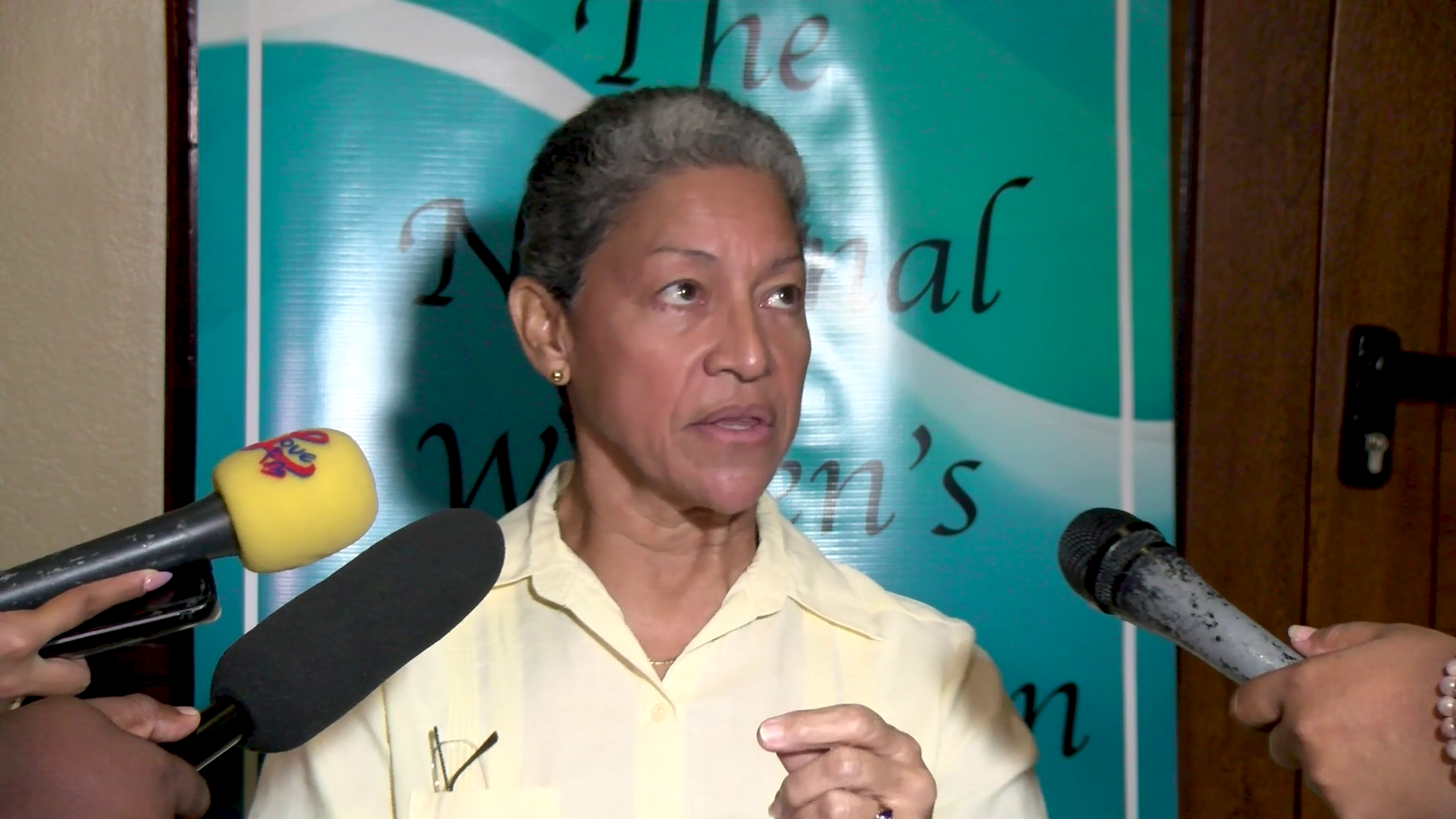 Yesterday, we gave an update on King Street resident, Tanya Lopez. As we have been reporting, Lopez has been harassed and assaulted by her neighbours because she is a lesbian. PETAL, an LGBTQ+ advocacy group intervened and was able to assist Lopez with contracting a lawyer so she could formally file a report to the police, as they had previously denied her that right. Today, Minister of Humane Development, Dolores Balderamos-Garcia, weighed in on this issue. She explains that her ministry is working on revising the legislation which will amend the criminal code to offer more protection to persons in situations that are similar to Lopez’s. Hon. Dolores Balderamos Garcia, Minister of Human Development, Families & Indigenous People’s Affairs: “We are looking at hate crime legislation which really would be an amendment to our criminal code that if an attack is aggravated because of a particular hatred because you’re old or because you’re disabled or because you may be an LGBT person we want to signal that that will be zero tolerance. So where are we? We are at a point where we’re signaling that that kind of thing will not be tolerated. But please the individual cases please ask them – well I shouldn’t be asking you but we need to sensitize ourselves to offer the kind of support because no lesbian young lady, no homosexual young man or gay young man should be subjected to the kind of stereotyped violence or the homophobic violence that some people believe that it is okay to continue to perpetrate. Again behavior change. I may have had an attitude towards people who are different from me when I was young, now I’m older I have gray hair, I have to look at people in a way that I will say I have tolerance and not only tolerance but understanding and respect for everybody out there.”