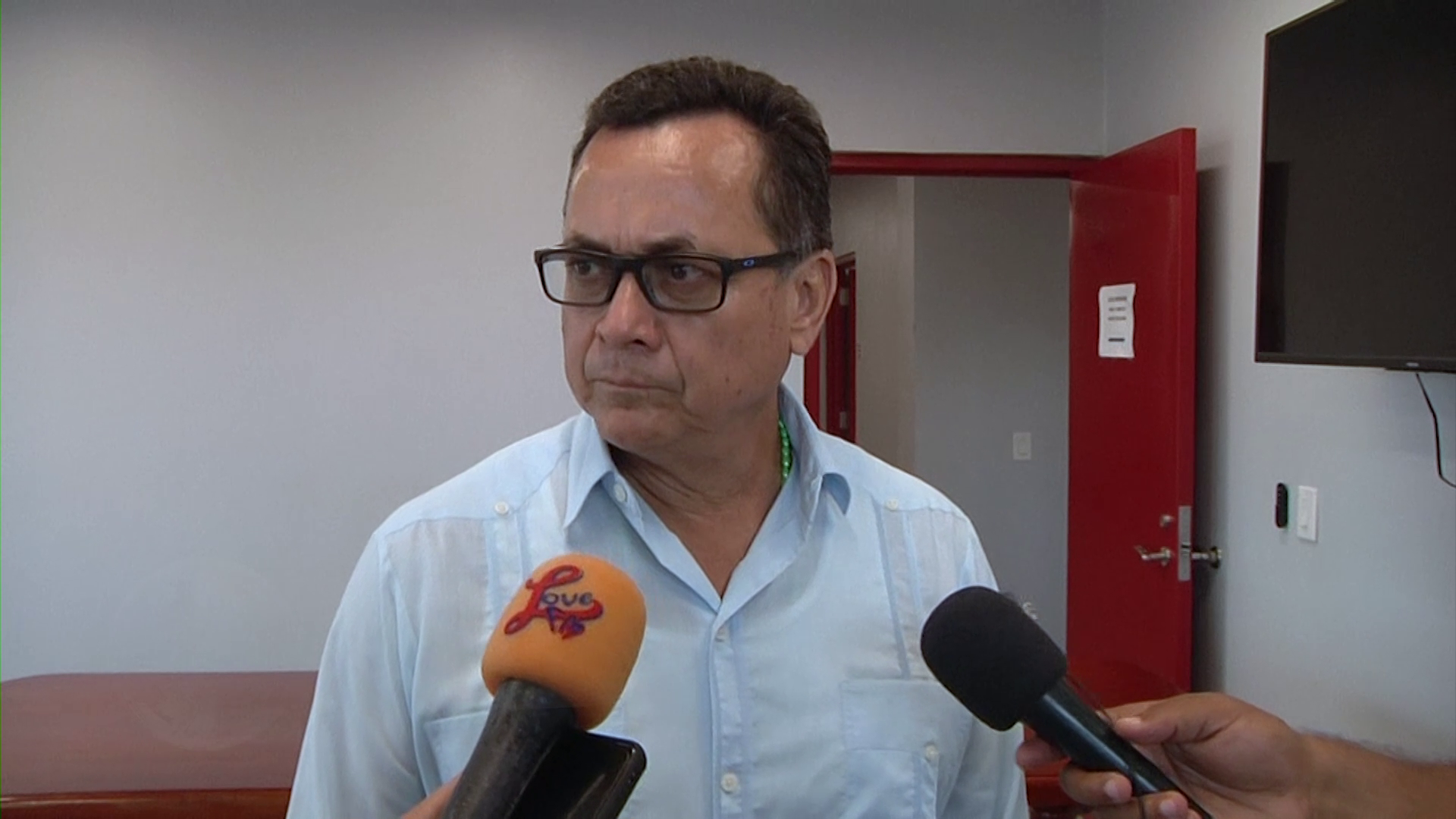 Minister of State, Ramon “Monchi” Cervantes, says that his move from the Ministry of Foreign Affairs, Foreign Trade and Immigration (MOFA) had nothing to do with his performance or any questionable act. At the start of the year, Prime Minister John Briceno reassigned Cervantes to the Ministry of Sustainable Development to oversee NEMO, the Belize National Fire Service, and the Belize Solid Waste Management Authority. Cervantes’ move had led the public to question whether his performance at the Ministry of Foreign Affairs, Foreign Trade and Immigration was not up to par. However, Cervantes says that his change in ministry was a strategic decision made to improve the organizations he now leads. Ramon “Monchi” Cervantes, Minister of State, Ministry of Sustainable Development, Climate Change and Disaster Risk Management: “Last week I met with minister Habet and CEO Dr. Williams and had a brief introduction to it but CEO Williams asked me for some time to have my office ready and at the same time I was hit with the flu also so but this is my first event here with the ministry. I was asked by the PM to deal with the National Emergency Management Organization, with the National Fire service and solid waste management especially so it’s a matter of organizing ourselves. I haven’t gotten to that stage you know where we organize in detail any specifics on how we will structure ourselves so we will work on that. Well the Prime Minister called me and he sent me a message he wanted to meet with me and then he said Monchi you know I want you to go to assist Minister Habet in these areas which is the NEMO,  the fire service and solid waste management such as you know was under the Ministry of Natural Resources well that has been officially transferred over to this ministry and well yes we are here to serve at the behest of the Prime Minister. Let me make clear that I have not had a problem with my then senior minister Eamon Courtenay. We have a good relationship you know we have never had a fall out honestly and I really don’t know what’s happening in immigration, I’ve been focusing in this on my new ministry so I haven’t heard those things that you have told me that you have said you heard.”

AmEx and Belize Bank team up to improve…