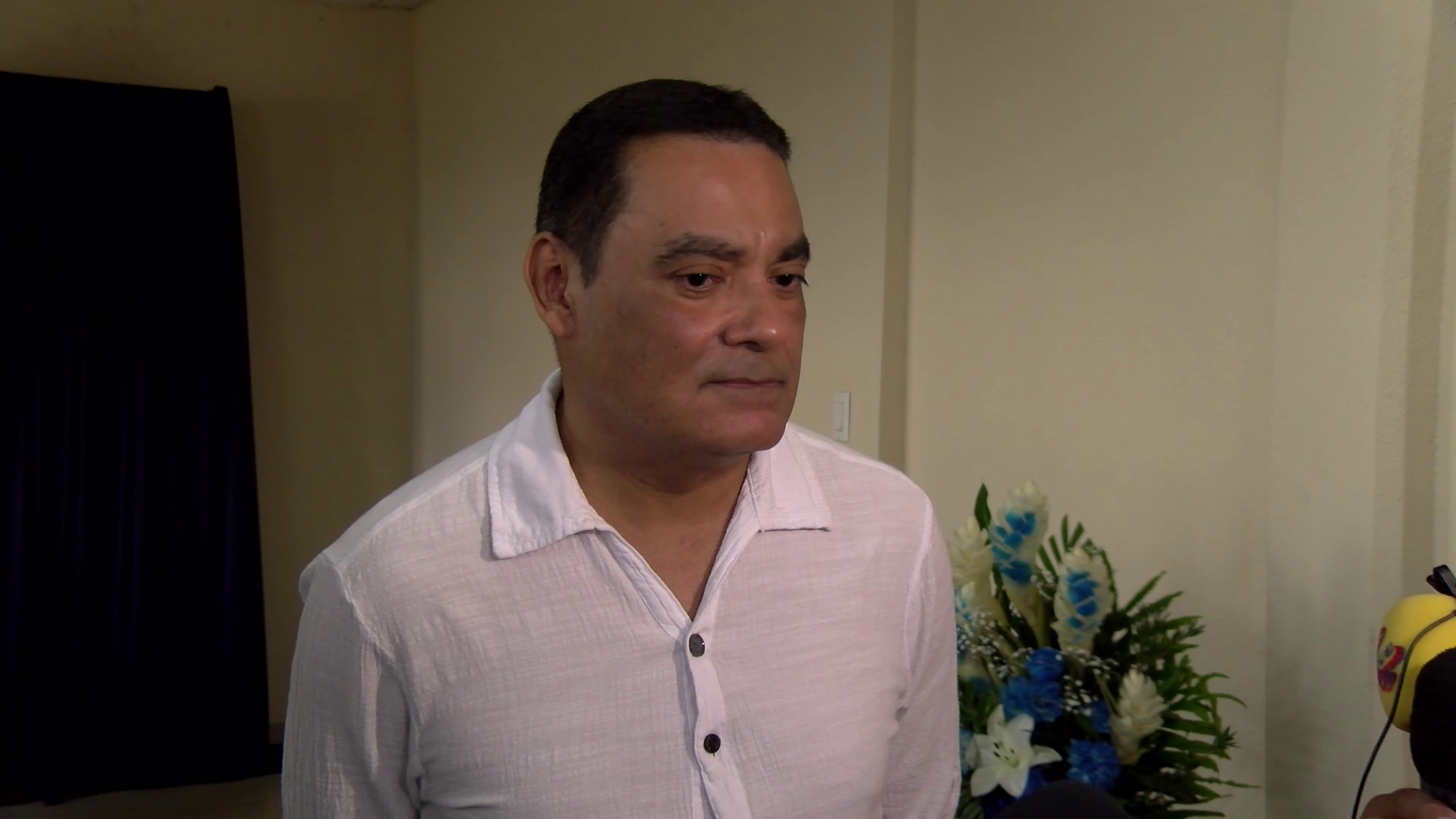 Over the next few months, the Elections and Boundaries Commission will be gathering data that will be used to reshape the country’s political landscape. The commission has until July 17, 2023, to produce a report on the redistricting exercise to the National Assembly. The report will contain recommendations as to how the exercise can eliminate inequality in the number of voters in the constituencies. Minister of Education and Area Representative for Freetown, Francis Fonseca, commented on whether he is expecting to lose voters and if that is something he is concerned about.

Minister of Constitutional and Political Reform, Henry Charles Usher, whose constituency is the smallest, says that the exercise is being done without any political interference. He explained that the number of voters in a constituency does not dictate the political power held by their Area Representative.