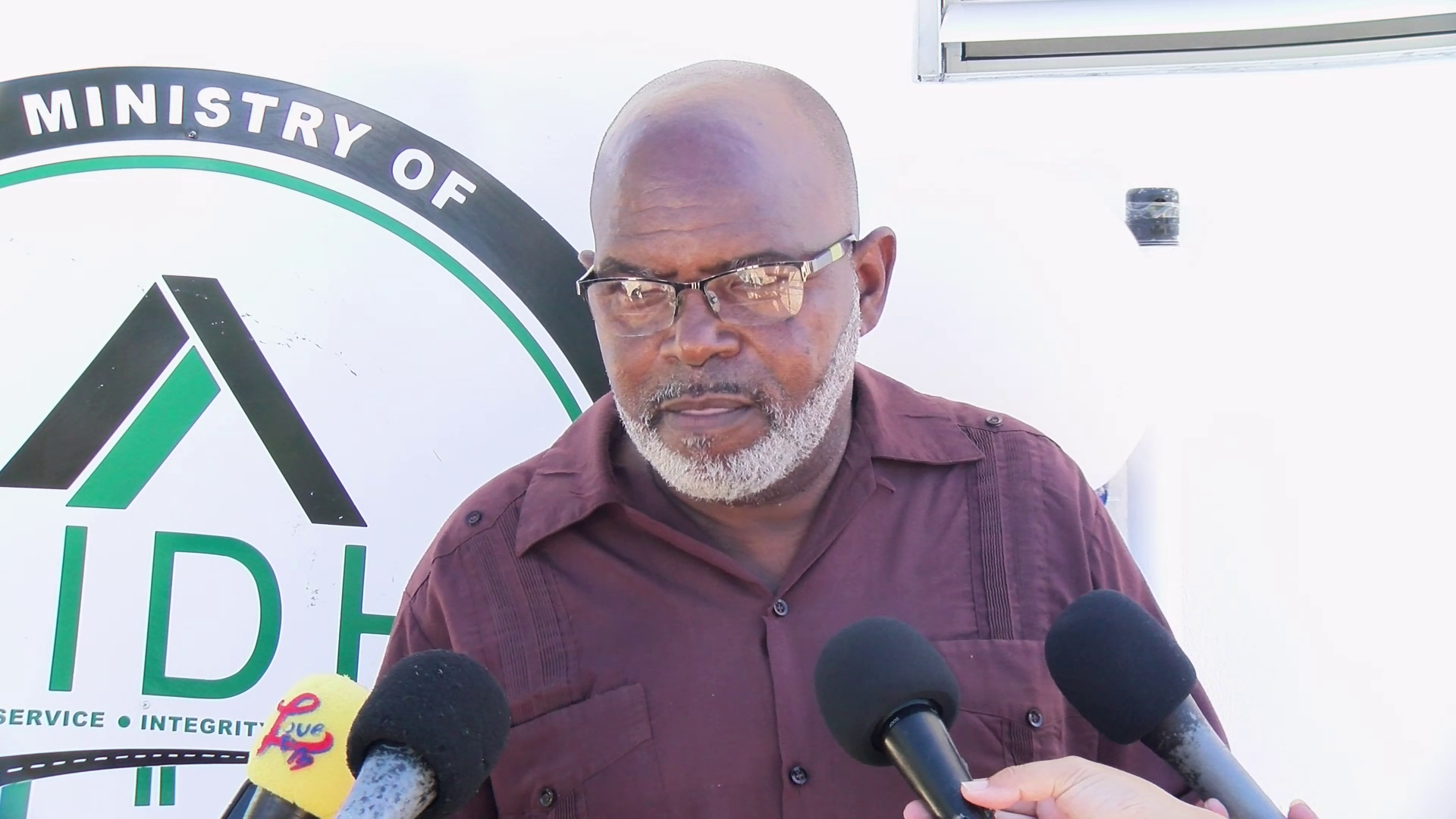 Minister Gilroy Usher Sr. Responds to Claims that the Contractor Was Too Busy Painting His House

Two weeks ago, Port Loyola Area Representative, Gilroy Usher Senior, was ready to hand over one of GOB’s starter homes. But, after waiting for over thirty minutes at the location in the Curl Thompson Area and no one showing up, Usher cancelled the ceremony. Later on, the Ministry of Infrastructure Development and Housing (MIDH) told Love News that Minister Usher’s team was notified that the ceremony was postponed altogether because the house was not ready to be handed over due to construction being poorly done.  We later found out that there were a lot of things wrong with the house. The Ministry then told the media that the house was poorly done because the same contractor was busy painting Minister Usher’s house in time for Christmas.  When posed with this question today, Minister Usher insisted that this was not the case.

More Starter Houses to be Constructed in Port…