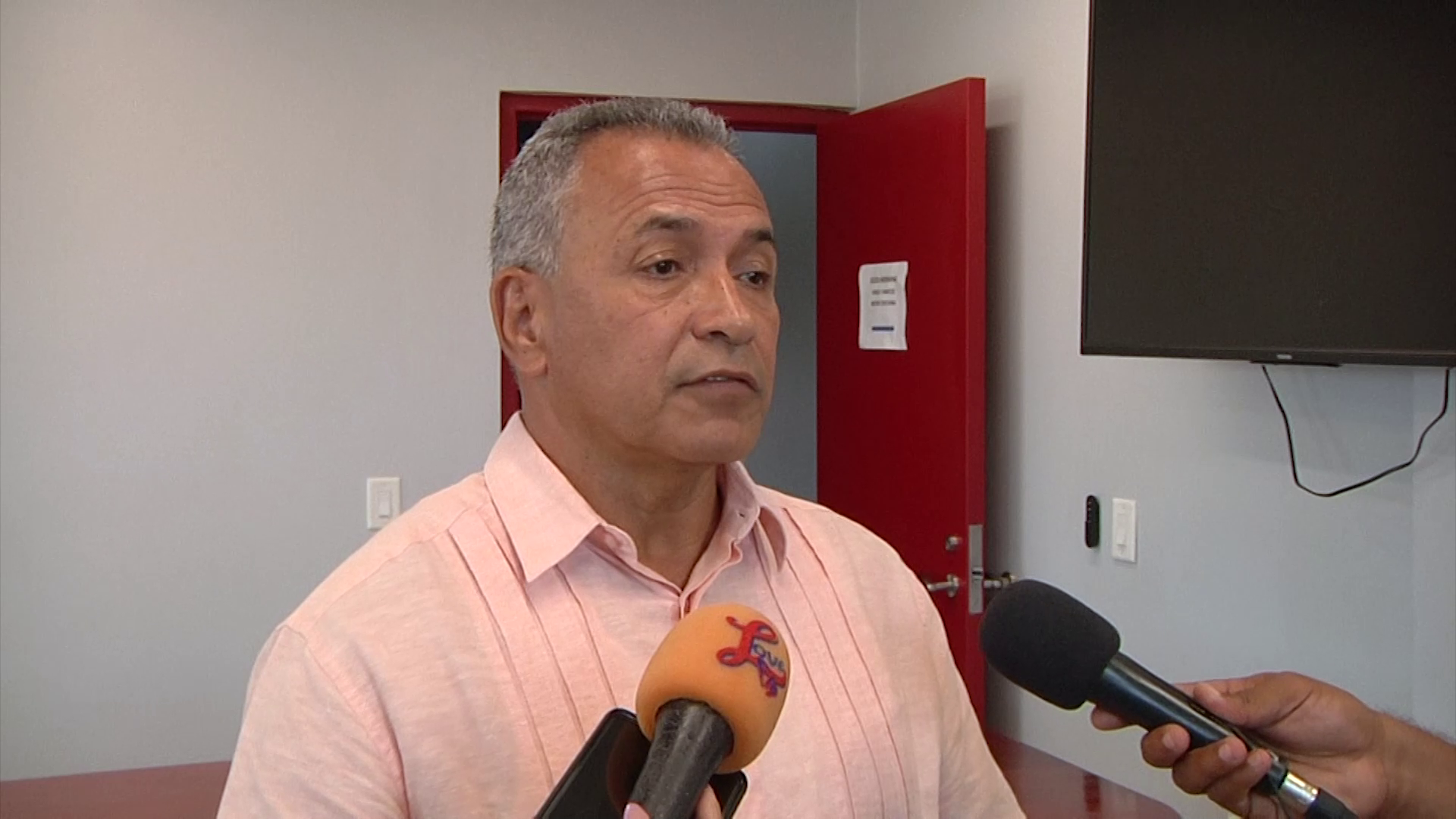 The capabilities of the National Fire Service have improved tremendously under the Briceno Administration, according to Minister of Disaster Risk Management Orlando Habet. He says that with the assistance of the United States Government, the organization has been able to bolster its services. In addition, funding is being provided to the ministry for the renovation of the fire stations countrywide. Habet explained the difference that his ministry has made at the fire department since taking over in 2020. Orlando Habet, Minister of Sustainable Development, Climate Change and Disaster Risk Management:    “When we took office it was out of all our departments the most neglected so we have been working with that trying to upgrade not only the facilities but also as we had mentioned before to try to build up the structure within the personnel because there was discontent among the personnel so I think we  have done a great job with that trying to get their promotions, trying to establish a format for doing that it can’t be just political at all and so I think there is a lot of comfort that has been expressed from the personnel and as we’ve mentioned if you do not take care of the people who are going to out the fire that fire might not out at all. But in terms of the structures we have been getting assistance again from the US embassy, the USMLO for this station. They are also assisting us with the one in Dangriga. We have one scheduled hopefully soon for San Ignacio and also we have put in a request for Belize city so we are waiting those approvals and then for the work to commence. What has been detaining that a little bit has been getting our documents for the land documents because they will not proceed to do any kind of construction until we can assure them that we have the documents in place so minister Hyde has assured us that those are already in process so hopefully as soon as we get those land documents we will contact the embassy and USMLO so that we can get the funding for those.”

The Belmopan Fire Department has a new Dispatch…