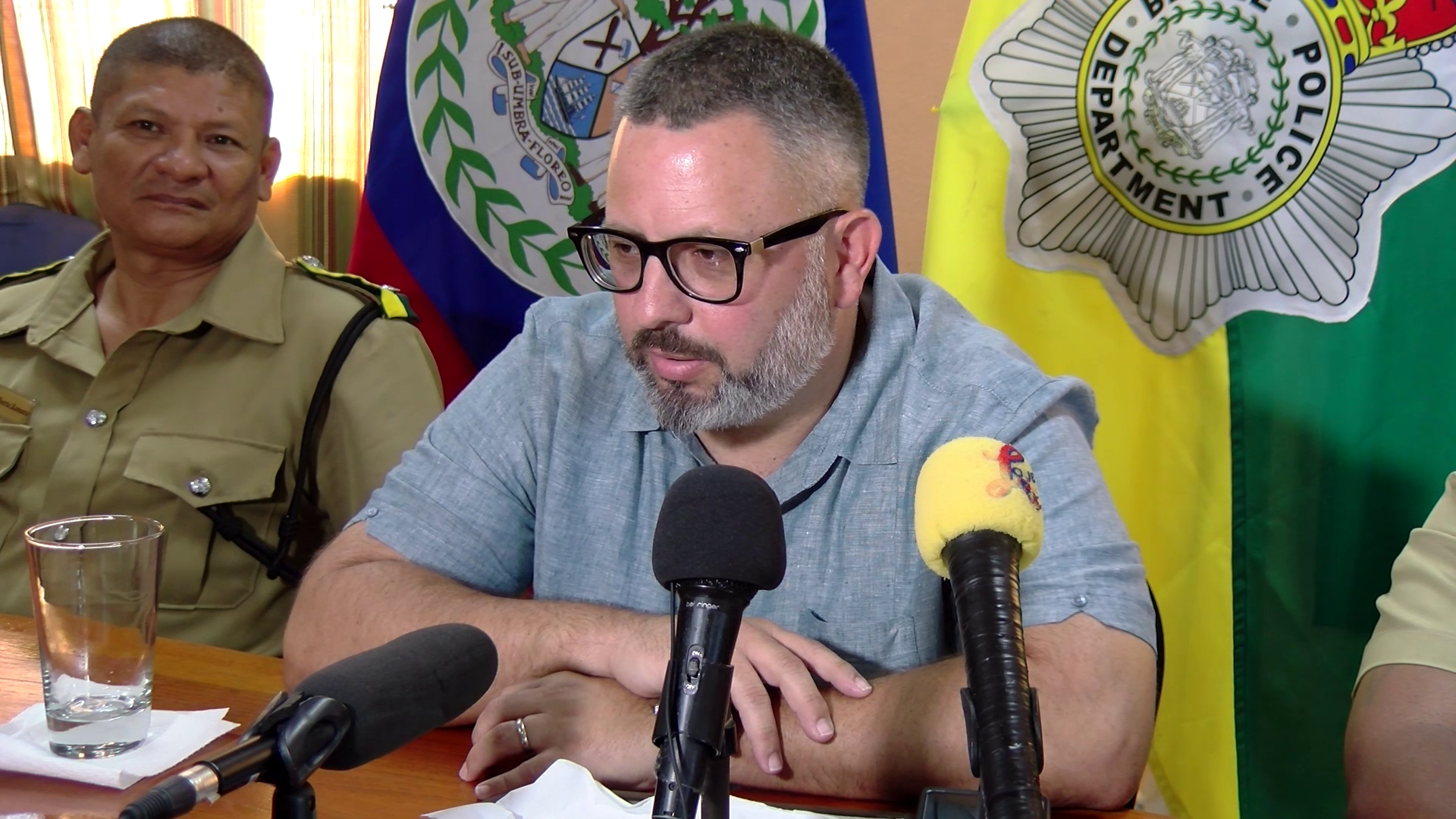 Minister Musa is not concerned about a Cabinet reshuffle

In the wake of the violence, the Ministry of Home Affairs and the Belize Police Department are in the hot seat and the last time there was a major issue in the Cabinet, Prime Minister John Briceño reshuffled his ministers. Whether the Prime Minister is entertaining that right now is anyone’s guess but one man who’s not worried about that is Minister Kareem Musa. He was asked whether he was concerned that the PM may give him another ministry following a spike in gun violence. Here’s how he responded. Kareem Musa, Minister of Home Affairs: “I have been offered this opportunity by the Prime Minister because I enjoy the confidence of the Prime Minister and the Cabinet and I don’t normally answer a question with a question but kindly reflect and think if it were John Saldivar or Michael Peyrefitte sitting in this seat whether Elmer Nah after being found innocent in his tribunal would he not have been reinstated ?Ask yourself whether an Assistant Commissioner of Police Vidal would he still be in his seat today? I think that what we inherited is not the best thing ever but we have like the Commissioner said good officers and we will make do with what we have and at the same time go through the process of ridding ourselves, cleansing ourselves of the types of officers that have eroded confidence in the public for so many years. This is not the UDP. Elmer Nah was not reinstated after being found innocent. So I’m just asking you to consider that. So like I said I enjoy the privilege of serving at the whim of the Prime Minister and so that’s not something that I preoccupy myself with. He has absolute authority to do whatever he pleases. So long as I’m in this chair I will do what is necessary to ensure the public receives the best possible service in terms of citizen security from this police department.”