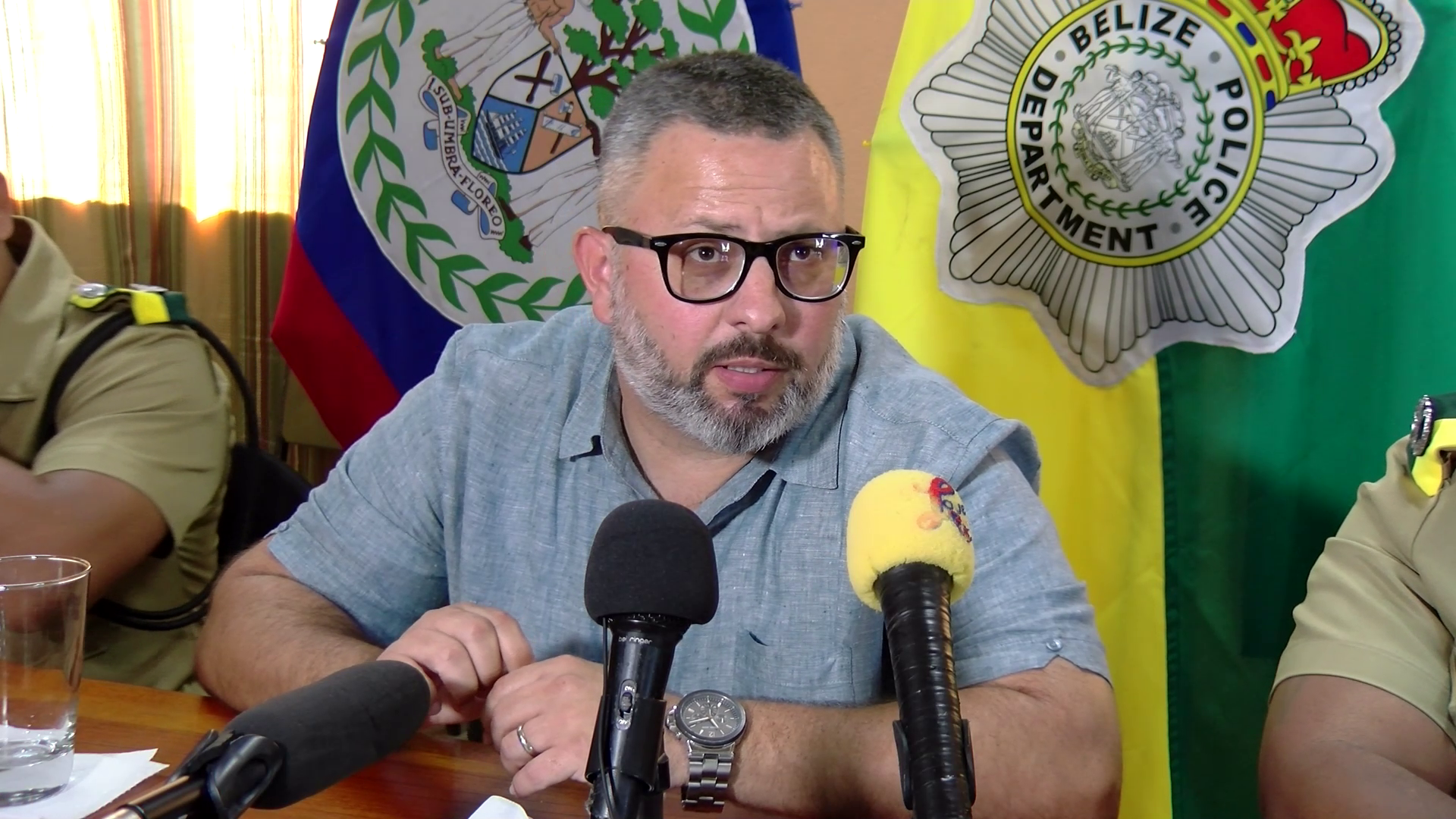 In his New Year’s Day address, Leader of the Opposition Moses “Shyne” Barrow had raised concerns over what he described as significant shortfalls in citizen security in Belize. In the wake of the violence in the last few days, the UDP has called on the Briceño administration to include them in interventions and policy decisions to get to the bottom of the crime problem. We asked Minister of Home Affairs Kareem Musa yesterday if he intends to engage the UDP. He says he’s open but he’s not confident of their commitment because of their rank opportunism and undermining ways. Kareem Musa, Minister of Home Affairs: “I find that it is all about opportunism for the opposition because if you would come we had actually engaged with them when it was that we went to Kolby foundation I believe in early 2021 I invited the Leader of the Opposition to come and it all starts off wonderful you know the corporation is great but the moment something goes wrong they are quick to jump at you and criticize you instead of offering solutions. And so they had 13 years in government and you need to look at those statistics and see if that’s who I need to lean on as advice because their statistics are far worse than what we had for 2022. And so that’s not who I will lean on. Who I will lean on are th stakeholders, the Leadership Intervention Unit, business people who are working day in and day out on a strategy to fight crime, pastors, teachers these are the people who sit on the Leadership Intervention Unit Committee those are the people that I lead on and our police officers and our department to fight crime and it’s not just one angle. It’s not just the LIU approach, it’s being tough on criminals who refuse to give in, who refuse to abide by the law and so we have to attack it from many different angles. But in response to your question, if it is that they are ready to offer genuine support I will not turn my back on them but I know what they are about. Iit’s opportunism, it’s getting in there seeing what our plans are and then going out and attacking it. I’m not in the business of dealing with people who are undermining. We have serious work to do and they are not serious about crime.”