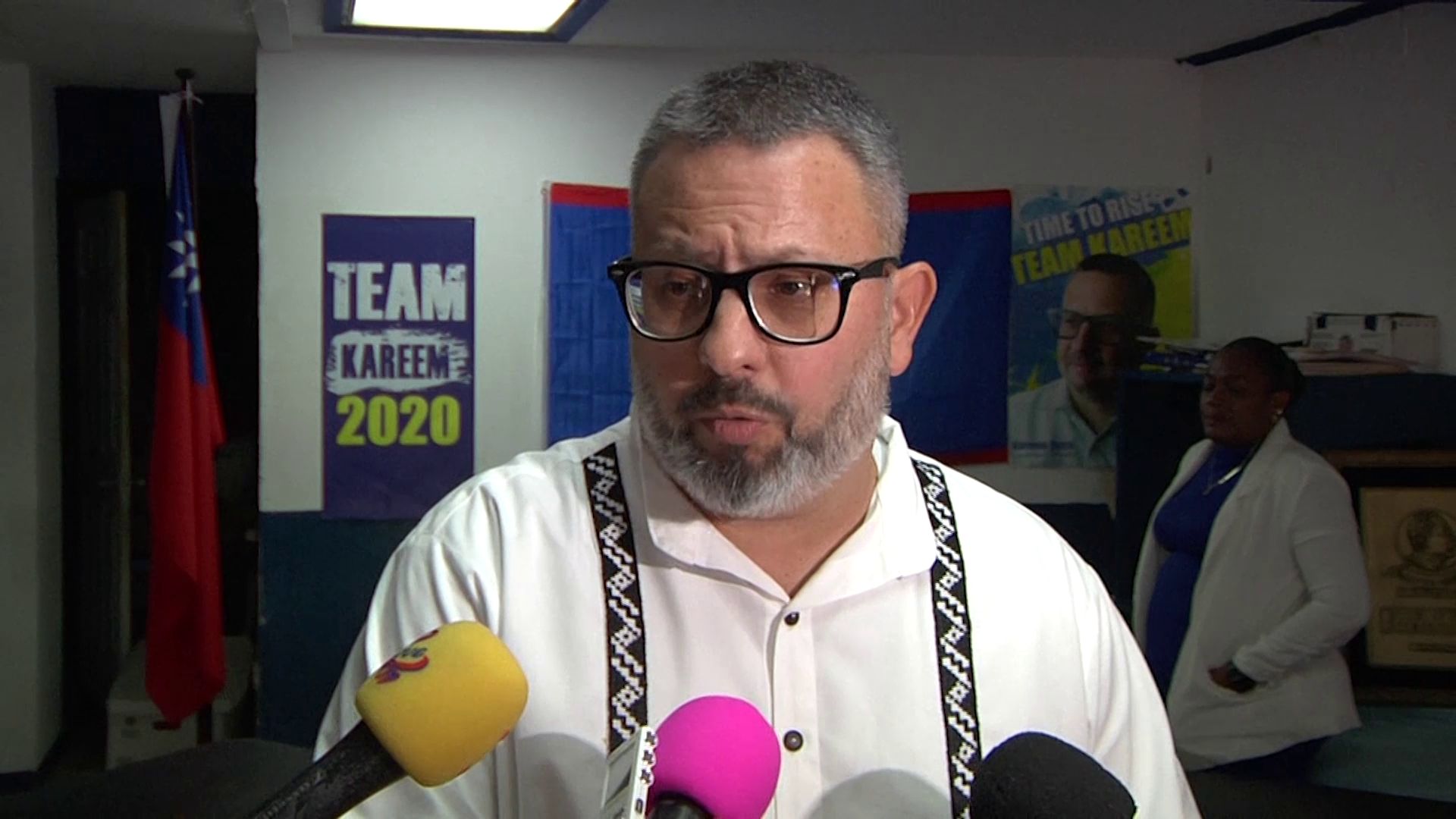 The Belize Police Department is closely monitoring the movement of criminal elements in Central America. The Governments of Honduras and El Salvador have both declared a state of emergency to crack down on gangs. The measures temporarily suspend normal rules regulating arrests and searches in certain municipalities in those countries. While gang members are fleeing to other parts of their country to avoid arrest, the possibility that they flee to country like Belize is still likely. Minister of Home Affairs, Kareem Musa, says that the police have since ramped up their surveillance efforts and remain on the alert.

Kareem Musa, Minister of Home Affairs: “I think we’ve been very swift whenever it is we do receive intelligence of criminal elements from neighboring countries in particularly the MS13 elements coming into the country. Historically we’ve been very swift to take action to get them extradited, deported back to their country of origin and so yes that’s always a concern whenever you have a state of emergency like the one in El Salvador and you mention Guatemala and Honduras as well looking to implement states of emergencies so that is always a concern but I think we are all aware when somebody new comes into our communities and so once the community activates and reports suspicious or new characters coming into their community the police takes very swift action goes to check it out and if it is that the person is here illegally or has any connection to the MS13 we take action to have them deported.”

Will A Mediator Help With the Sugar Impasse?