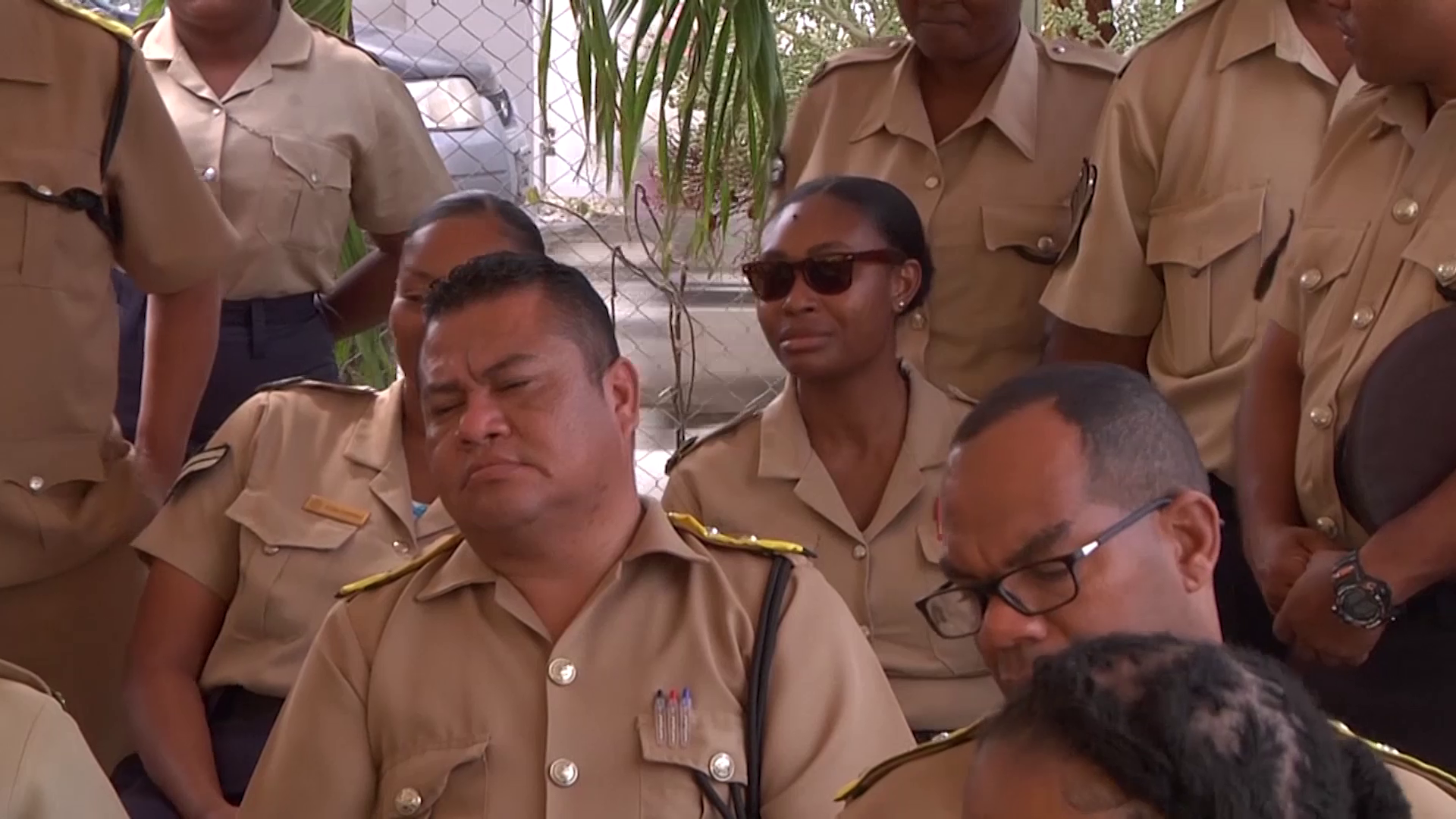 The Minister of Police wants the public to provide their recommendations on how to improve the proficiency of the Belize Police Department (BPD). On Monday, the BPD launched the “Rethinking Police Management” pilot project. The initiative seeks to collect the criticisms of the public and low-ranking officers to improve the force’s everyday operations. Minister of Home Affairs Kareem Musa says that the first-of-its-kind project will help in restoring the public’s confidence in the cops.

Kareem Musa, Minister of Home Affairs: “It’s a very important exercise that we’re undertaking, one that has never been done before which is an overall assessment at every level of leadership and management within the police department. Many times we hear a lot of complaints but we don’t take action on those complaints and so this is a systematic approach at gathering that information not just from officers but members of the public in getting the surveys completed, in g etting recommendations put forward of how it is that we can better put in place these management controls that would better the efficiency of the police department and so it’s really a structural attack that we’re doing in terms of the policing within the different precincts and one that I think will yield very good results for the years to come.”

Minister of Police is hopeful that this year’s…