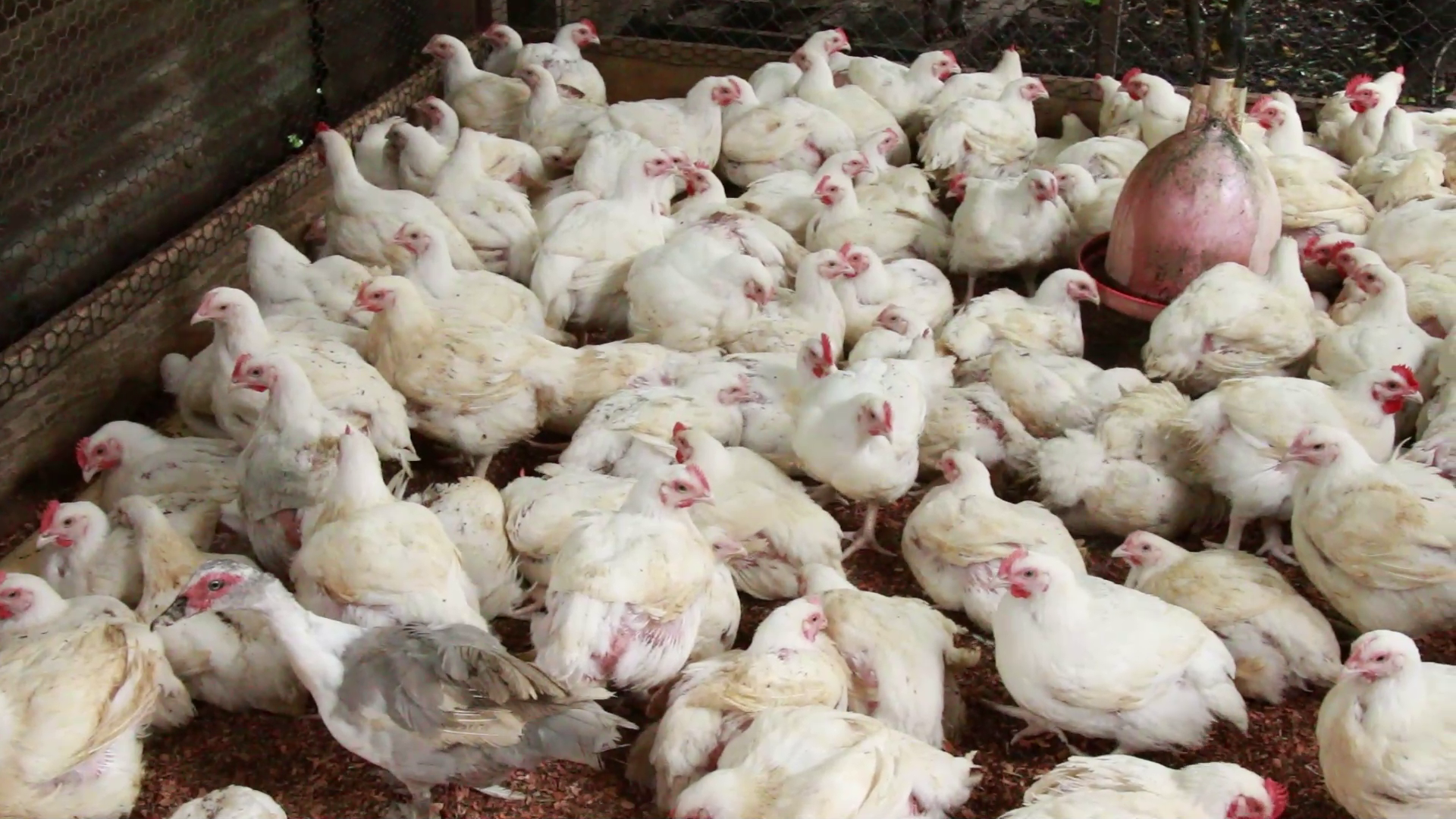 Yesterday Love News broke the story that there was no avian influenza in the country, as reported two months ago. Yesterday General Manager of the Poultry Association told Love News that samples returned a false positive. Tens of thousands of birds were depopulated as a result. Minister of Agriculture Jose Mai was asked about it today. Jose Abelardo Mai, Minister of Agriculture: “Well you have to understand how science behaves. We are guided by science. When we sent those samples to Georgia they came back positive. Two tests were done and they were positive. Subsequent to that afterwards they understand that more tests were done from another lab and it said that it was a false positive but we cannot wait on a confirmation of a lab one month down the road to act. If this is a disease that is threatening the entire poultry industry then we have to act and so BAHA as the front line of animal health and plant health had to make the very tough decisions. The important thing though now is that the disease is no more. Serology tests show now that the animals may have been infected because the antibodies test was positive. And this decision was made in partnership with the poultry association, the poultry producers it was not a decision made alone by BAHA. They agreed this is the way to go if we are to protect the industry. So I’m a little sometimes concerned with what Mr.Cowo said last night because we had numerous meetings, a task force was formed and there were decisions that were made that I believe at the time were the best decisions. Now I understand there’s another story coming out it was a positive and we could have contained. What if it had been a positive ? You have to look at that too.”

We asked Mai if there is a possibility of farmers being compensated for their loss.

Jose Abelardo Mai, Minister of Agriculture:  “I’ve met with members of the association and that is not what I get from them the farmers themselves. If it is the position of one or two people I do not know but dialogue has to continue. We got to sit down and decide how we’re going to move forward with this. I don’t know that he said that he wants to sue or he wants compensation I don’t know but that is something we can discuss in the very near future right ? The important thing is that we do not have the disease and even if there would have been, the measures we put in place would have avoided the entire destruction of the national flock.”

Reporter: If there should be compensation who will be footing that ?

Jose Abelardo Mai, Minister of Agriculture: “Well that has to be discussed. I can’t say government can do that not at this time. I don’t want them to think that  government would do that but it’s something that needs to be discussed and really put the scientific evidence forward before we make any decisions or make certain interpretations of what happened. So I think that we need to discuss the matter and use scientific evidence of what is happening.”