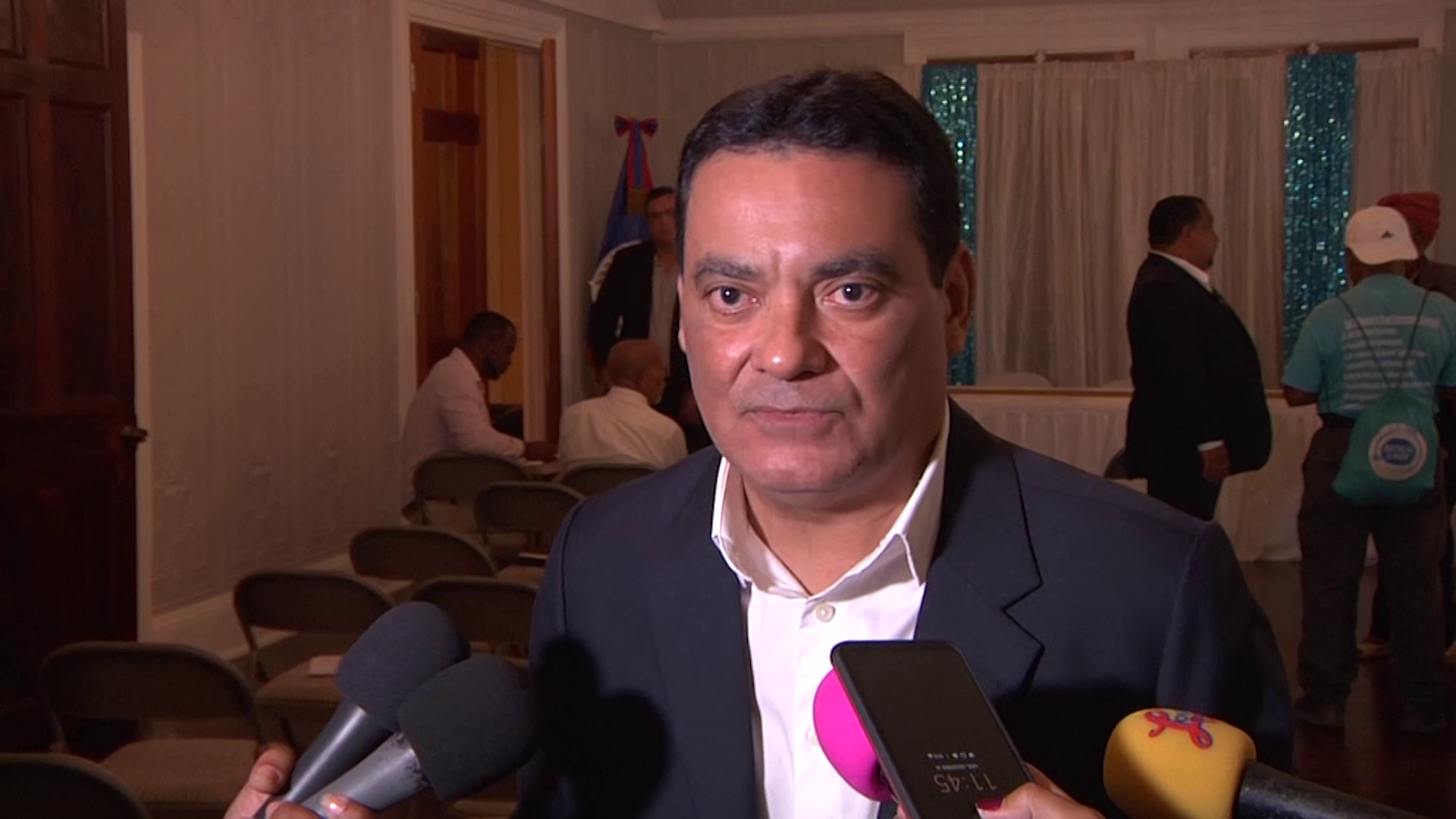 Minister of Education addresses issues at the IVET’s

The Minister of Education, Francis Fonseca, is hoping to resolve the issues faced at the Institutes for Technical and Vocational Education and Training (ITVETs) across the country. The instructors at several ITVETs are claiming that they have not been paid and lack the equipment needed to do their jobs. Minister Fonseca, says that the issue is caused by the institution’s contract system. According to him, the ministry is working to resolve the issues once and for all. Francis Fonseca, Minister of Education:  “We do have some issues with the TVET that’s something that’s been going on for many many years. The problem is as I’ve said before that these instructors have one year contracts and so every year they have to be renewing these contracts and that renewal process is a very detailed process it doesn’t only involve the Ministry of Education. It involves the Ministry of the Public Service and the Ministry of Finance for approvals so we have been working on changing that system to try to provide these instructors with three year contracts. So it’s improved but we still do have some problems you’re right but we hope to eliminate those problems with moving to this instead of one year contract moving to three year contracts. So I think that will address it and I believe that this will perhaps be the last year where we’re faced with those difficulties.”

MOESCT working with the MCC to enhance Belize’s…