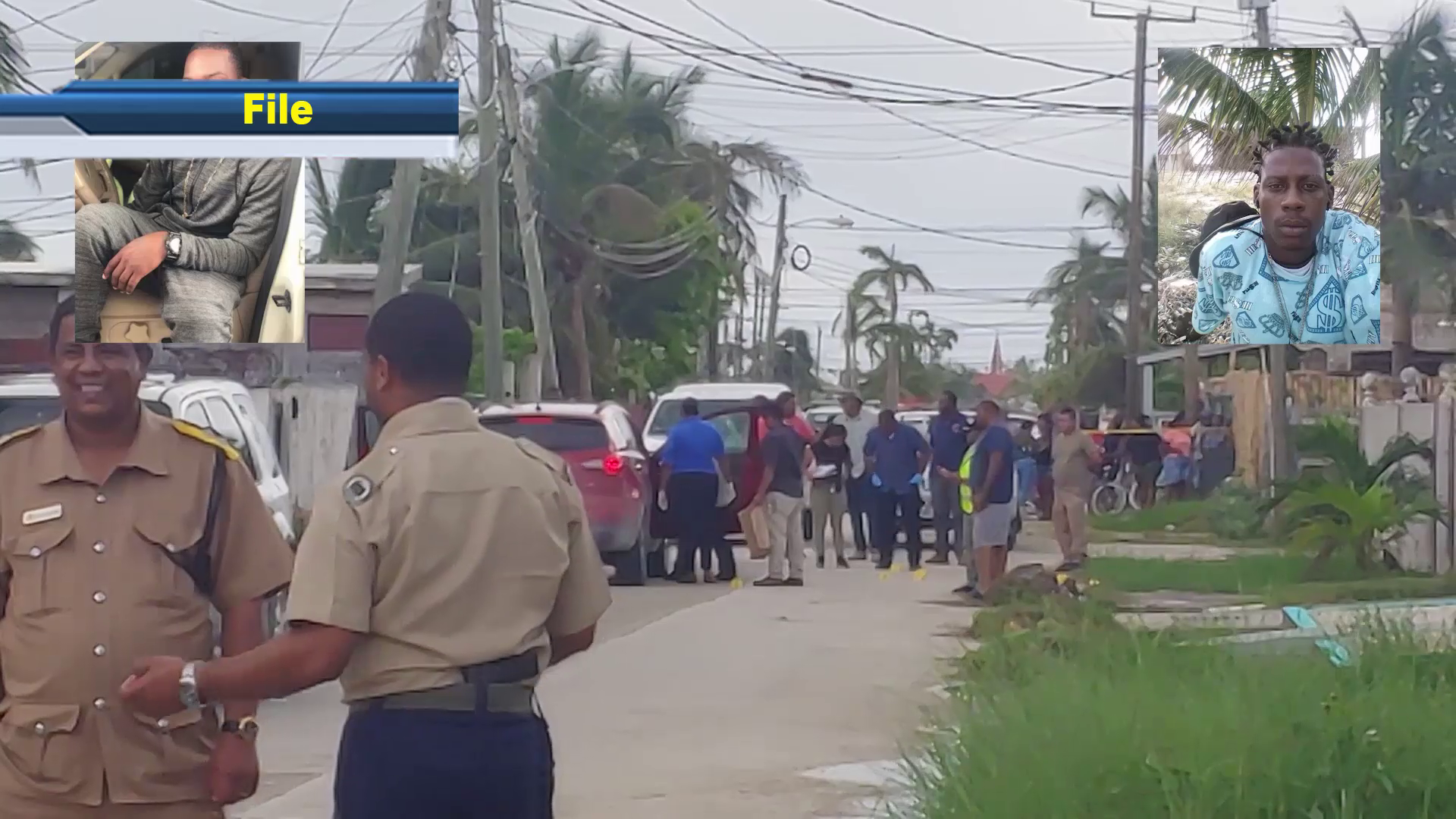 The Minister of Police Kareem Musa is hopeful that the number of murders will not surpass last year’s figure. In 2021 there were one hundred and twenty-five murders and so far this year there have been one hundred and four. Musa says that this ministry’s multi-sectorial approach to crime has resulted in a decrease in the murder rate over the past two years. According to Musa, while this year’s number of homicides is relatively low, other major crimes increased. Kareem Musa, Minister of Home Affairs: “It is hoped if we continue along this trajectory that by the end of 2022 we would have gotten less murders than 2021 which I keep reminding are actually less than all of the years of the UDP thirteen and often times I get criticized the House by the very same UDP but my mom always told me when you’re in class don’t copy from failures not that I would ever copy but if you’re gonna copy do not copy from failures and so we haven’t been doing anything that they’ve been doing. We’ve been taking a different approach at policing. We’ve been seeing very good results. There are certain areas that we have to focus on like burglaries and so we’re starting out with a PR campaign when it comes to burglaries.”

The Association of Beneficiaries and Retried Public Officers…