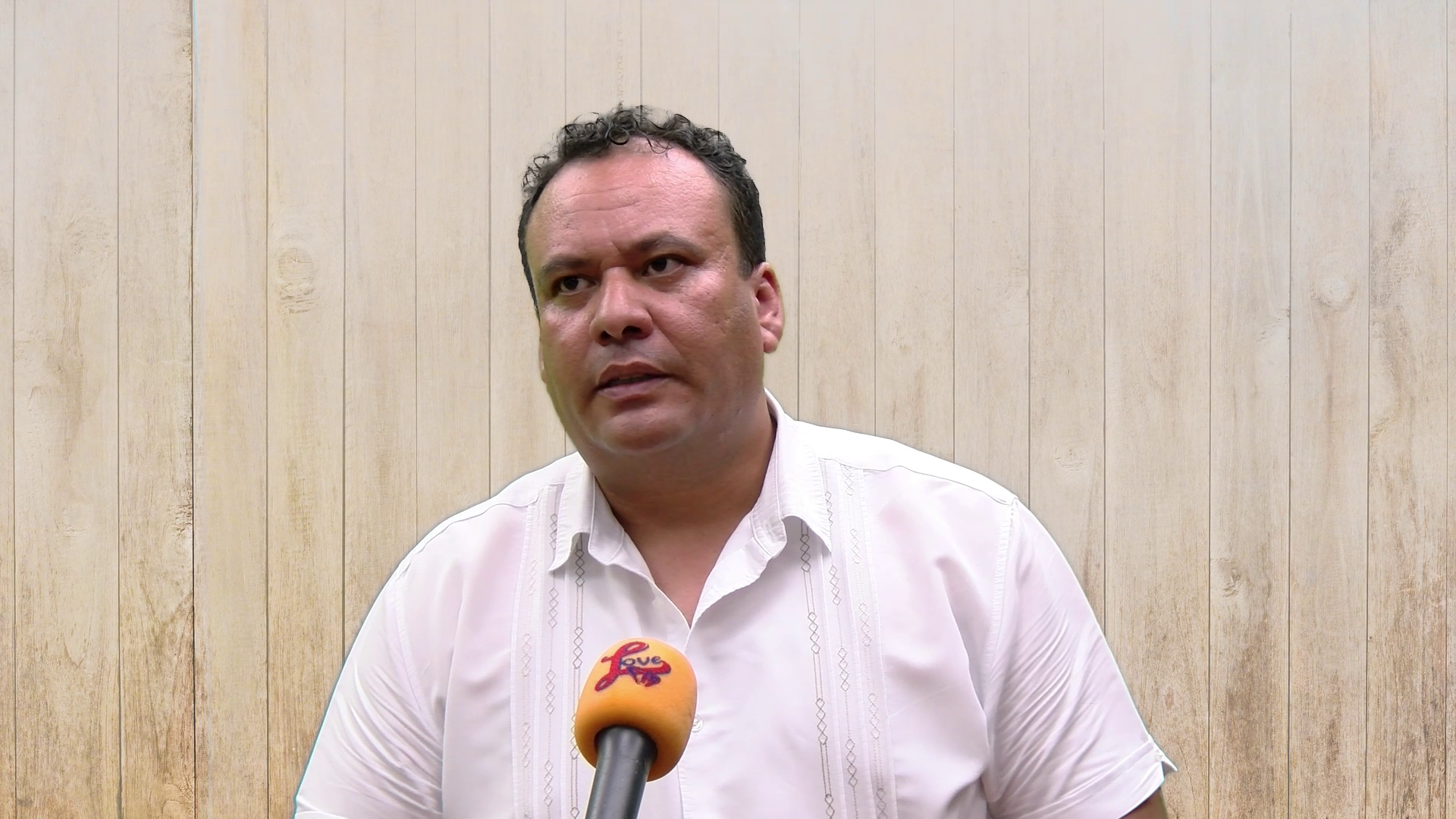 Tonight, the CEO of the Ministry of Economic Development, Dr. Osmond Martinez is defending the restoration of CEO’s allowances. In recent weeks, there has been much controversy surrounding GOB’s decision to fully restore allowances for Chief Executive Officers of all its ministries. In July, when the salaries of teachers and public officers were fully restored, Government CEOs saw their living and entertainment allowance return to $1,500 monthly. The decision according to several public officers was in poor taste and badly timed. However, Martinez says that CEOs, like himself, work very hard and are entitled to such allowances. Dr.Osmond Martinez, CEO, Ministry of Economic Development:  “There is a lot of thing that is not being told and I’m glad that you’re giving me this opportunity to say. One of the things is I am have signed for half of the gratuity than my predecessor so all CEOs are already making a sacrifice in terms of income of gratuity and we signed with less allowance than our predecessors. From day one we did not have to wait until first of June or July as the public officers did of 2021 when their 10% salary cut was reduced so it is important to note that getting the allowances back is restoring our salary just as it was done to the public officers. The difference in gratuity it hasn’t been restored to us but the pensions and gratuity of public officers are restored already. So is it fair ? The question here is is it fair for the CEOs that have huge responsibilities, have millions of dollars to manage and then to continue to punish because that’s a punishment now when the government can pay you know ? So just as how the 10% was restored back to the public officers I think it’s fair and I don’t know why there is a small sector of the population that will always complain when something comes to CEOs and to ministers but also I would want the media to be more responsible and to validate this data before it is even published because a lot of time I look out there like I am a thief meanwhile I’m working very hard, I’m working up to sometimes 12 to 16 hours every day you know ? Sometimes I wake up 4:30 in the morning and I start to work. Sometimes we’re connected two in the morning sometimes one in the morning sometimes ten at night you know and then we have to work all day. I receive an average of five hundred emails per day. I answer over two thousand five hundred WhatsApp per day and I am in meetings all day. We’re working hard but why is it that a small population is looking at CEOs like you do not deserve to get paid or you should be working for free ?”

Minister of Public Service Henry Charles Usher also responded to the statements made by the President of the BNTU. Usher says that while he does not agree with the timing of the increase, he believes that the CEOs are entitled to their allowances.

Belize’s GDP will be impacted by Hurricane Lisa…