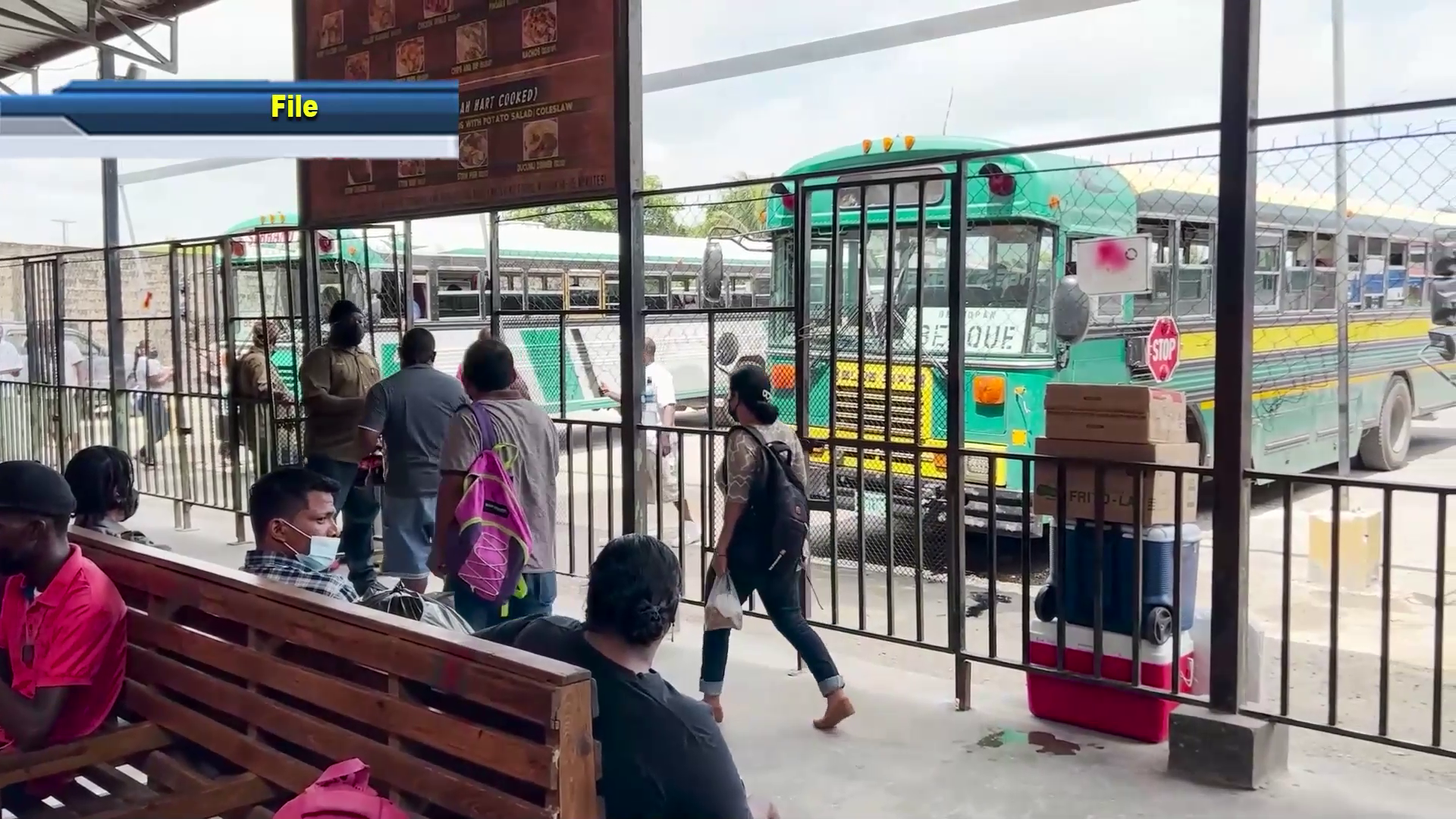 Minister of Transport, Rodwell Ferguson, says that major changes are coming to Belize’s transport sector. According to Ferguson, Cabinet has approved changes to the industry that will benefit bus operators and commuters. He says that the relevant changes needed to modernize Belize’s transportation industry will be gradually implemented. Ferguson explained that the changes include upgrades to the country’s various bus terminals as well as removing old buses off the highways.