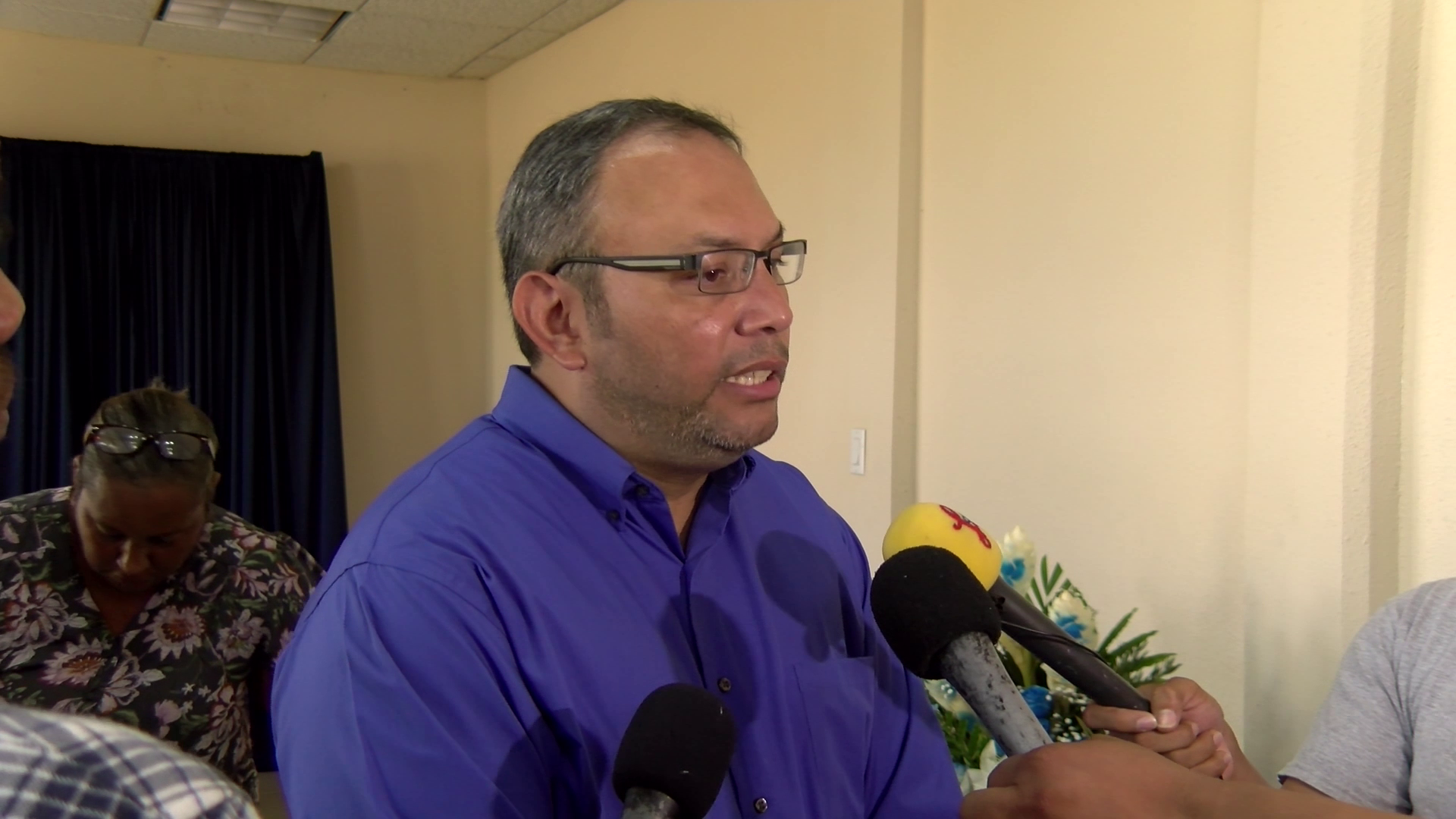 The People’s Constitution Commission’s (PCC) greatest hurdle will be to educate the Belizean people on their constitutional rights, according to Minister of Constitutional and Political Reform, Henry Charles Usher. The commission was established last year with the goal of gathering varying opinions from all sectors of society and presenting to the government a list of recommendations from the consultation process. The group, which includes representatives from the private and public sectors to cultural organizations, has begun the process and Usher says so far the discussions have been fruitful.

PUP Chairman says the decrease in unemployment is…