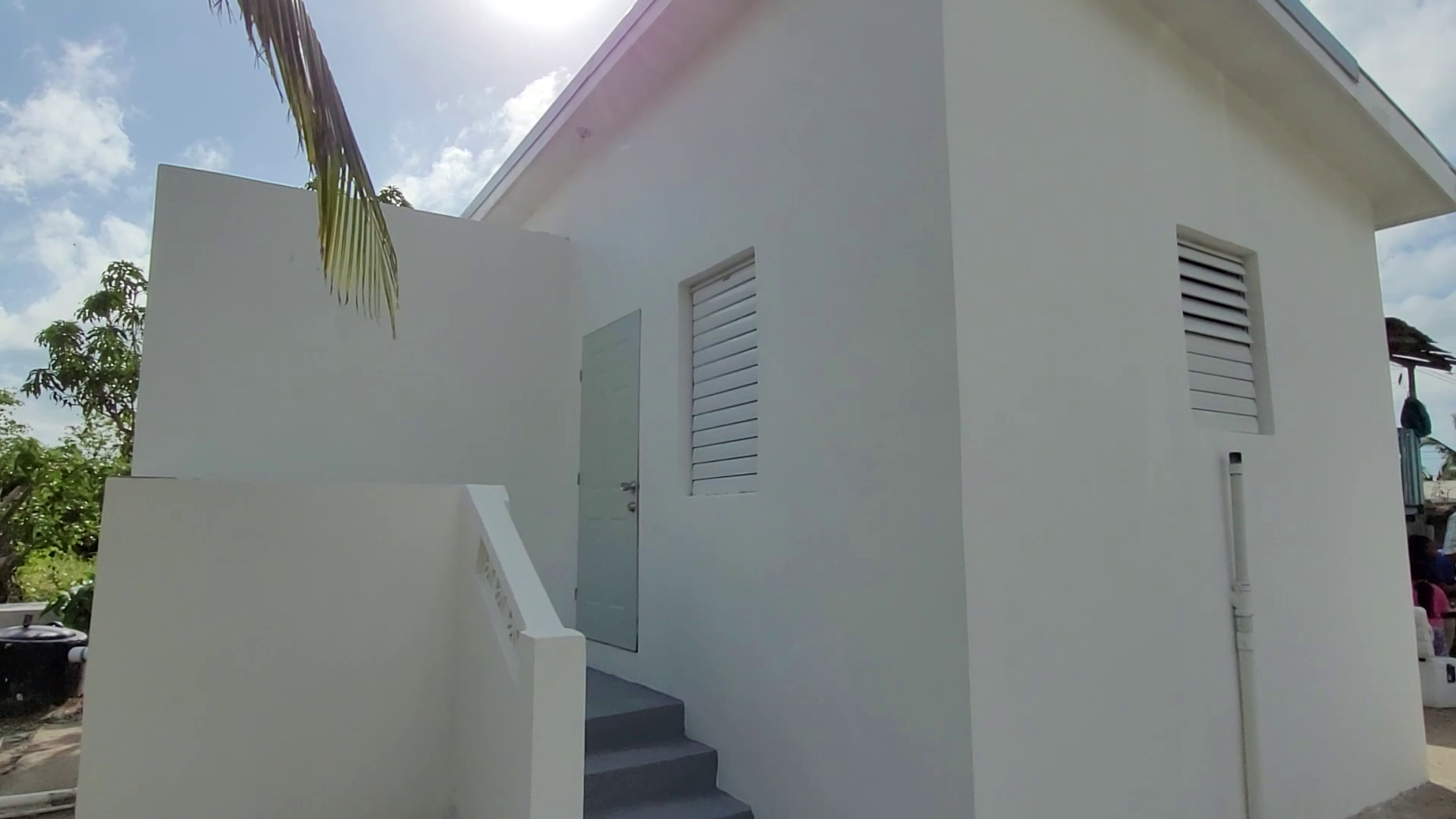 Port Loyola Area Representative Gilroy Usher Senior is not happy with his government and the Ministry of Infrastructure Development and Housing. That’s because Minister Usher invited media houses to a handing over ceremony of a house to a family near the Curl Thompson Street Area in his constituency. But after a thirty minutes delay, Usher was notified that the event was postponed- it is unclear who sent him that communication but we are told that Usher’s team was informed on December 14, that today’s event had been postponed. A frustrated Usher went on a mild rant against the government. Hipolito Novelo reports.