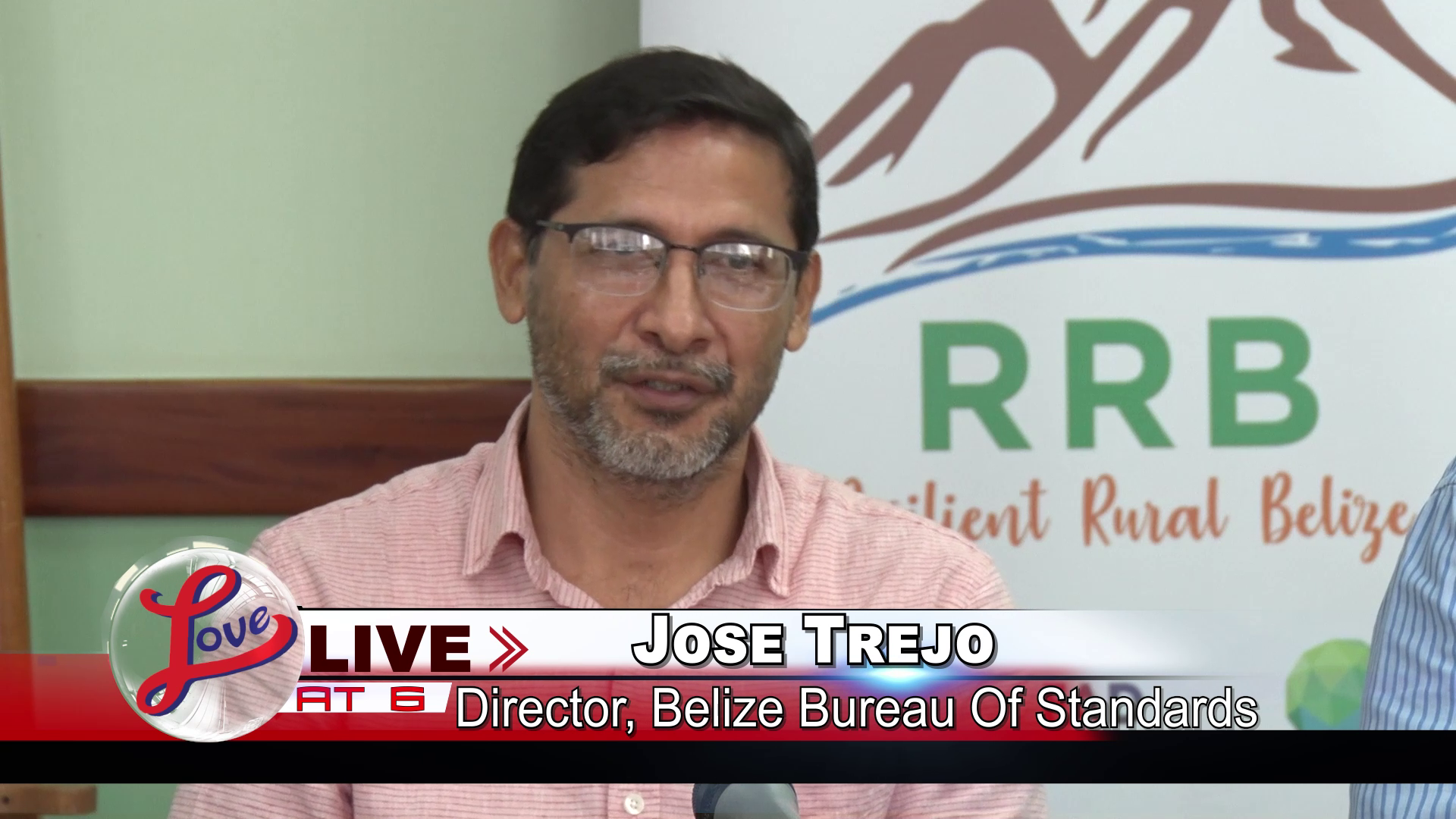 The Ministry of Economic Development, through the RRB Project, has also signed an MOU with the Belize Bureau of Standards. This is to incorporate quality standards for eight commodities, starting with honey. The bureau’s director, Jose Trejo spoke at the signing ceremony. Jose Trejo, Director, Belize Bureau of Standards: “The bureau values cooperation. It’s a small department within the sphere of government. Very limited budget just under $1,000,000 in terms of its operations so it looks outward to build capacity not only for itself but for the greater needs of the country as it relates to quality. So that cooperation for us is very critical and over the years we have signed various MOUs and we have ensured that that is part and parcel of the national development of the institution. But for us the importance of this is that we are trying to embed standards at the national level and this is a grand opportunity for us to show how standards, how quality systems are important in the value chain so that the production of goods from start to finish ensures that quality systems are part and parcel of production.”

The MOU is seen as an opportunity for both organisations to work together in developing the quality standards and metrology for honey, which will serve as a pilot commodity for the other commodities. Standards officer, Lloyd Orellano spoke on why this is important. Lloyd Orellano, Standards Officer, Belize Bureau of Standards: “This intervention between the bureau and the RRB program is opportune and is vital to further collaborate in developing quality components for crop production and enhancing the quality of local fruits and vegetables specifically for honey, pineapple, sweet peppers, hat hot peppers, cabbage, carrots, onions and tomatoes. It will not only focus on final product specific standards for these commodities but in all aspects of the respective value chains from farm to table. This intervention will require the effective collaboration between our partners and stakeholders. It will ensure that adequate conformity assessment systems are instituted in an effort to improve quality among these agricultural produce. The work lies ahead and we are more than capable of ensuring that this undertaking is successful.”

Osmond Martinez, CEO of the Ministry of Economic Development added that he’s optimistic that this program will be successful. Dr.Osmond Martinez, CEO, Ministry of Economic Development: “I have no doubt that this project will be a success. I can see the commitments and the appetite from the Belize Bureau of Standards to want to be a part of great things in Belize. As small as this initiative may be it is one that in my eyes is a huge one and I will give you two reasons why. One because we are working with farmers that are practically underprivileged who were neglected, who were abandoned for many years and that will give us the opportunity to increase the human capital and producers that know how to produce on a population that is hard working and on a population that has an appetite to learn and to improve their living of standards.”

Data will be collected to use as benchmarks on how the honey value chain, from production to consumers, can be standardized in Belize to ensure quality.

Ministry of Economic Development inks MOU with the…