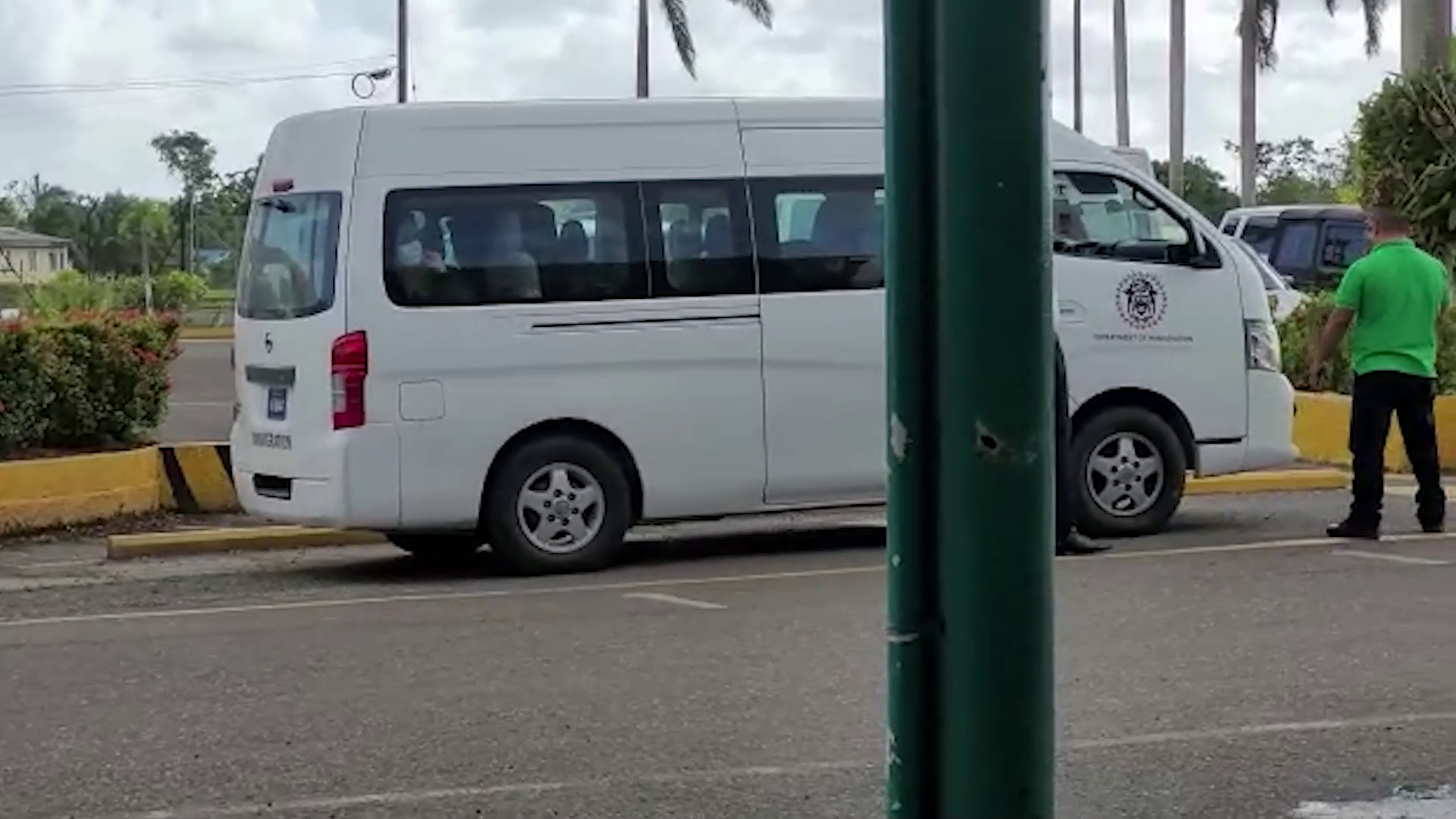 Ministry of Immigration Continues its Investigation into Asian Migrants

The Ministry of Immigration continues investigations into the influx of undocumented migrants into Belize. For several months, there have been cases of Cubans, Haitians, and Asians who were being taken into police custody for illegal entry into the country. One instance happened as recently as last week when nine Asian nationals were taken to the Ladyville Police Station. Investigations further revealed that these persons were in possession of Permanent Residency documents; however, after further questioning, it was determined that they had never been to Belize before. Prime Minister John Briceño, says this has been an ongoing issue since before his Administration took office. Hon. John Briceño, Prime Minister of Belize: “I have just been informed by the minister on Friday about it. They’re doing an investigation and if there’s one thing you have to give Minister Courtenay credit that he is straight and he will not tolerate this kind of action so he said that as soon as this came to his attention he immediately started to take action but I can’t comment more because it’s an ongoing investigation.”

Reporter: But is this something recent under this administration or is it something that carries over ?

Hon. John Briceño, Prime Minister of Belize: ” From what I’m told it’s something that has been done for some time. It’s not something – but that has continued but I don’t want to comment because I don’t know the dates and all of that.”

PUP Northern Caucus Requests the launch of a…