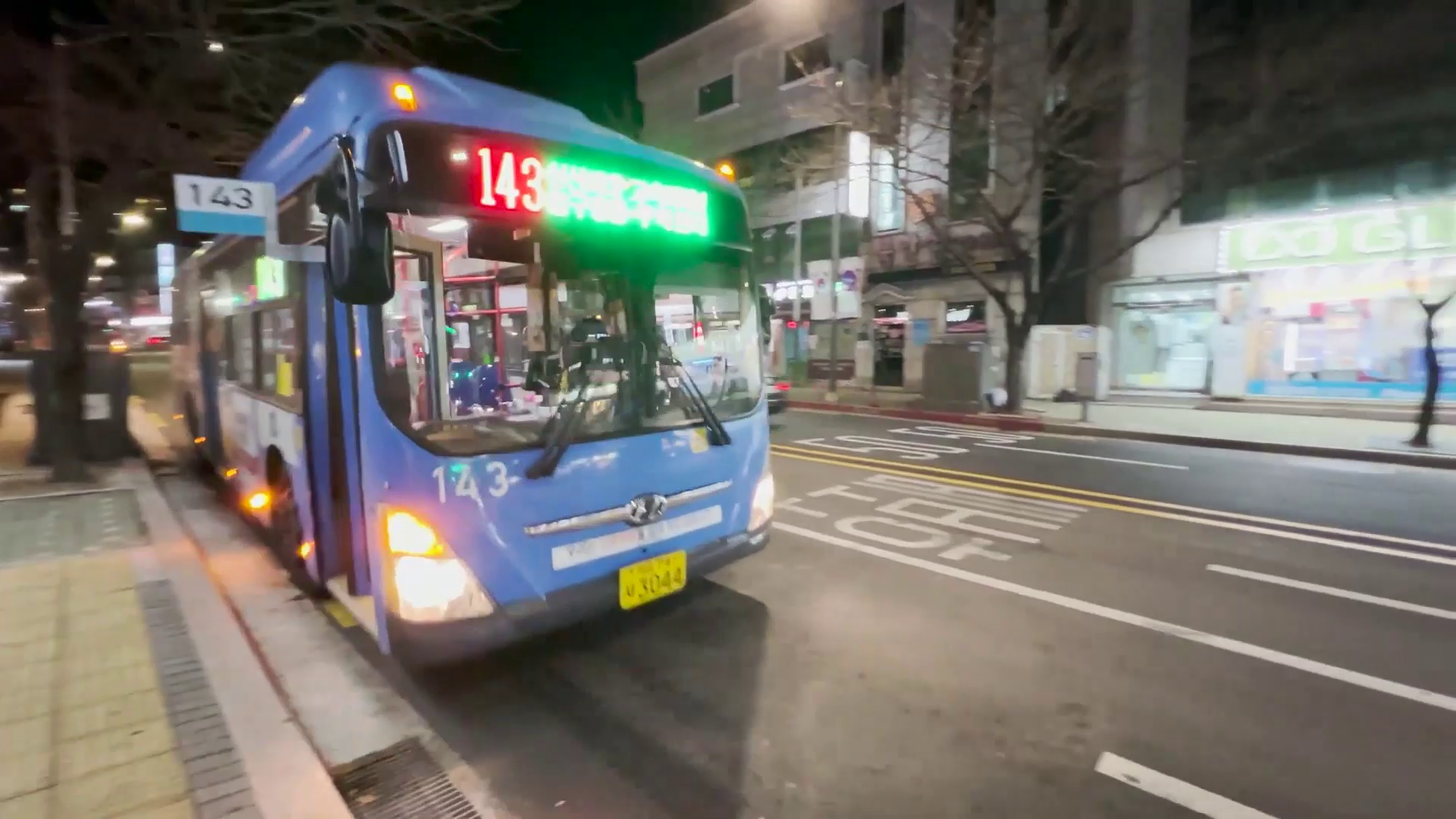 A delegation from the Ministry of Transport recently returned from a five-day visit to South Korea which was geared at garnering knowledge on how to improve Belize’s transportation industry. The group of nine engaged in several activities getting first-hand experience with state-of-the-art public vehicles. Minister of Transport, Rodwell Ferguson, says they were able to identify several practices that his ministry wants to adopt and implement in Belize’s public transportation. Rodwell Ferguson, Minister of Youth, Sports and Transport: “Korea has fifty five million people have they have to figure out how they can control their transport. All their streets are properly paved, are properly marked and they control their buses, they control their taxis and everything is under control. We were fortunate to actually catch the bus. First of all as you get on the bus you must have a ticket and you put it in front of the machine and it record that yes you have paid, you go and take your seat that ticket lasts you until it is over and then you get another ticket. Those are the thing that Belize needs to implement but I know it takes time. Korea is a first world country. I am telling you it is in my comparison it is even looking better than the United States of America. Our experience was fantastic and I’m hopeful that we will be able to accomplish that in Belize. Being the Minister of Transportation it’s a difficult task but I’m talking with various organizations and hoping that whatever dust is in the air can be settled with operators, with transport ministry, with everything to satisfy the Belizean public. In Korea a bus cannot be on the run once it’s nine years and older. If it’s nine years and older it has to be either given to some country or something of the sort so Belize we are trying to implement something similar but we understand that our economic conditions. Our operators cannot go and buy a bus brand new but if we are putting a standard to say okay if you have a bus between so and so that can come on the highway for a period of time but we’re going to mitigate it, we are going to control it. But Korea was fantastic in what we want to accomplish.”

One of the highlights of this trip was the signing of a Memorandum of Understanding between the Ministry of Transport, Youth and Sports and the Korea National University which includes a full scholarship for a master’s or doctorate degree in transport or sports fields of study.

Rodwell Ferguson, Minister of Youth, Sports and Transport: “We accomplished two major things in Korea. One we have agreed that they’re going to give us a scholarship up to a doctorate degree for anybody who wants to study transportation. It will be the first time in the country of Belize that we’ll have a person with a doctorate in transportation. That might mitigate the amount of problems that we have because somebody will understand how the transport system works. Also we took advantage while we were there and we visit the sports institution and this is where they played the Olympics in 1998 so it would be the Olympic Park and we met with the director and we have agreed that they are going to give us one sports scholarship every year for a young person in Belize to do their masters degree. Every year that will happen effective next year. The scholarship will a hundred percent take off from Belize to Korea and also given a stipend on a monthly basis so it’s a full scholarship program for one student every year from Belize. What we’ll do for transparency we’re going to start a committee then who wants to apply applies then we will go through all the applications and figure who meets the criteria and we will definitely target those who have interest in sports because that is the idea.”