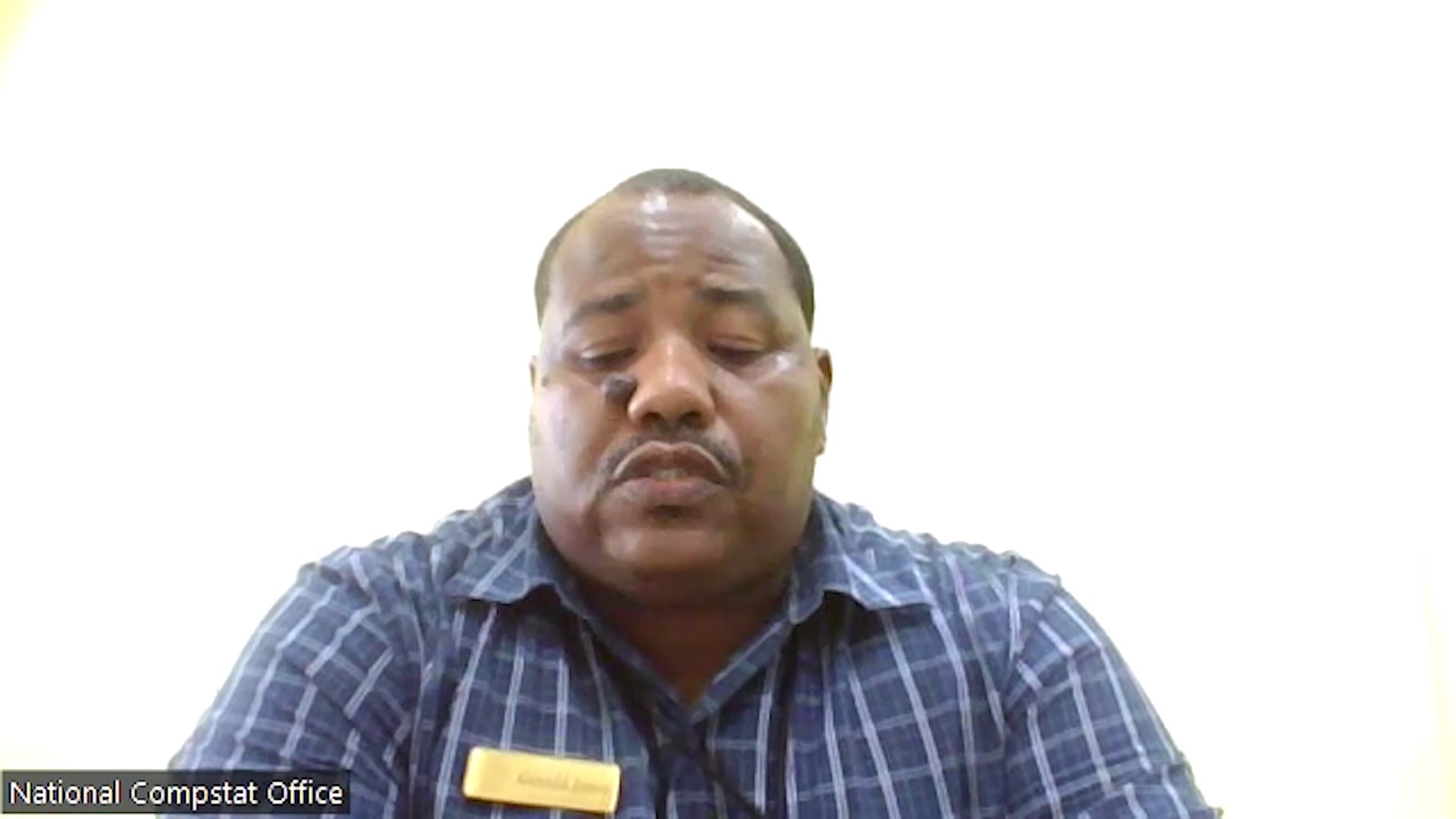 A child was injured in the Toledo District yesterday evening in a road traffic incident. Little Kayla Teck was riding her bicycle in Indian Creek Village on the Southern Highway when a truck hit her from behind. Teck fell on the side of the highway and sustained scratches and bruises to her abdomen. The driver of the vehicle has been identified as Serapio Chun. ASP Gerald Jones says that the matter has since been dropped by police and is being settled outside of court.

Supt. Gerald Jones, Deputy HNCIB, Belize Police Department: “Child namely Kayla Tech was riding her bicycle on the Southern Highway in the area of Indian Creek Village on the left hand side of the road heading toward Big Falls Village when a brown in color vehicle alleged driven by one Sarapo Chun hit the bicycle from behind causing extensive damage to the rear wheel and said bicycle. Kayla then fell on the grass portion of the highway on the side where she received scratches and bruises to her abdomen. Police have since conducted an investigation into this matter and have learned that this matter will be settled by the parent as well as the person who is the accused individual.”

Cop clinging to life after falling out of…

Police confirm that Celia Florian was strangled to…