#CatchItFirstOnLove
Are “missing” Belize City men in the country?
Reports of Haitians ‘Detained’ Persist
The police are cracking down on human smuggling
Police Minister on Deported Chinese
Police Minister “frowns” on former ACP Marco Vidal’s questioning a “potential” witness
Fire in Belize City Displaces family
A Savior of the Streets is lost
This is Dr Kenton Hernandez’s Defence
Preschooler dies in road traffic incident out west
“Mundo” drowned and no one helped
LOGIN
← CLICK ON PLAY FOR 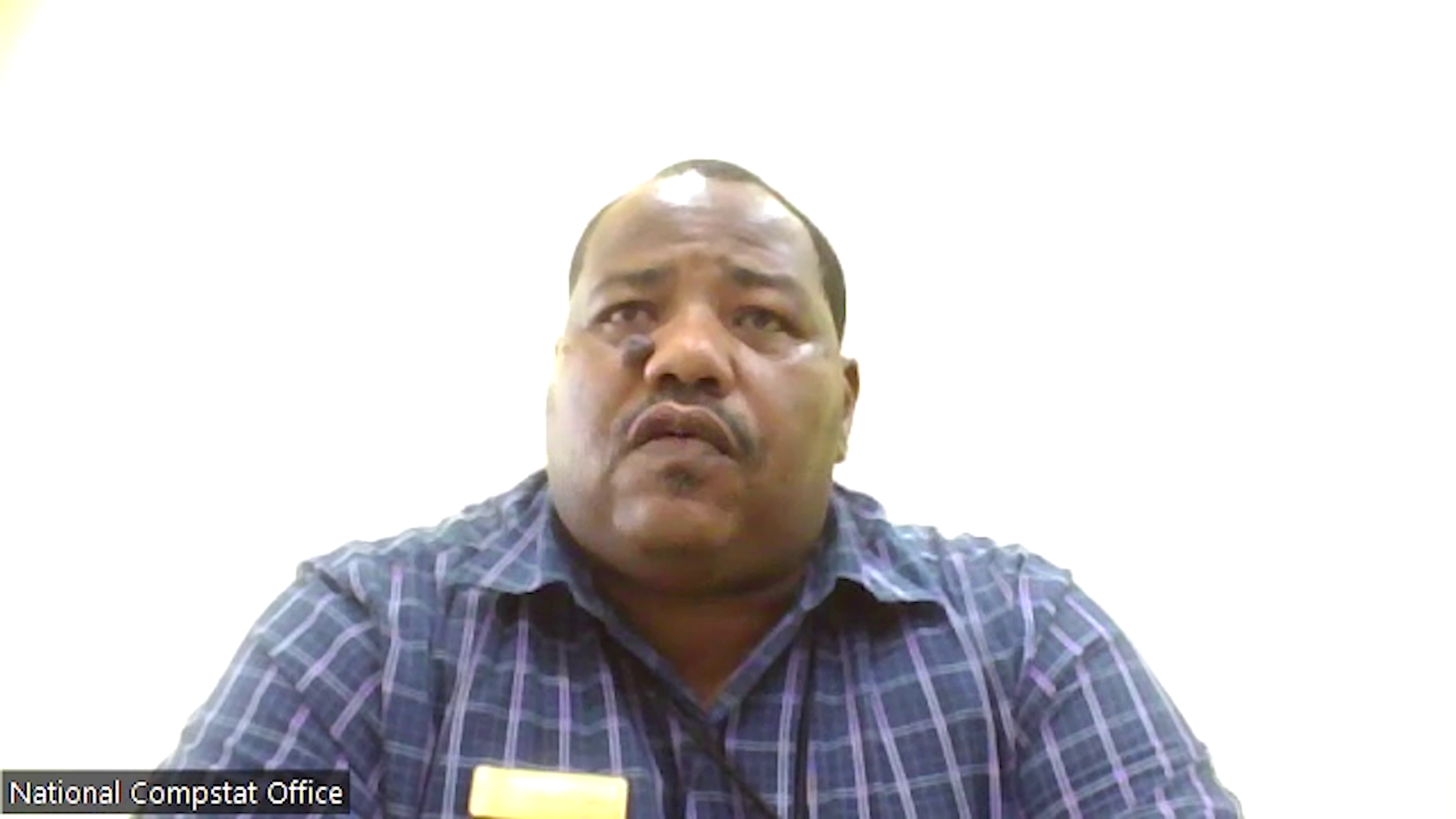 Tonight, a businessman from Burrell Boom Village is back home with his family after being reported missing. Over the weekend, the family of 29-year-old Alberto Morales reported him missing after not being able to contact Morales. ASP Gerald Jones confirmed today that Morales’ family contacted the police to inform them that Morales had been found. According to them, Morales had gone out to the Mountain Pine Ridge area where he did not have cellphone service. ASP Jones shared how members of the public can avoid being reported missing when taking trips to remote areas. Supt. Gerald Jones, Deputy HNCIB, Belize Police Department:  “I would just like to urge members of the general public that if their family member or they are going anywhere to do any errand or whatever situation that they’re going to do that they could at least inform a family relative that they’re going to do x,y, and z so that they know the whereabouts of them so that at the end of the day it doesn’t create a panic as such. Because what we’re receiving is similar situations like these that people are going to different places I know that it is private and so forth but at least you could tell someone that yes you’re traveling to whatever place you’re going so that they have a knowledge that you’re going there and if questions are being asked at least everybody can be appeased to understand that you’re going to that location.”

Marijuana remains an illegal substance in Belize, despite the decision to decriminalise small quantities of it by the Barrow administration. The…

Efforts to improve the police department’s crime-fighting strategy continued with a meeting in Toledo. As Senior Correspondent, Paul Mahung reports, one…