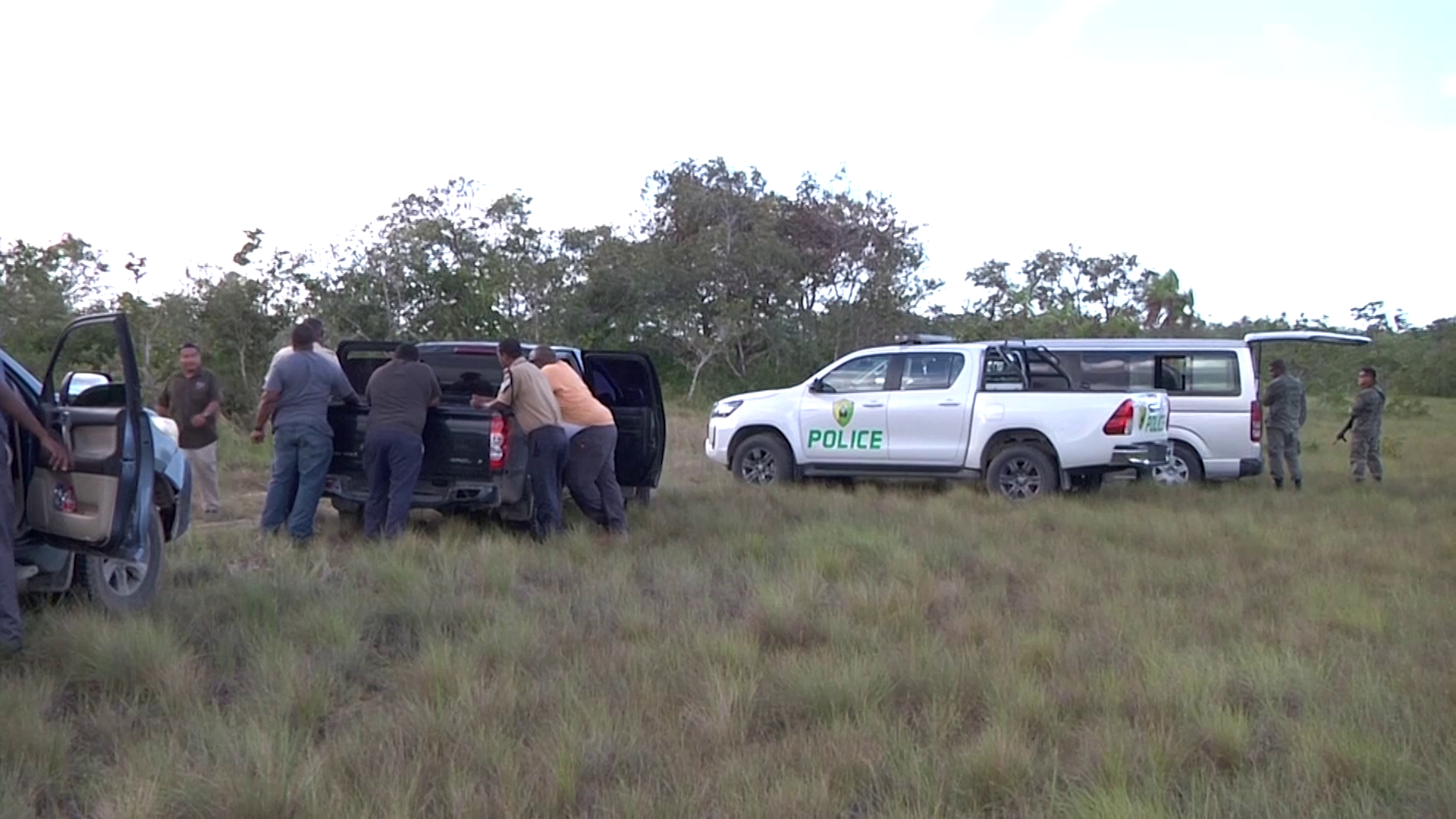 Tonight, the family of 66-year-old Owen Tucker has received closure but in one of the worst possible ways. Tucker’s body was found this afternoon near Lemonal Village in the Belize District. Over the weekend one man was charged with his murder and according to police, he may have been motivated by money. Vejea Alvarez tells us more.

Vejea Alvarez, Love News: After six days of vanishing without a trace from his property in Biscayne Village, today, the charred remains of 66-year-old Owen Tucker were found along a picado road off the Lemonal Road in the Belize District.

Investigators say they have enough evidence to say that Tucker was allegedly shot and killed last Tuesday by 40-year-old Jerome Crawford. On Friday, Crawford, who was employed by Tucker, was detained by police while searching for the businessman. According to the Commissioner of Police, Chester Williams, following his arrest officers searched his home and found key pieces of evidence which led to him being charged over the weekend. Chester Williams, Commissioner of Police: “We had interviewed certain persons and certain information was obtained. That information we obtained led to the searching of the home of one Mr.Crawford who resides in Belize City. At the home we found one 12 gaugeshot gun which we believe is the weapon of choice used to murder Mr.Tucker.” Vejea Alvarez, Love News: Investigators allege that Crawford murdered Tucker and transported his body inside this car, where police found traces of blood. Those samples will now be sent for DNA testing to ensure that it belongs to Tucker.

Chester Williams, Commissioner of Police: “We have also located and impounded a vehicle that was used to move the body from where it was shot to another location. We did process that vehicle. We used the luminal test and that revealed blood in the truck of that vehicle. We have obtained those samples and it will be sent for DNA. So if the DNA comes back and proves that Mr.Tucker’s body was in the vehicle then that will make the case even stronger.”

Vejea Alvarez, Love News: Tucker had recently purchased a property in Biscayne, formerly known as crocland, and was developing it into an eco-park and resort.  He had hired Crawford a few months ago and according to Bernadine Reid one of his other employees, the two had a dispute last week which led to Crawford being fired. Bernadine Reid, Employee: “As far as I’m concerned with everything that has been going on and I know Jerome was his driver as well and I know that Jerome was the one who took him where he wanted and like I said yesterday they did have their falling out over the weekend which Mr.Wayne said “I fired Jerome.” but then on Tuesday yet he called him to come and take care of the guys who were up here so what the police have found to be honest I don’t know. So all I know they have come they took away Jerome while he was out here.”

Vejea Alvarez, Love News: But why would Crawford kill his former boss? According to ComPol Williams, the dispute which led to Tucker’s death may have been over money.

Vejea Alvarez, Love News: And, apart from the mountain of evidence against Tucker, the Commissioner says that Crawford returning to the scene of the crime may have been the nail in his coffin.

Chester Williams, Commissioner of Police: “The easiest thing for an accused killer is to go back to the scene and pretend he knows nothing believing that he’ll be able to deceive people by what he was engaged in in terms of in this case the search. But again like I said we do have good evidence to indicate that he had killed Mr.Tucker.”

Father of one slain in the Old Capital;…