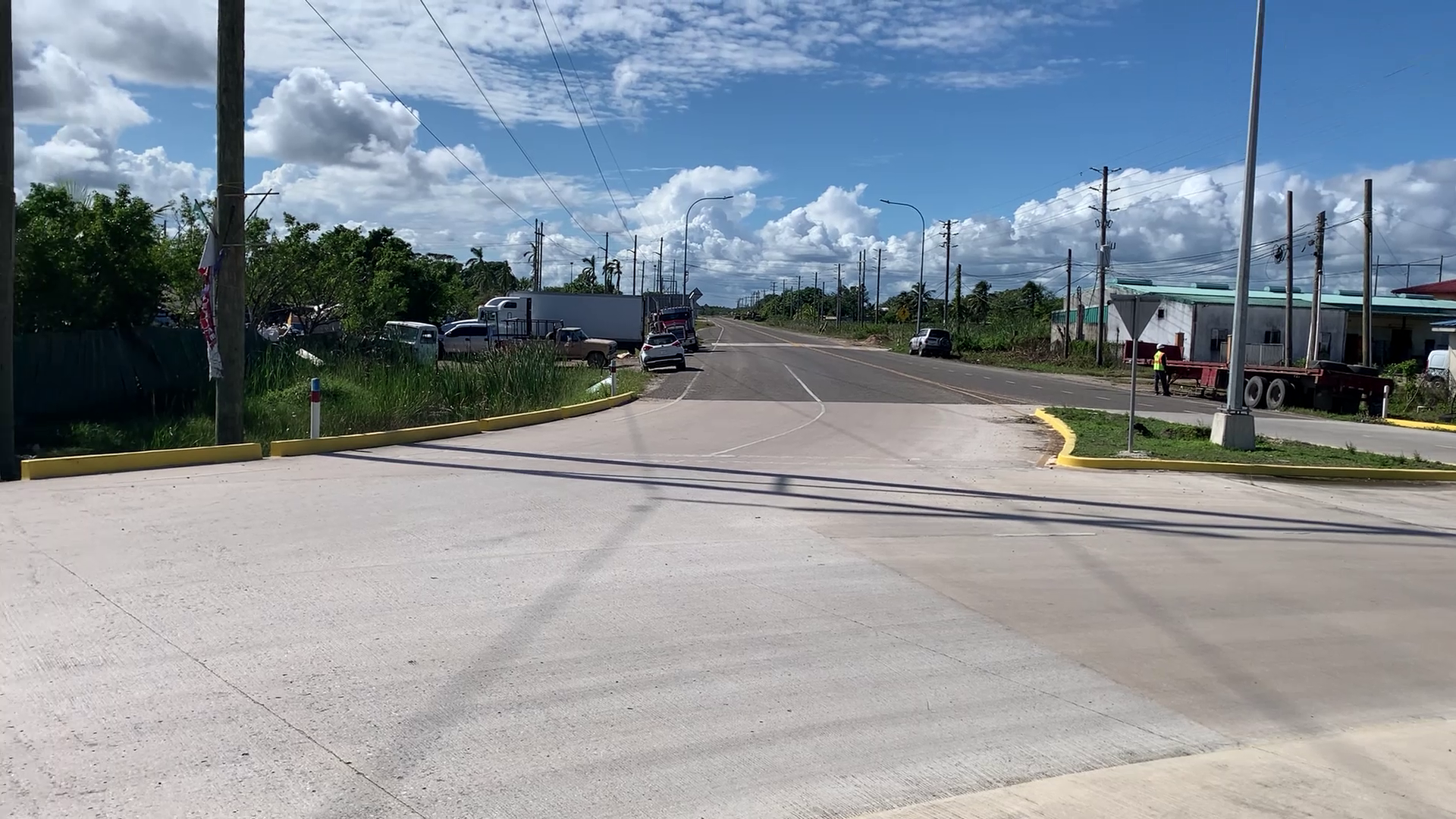 The family of 29-year-old Christopher Enrique Sosa, a Belize City man who is missing, believes he was murdered. On Thursday night, Sosa left his home on Victoria Street to socialize with friends in the Prince Street area. His girlfriend told police that she spoke to Sosa around nine o’clock that night, and since then she has not been able to reach him. His family says that Sosa was last seen alive in downtown Belize City, but today when our newsroom met up with them they were searching for a dead body. A relative, who was a part of the search party, told Love News the family strongly believes Sosa was killed due to his criminal past.

Notably, in 2018, Sosa and another man were freed of a murder charge that stemmed from the 2011 killing of 53-year-old taxi driver Romel Palacio Sr. The men, who spent seven years on remand, walk of court free when the Crown Counsel submitted a nolle prosequi before Justice Colin Williams. The men had been accused of barging into Palacio’s home and shooting him dead after not finding his son Romel Palacio Jr.