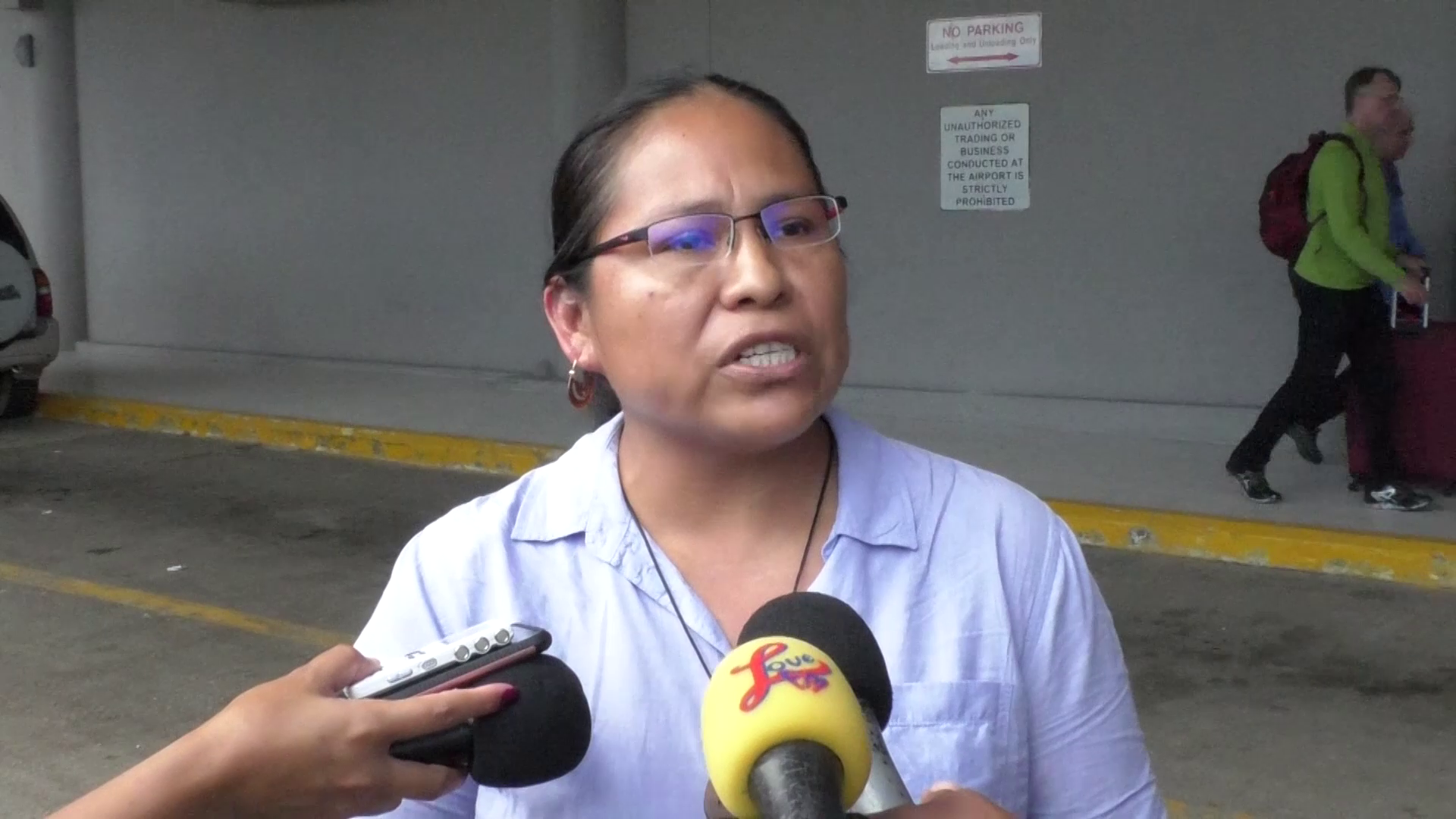 MLA/TAA Spokesperson Says GOB Should Stay Away from Fossil Fuel

The MLA and TAA aren’t the only groups battling against the exploitation of the country’s natural resources, as OCEANA has recently launched a petition to trigger a referendum on whether the offshore oil moratorium should be lifted. The Government has stated that for now, there are no plans to conduct seismic testing. MLA and TAA Spokesperson, Cristina Coc, says it would be a more viable route to look into renewable energy instead of fossil fuels given the current effects of climate change. Cristina Coc, Spokesperson, MLA and TAA: “It won’t be the first time. I mean I’ve been the victim of attacks by being the messenger similar to what Ms.Chanona is facing but Belizeans have to wake up and see the real issue. This is not about myself. This is not about Janelle Chanona. This is about the interest of the Belizean people and our resources where it concerns oil. What is ironic about all of this is that we have a government who is engaged in the climate negotiations and talking about loss and damage and talking about the devastating impacts that climate change has already had on our country why then are we going back to the conventional way of fossil fuels when we should be looking at alternatives and renewables and trying to understand how is it that we can mitigate, how is it that we can adapt to the effects of climate change in a true and meaningful way because you can’t be going to the international community to say you know what I want access to these green climate funds and at the same time you are going to go and damage the lands of indigenous peoples. We have to be very clear what is the agenda of this state. How is it that we ensure that they are held accountable to what they say in the international community and what they do at home. So Belizeans need to begin to pay attention to this. The Maya people have been sounding the alarm for a number of years now. We’re not just struggling for our land rights because we feel that we want to own a piece of real estate we’re struggling because we want survival. We want to make sure that our wellbeing is protected.”

Yes for Oil Exploration Down South; No to…