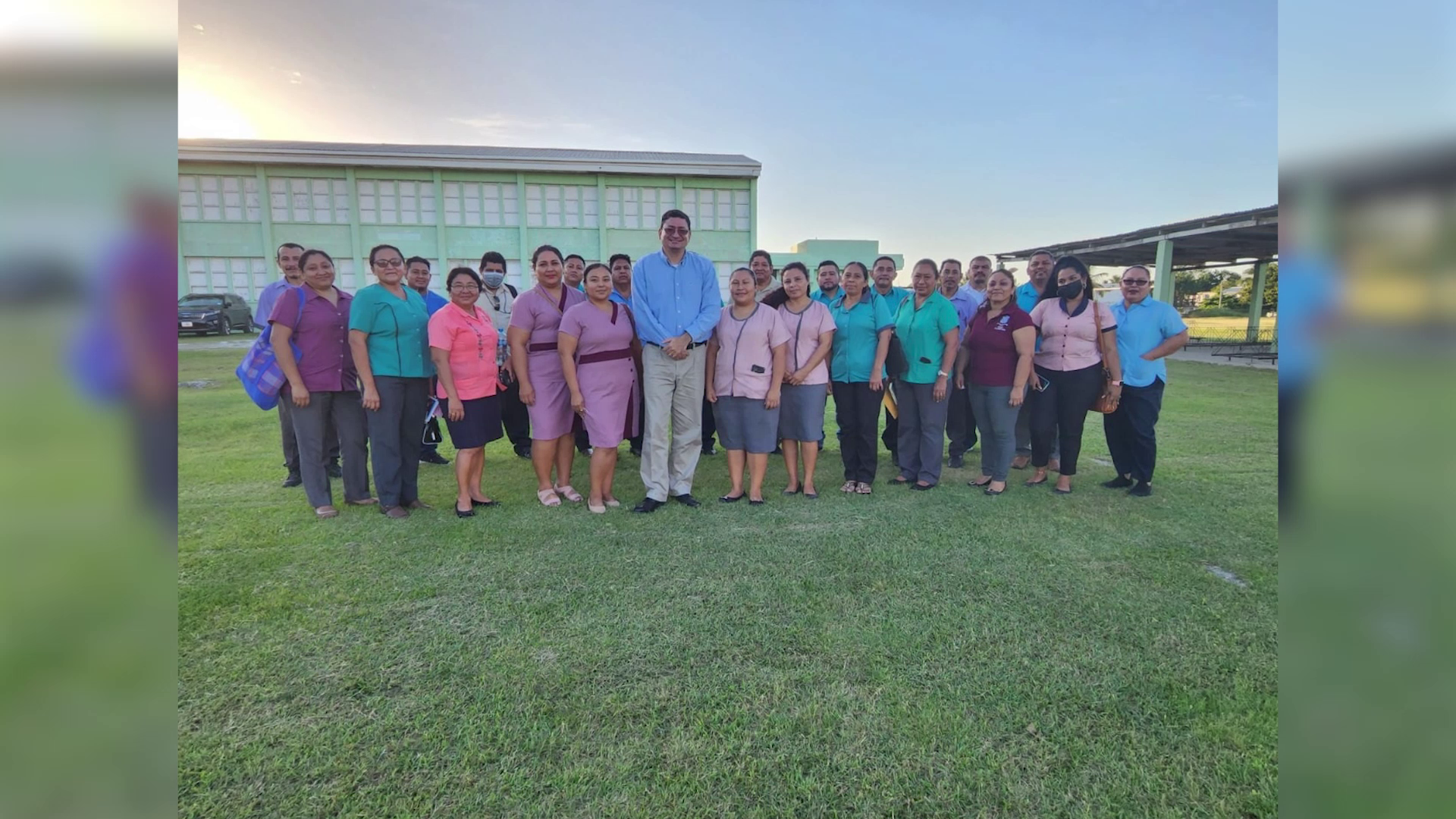 The Ministry of Education is finalising its national curriculum reform framework with final implementation to begin when the new school year starts in September. Although it is already being used in a number of primary schools, the ministry has held nationwide consultations with stakeholders in the education sector since August 2021. Minister of State in the Ministry of Education, Dr. Louis Zabaneh, explained that the process to revamp the competency-based national curriculum continues. Dr. Louis Zabaneh, Minister of State of Education, Culture, Science and Technology: “ In this third round of consultations for which now we have more stakeholders traveling together we are able now to start preparing a support team for teachers during the implementation time. The third round of consultations started with Toledo last year. We just had one last week in Corozal and in fact today and tomorrow we are in the Cayo district so we are doing two days Thursdays and Fridays until we finish this next round of meetings with all of our teachers and principals in each district. And it’s building of trust. We know that within our national context we came in with the pandemic stresses but we also had the cut in salaries and we also had the problem of an overloaded curriculum something that we’ve been talking about in both regions where we have to now do things in consideration of the optimal productivity of our teachers so that they can serve our children and so we have been putting up for example unit plans, assessments,  we are now putting up lesson plans as requested by the teacher so that they can now spend instead that three or four hours that they would be laboring at night to prepare these plans instead of having to do that they can now focus on the needs of each of those children in their classroom and be able to engage now in the new methodologies for competency based education. So it’s a very exciting time, we are receiving excellent feedback from teachers and principals. Of course there are many who have concerns naturally because it’s a transition period but by us going out there and listening to them and making the adjustments then we have buy in. When this is all said and done it would have been because all of us have worked together to make it happen.”

An Update on PG Motorcycle Accident