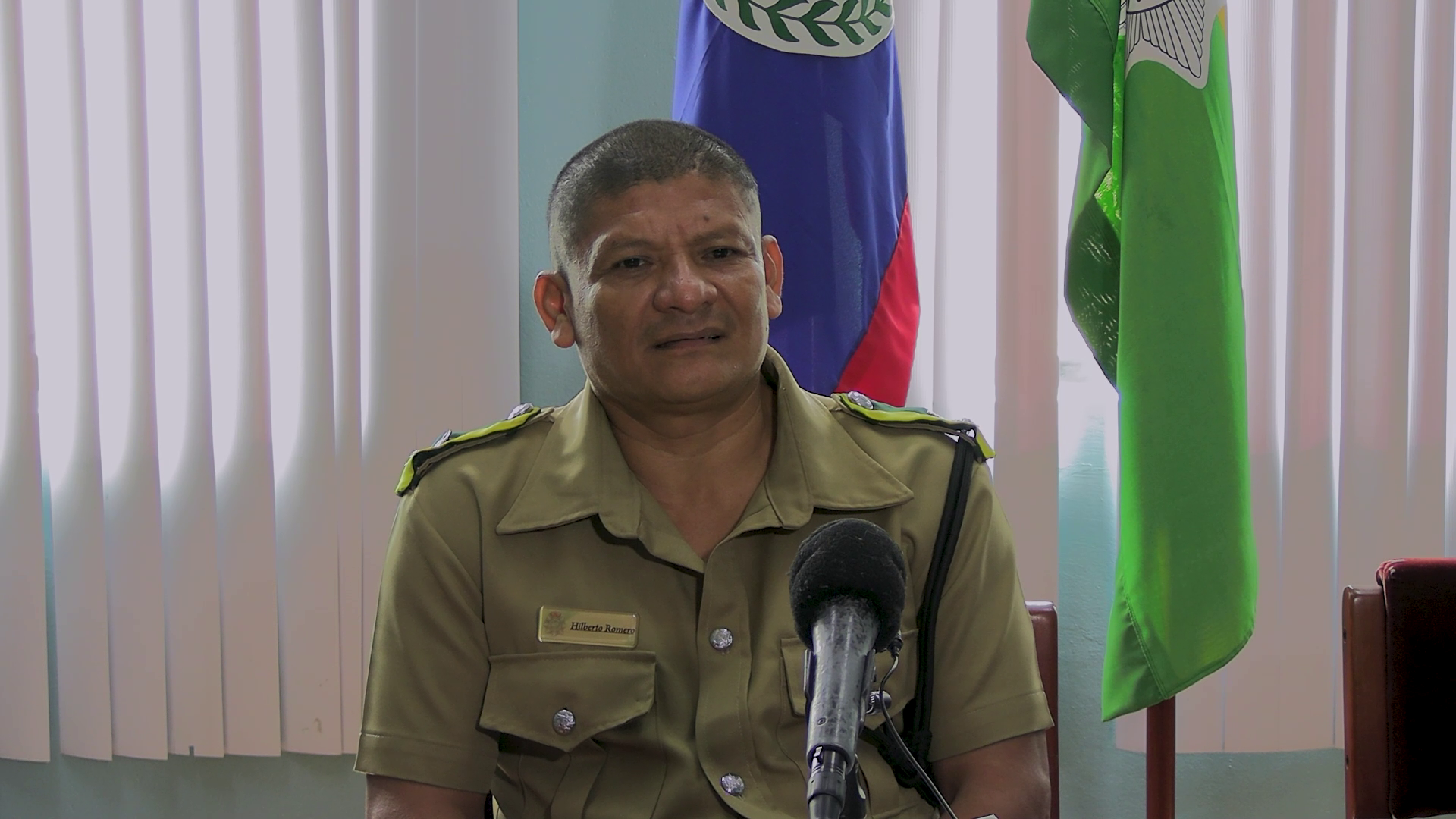 Motorcycle Indecent Leads to One Man Losing His Life

A road traffic incident near the San Estevan roundabout in Orange Walk Town led to the fatal injuries of twenty-three-year-old, Paul Vasquez. According to police, Vasquez was riding his motorcycle when he lost control of the vehicle and collided with a nearby object. Vasquez was found lying motionless near his motorcycle. Officer Commanding Eastern Division Senior Superintendent, Hilberto Romero, explains that he was taken to the Northern Regional Hospital, where he was pronounced dead on arrival.

Sr.Supt. Hilberto Romero, Officer Commanding Eastern Division: “Police responded to a fatal RTA at the San Estevan roundabout. Upon their arrival they saw Paul Vasquez, 23 years, with injuries. He was taken to the Northern Regional where he was pronounced dead on arrival. Investigation is that he was on a motorcycle which was found at the scene and he collided into an object in that area causing his fatal injuries. The information that we gathered and also from the scene is that he lost control of the motorcycle.”

Reporter: And swerved into the other lane ?

Gideon Ishim Falls to his death

Waterloo’s Port Project sent to the…

Ministry of Labour Says They Are…