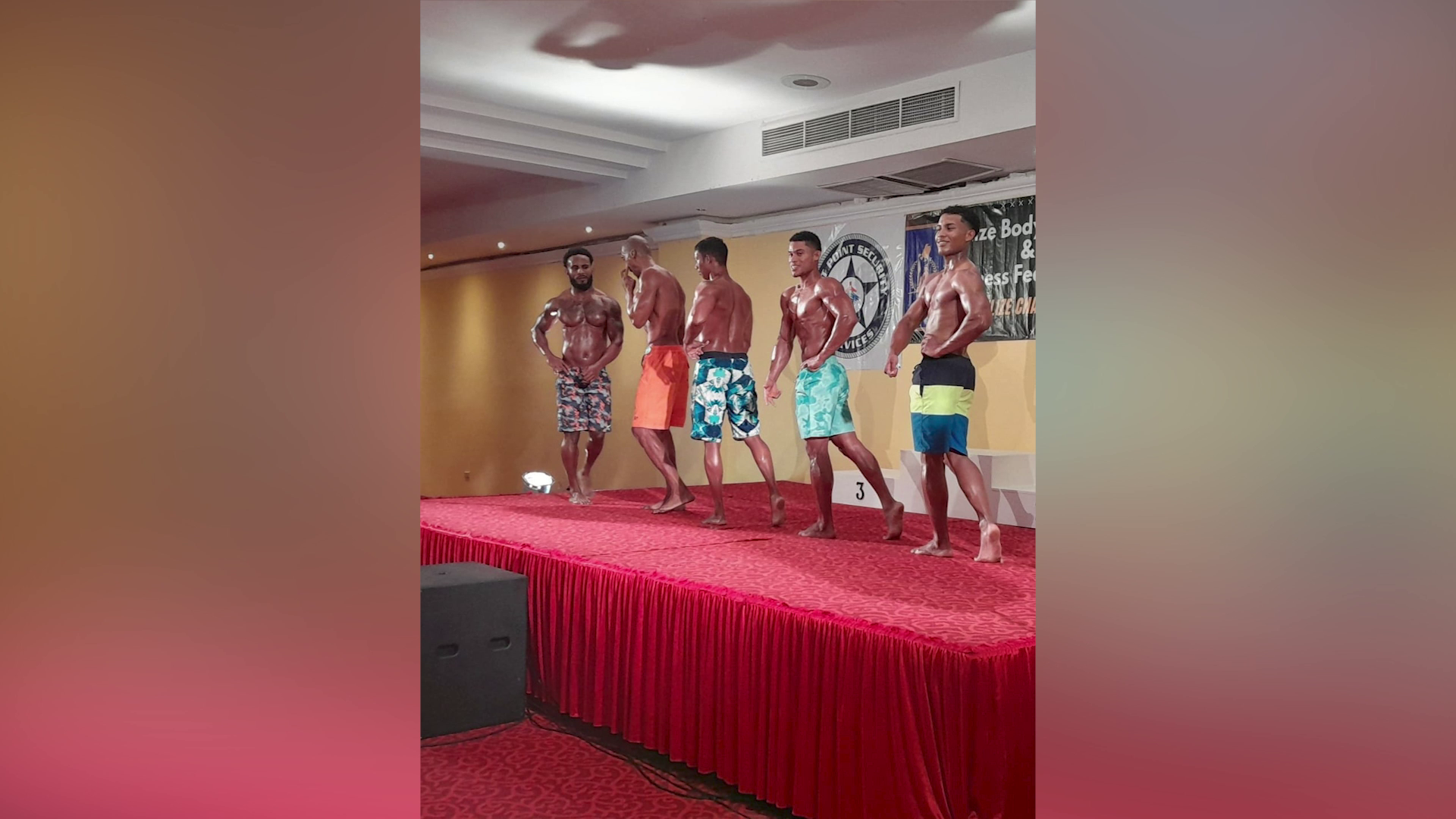 Mr. Belize 2022 a success; BBBFF heads to elections on December 3

The Belize Body Building and Fitness Federation (BBBFF) is coming off a weekend where they staged another successful Mr. Belize Championship. As we reported, Clayton Greenidge held on as the overall winner this year, marking his fourth overall national title. President of the Federation, Mirna Paul spoke to Love News today about the diligence of the athletes in each of the categories in this past weekend’s event.

One of the goals of the federation is to get more children involved in fitness. This idea was echoed in the exhibition by nine-year-old Diana Valeria Valadez Garcia of Mexico. Meanwhile, the BBBFF will be choosing its new executive in elections slated for December 3. Paul told us today that she will not be seeking reelection but has great hopes for the future of the organisation.

Elections are slated to begin at the National Sports Council’s Conference Room at 10:00 a.m.

BCE’s Apples for Kids Charity Fundraiser is Back…