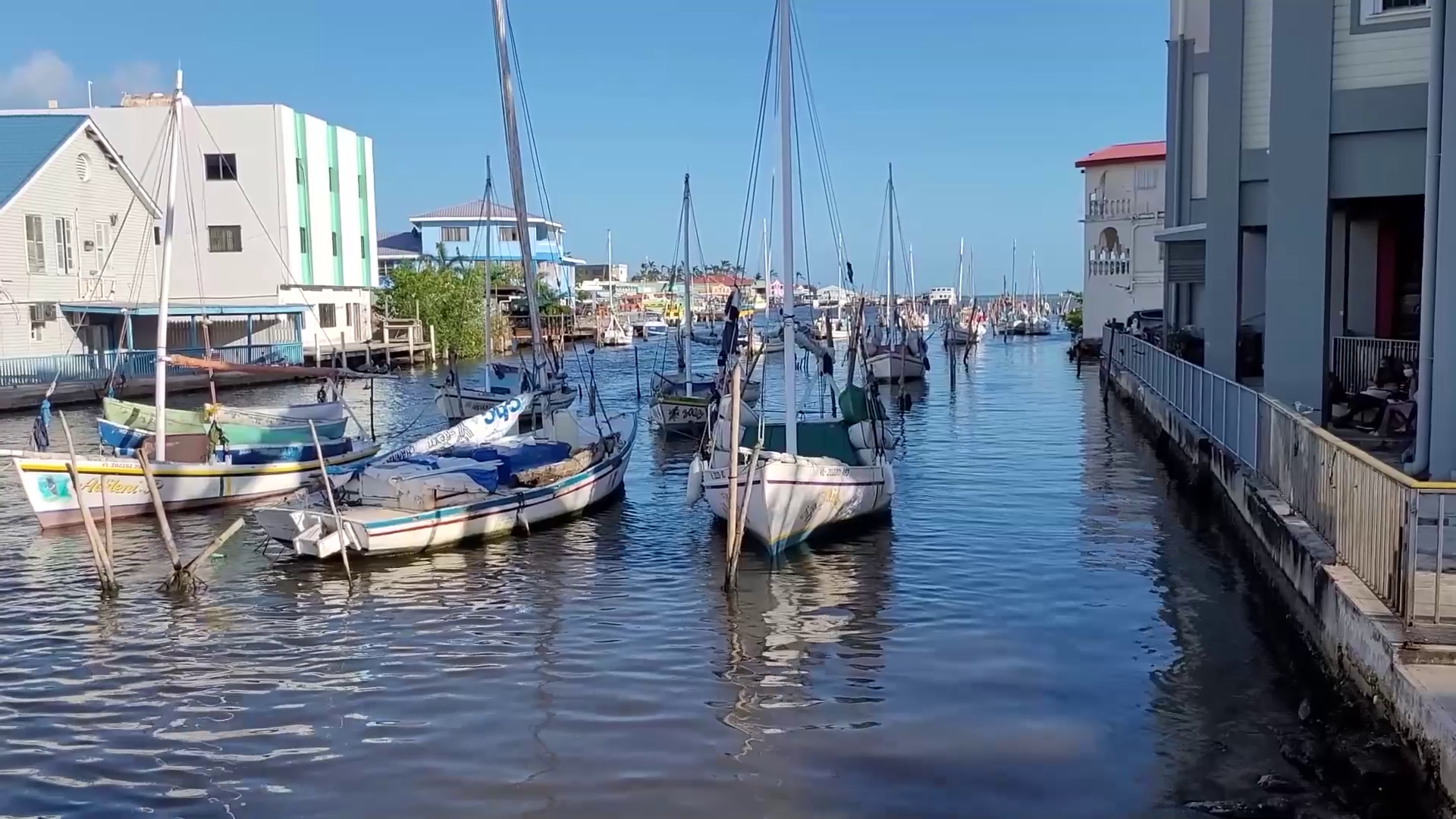 A man lost his life yesterday while taking a swim in downtown Belize City. 52-year-old Amado “Mundo” Ramos was swimming near the Swing Bridge when he drowned. Ramos, who was a well-known personality in the downtown area, was apparently heavily intoxicated when he went for a swim. His brother, Mario Ramos Sr., told Love News that he was in the area when the incident occurred and rushed to the scene. According to Mario, several persons witnessed Ramos struggling in the water but no one assisted. Mario Ramos Sr., Brother of Deceased: “What I heard, because we weren’t’ far away from it, that he was under liquor’s influence so he took a dog and threw it in the water and after that he threw himself. And like a couple minutes from there they found him floating about five to ten minutes. So I don’t know what happened when he jumped maybe it was too shallow and he knocked part of his head or whatever I don’t know until we get the results. Because there were so many people out there and so little that had been done you know ? It was so sudden because I was about this accident happened at the beginning of the bridge and then over on the next side of the bridge when they came and told me my brother drowned. I said “How?” It’s so sad because I was not far. If I was out there I would have jumped. My brother was a very good person in his own way. He had his own bad habit but he had his chores that he did everyday. He had his chores that he went to Kingspark he works for different people, he goes to Belama and does the same. He was like a handyman.”

Ramos’ family is seeking the public’s assistance in laying him to rest. If you are willing and able to assist they can be reached at 627-4128.