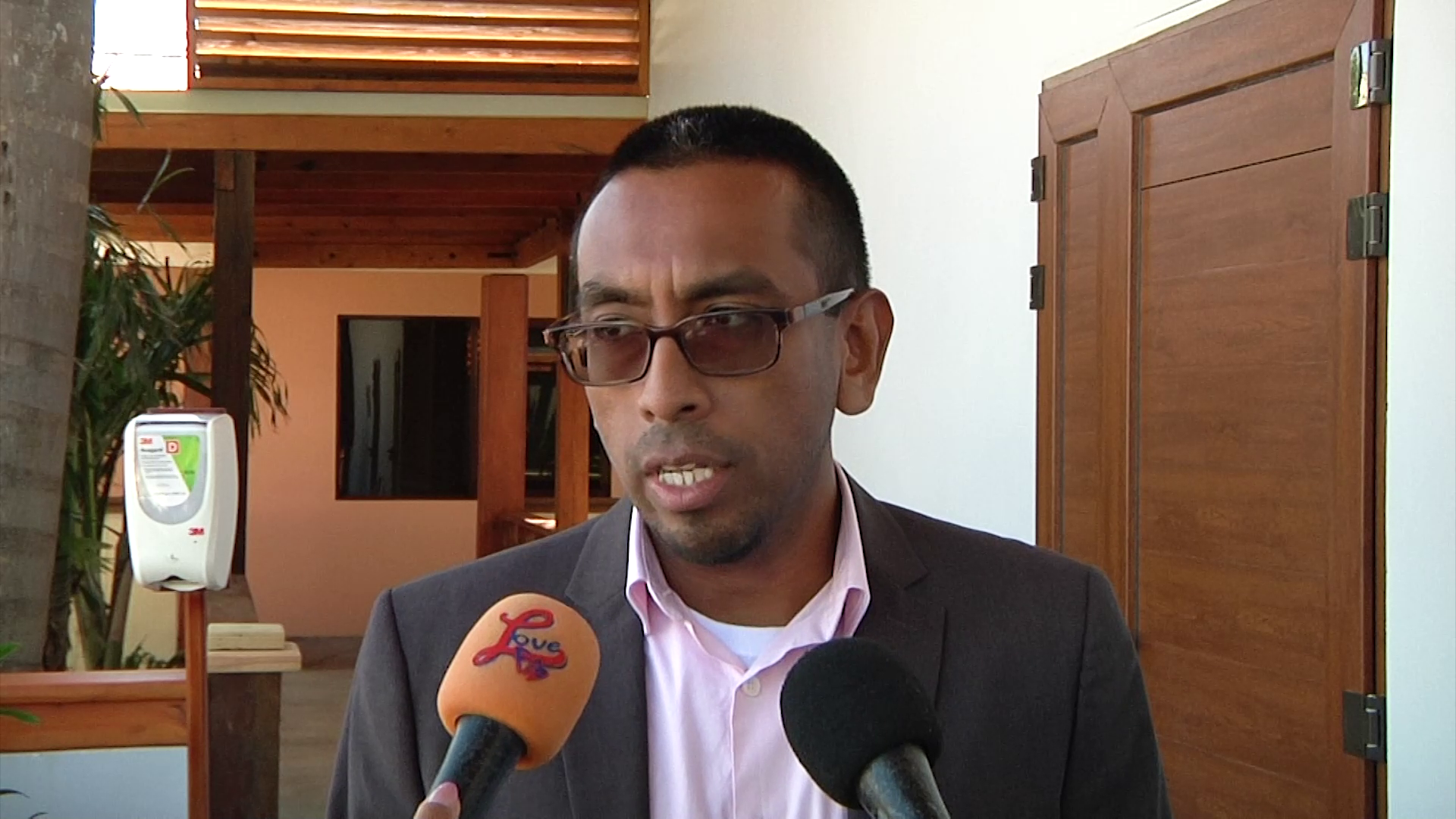 The year 2022 recorded the highest number of autopsies that the National Forensic Science Service (NFSS) conducted, which totalled over six hundred. The leading cause of death last year was death by natural causes which totalled two hundred and thirty-eight counts. The category that recorded the second highest number was a homicide at one hundred twenty-three counts. Traffic fatalities had the third highest record at ninety-seven counts. Executive Director of the NFSS, Gian Cho, says that this high outcome shows that more death is being reported to undergo proper investigation. Gian Cho, Executive Director, National Forensic Science Service: “Last year we did the most number of autopsies that we ever did in any year over 600 I think it was almost 610. It shows that more deaths are being reported to undergo a thorough investigation. Roughly for the total number of deaths for the year that undergo a medico legal post mortem examination is about a quarter, about 25% which is comparable to other countries like Australia and some of the other countries with advanced investigation systems so in terms of statistics the number of deaths that we capture as medico legal deaths versus deaths that are clinical and at the hospital or at a private physician would write the death certificate we are doing fairly well, we are pretty well in terms of the percentage. But yes the majority of those over 600 postmortems that we did were natural deaths and that’s what we see every year natural deaths, people die suddenly, heart attack, stroke, some and underlying undiagnosed condition because if there is a medical history then it doesn’t necessarily or need to undergo a forensic or a medico legal post mortem examination.”

Delayed Post-Mortem Cases Cause by Staff Shortage at…