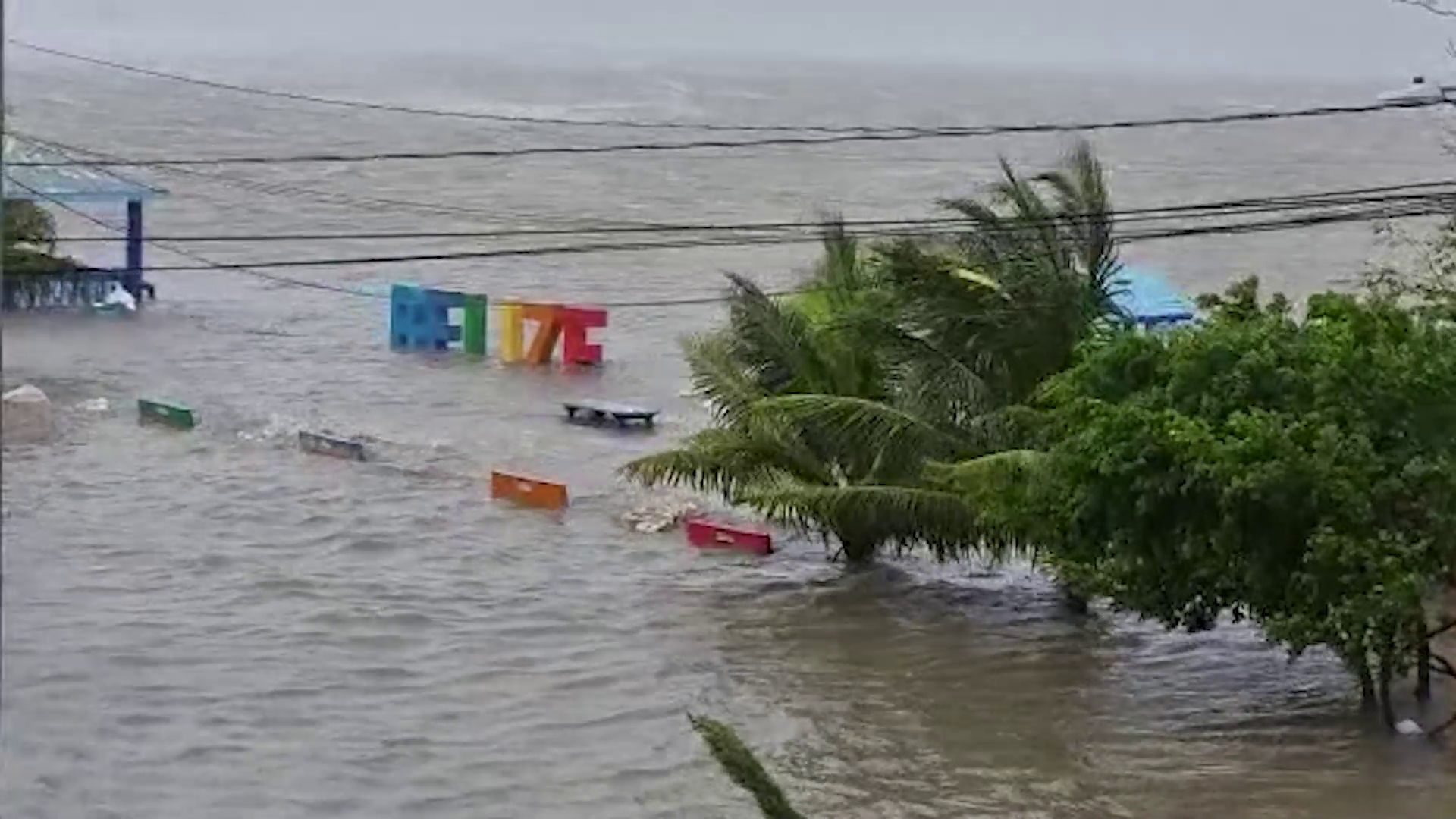 The National Emergency Management Organisation is continuing its post-Hurricane Lisa assessments, particularly as it relates to how Belizean people were impacted. As we’ve reported a number of times, many houses sustained structural damage in one form or another and yesterday we visited four schools to see how they fared off. NEMO has thirteen committees, one of which is the Damage Assessment and Needs Analysis Committee. The deputy chair is the Principal Hydrologist, Tennielle Hendy. She spoke to the media about the process of determining the types of damage and needs those affected by Lisa have. Tennielle Hendy, Deputy Chair, Damage Assessment and Needs Analysis Committee, NEMO: “In Belize City we have done a lot of assessments. We did over one thousand assessments in a three day period and currently we are validating those numbers because we know sometimes when we go persons aren’t at home maybe they’re out looking for assistance or in shelters so we don’t capture them so now we’re validating, we’re cross checking the assessments that we have done against those that have been calling in to make sure we don’t miss anyone. At this point we have four different levels of damage. We have 1 which is no significant damage you know just nailing here and there. We have level 2 which is minor damage. If we need to do a little more than that we have level 3 MAJOR usually looking at damaged windows, building supports and then we have level 4 which is destruction means we have to rebuild. So we’ve been seeing a wide cross section of each of those levels. Our data is still not complete we’re still doing assessments but we’ve been seeing a more or less even spread between all the levels of damage but as we get more numbers then we will fine tune in what was the major impact whether it’s Level 1,2,3, or 4.”

The assessments have been based on phone calls, messages or other forms of communication that NEMO has received. Hendy explains that the data-based approach used is to ensure that as many people are helped as possible.

Tennielle Hendy, Deputy Chair, Damage Assessment and Needs Analysis Committee, NEMO: “We can’t predict. You know some persons might have structural damage and you might have some that don’t have but maybe a window got blown in and they have water damage which w consider to be flood damage. You have have damages from storm surge. We’ve been seeing quite a lot of that in the coastal areas in Caribbean Shores, parts of Port Loyola, the Albert division we’ve been seeing where storm surge really affected most of the persons and it was visible even on the streets driving that you had this thick mud coming in from the sea and it spread all over the city. The data is used to populate what you would hear is that initial damage report, you would find a detailed report and it’s used to leverage support or as evidence for support for financial institutions who would provide such financial support four countries that are impacted by natural disasters.”

Tons of garbage left behind by Hurricane Lisa…

Over twenty million dollars will be needed to…