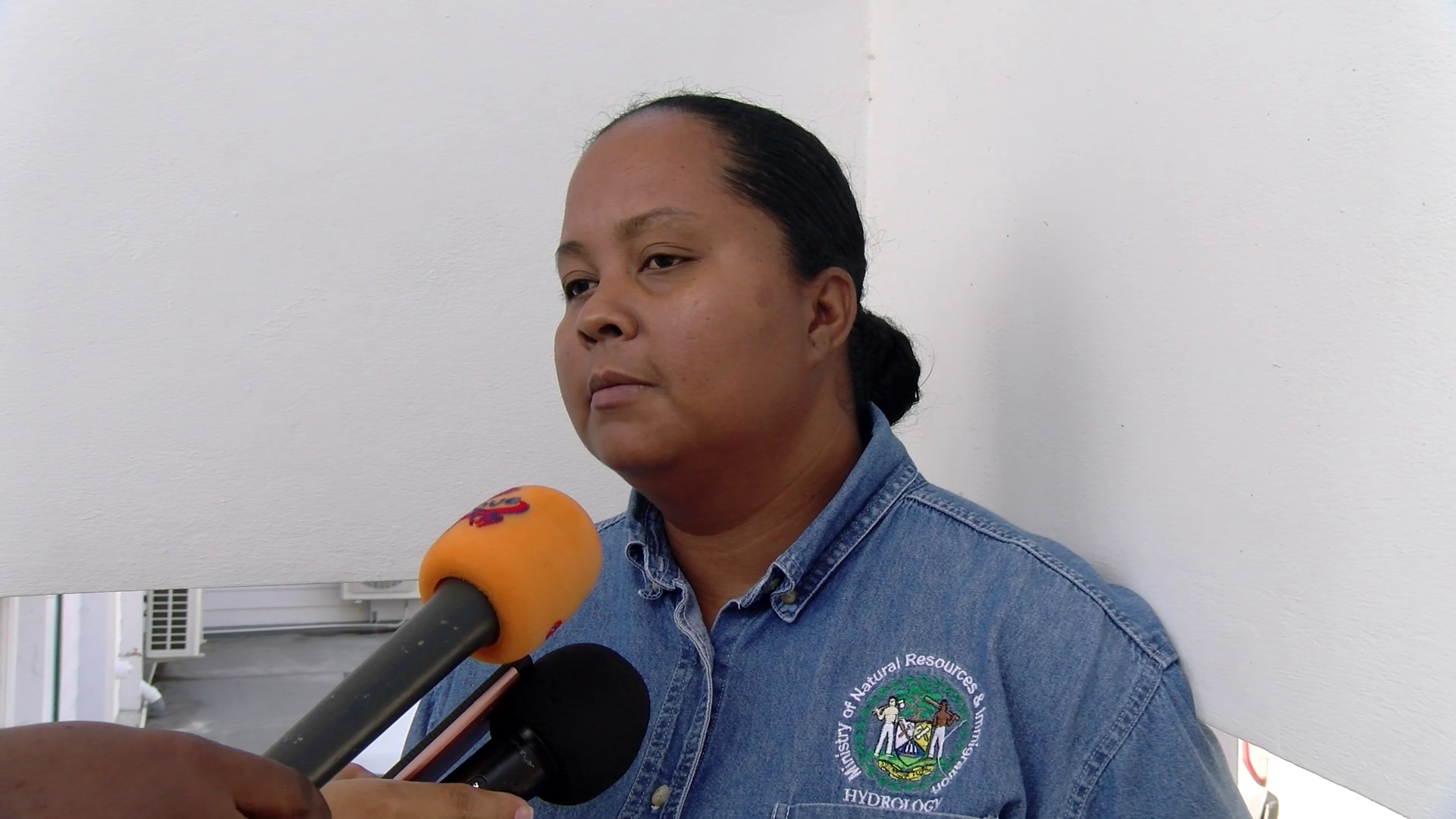 Last evening, we reported that NEMO’s initial assessment of the damage left in the wake of Hurricane Lisa is estimated to be $200 million. While that was the figure that came a day after the storm, the needs and damage assessments are still underway. The Deputy Chair of NEMO’s subcommittee for damage assessment, Tennielle Hendy says that scores of public officers have been working nine days non-stop just to collect all that vital information. Tennielle Hendy, Deputy Chair, Damage Assessment and Needs Analysis Committee, NEMO: “We’ve been on the ground. We haven’t taken any breaks over the weekend so the figures that we have currently is just over 3000 assessments nationally. For Belize city is just over 2500 and we still have some assessments pending and we have just over 450 thus far in all other areas outside of Belize city. We’ve had damages across all the levels. We’ve had damage one which is no significant just some hammers and nails. We have minor might need replacing plywood, sidings, maybe a portion of your roof. We have major destruction which is level 3 it takes a little bit more maybe your building supports got damaged and you have a combination of the other damages in one and two and then we have total destruction four. So thus far we’ve had I think it’s over 250 or 280 damages in Belize city that are total destruction.”

The scale of the impact has been widespread and far-reaching and Hendy explained that hundreds of homes were impacted in Belize City alone. Hundreds more assessments are taking place in the rural communities and the districts.

Tennielle Hendy, Deputy Chair, Damage Assessment and Needs Analysis Committee, NEMO: “What we’ve seen is that it’s mainly wooden structures. Wooden structures with zinc roofings that have been impacted and have been those that were destroyed. We are one of the 13 special committees of NEMO so we get reports from all these other sectors, all the other committees and we compile what is known as a national report. In this instance it will be a detailed sectoral report and that will have from all the sectors that have submitted to us with damages so we have from infrastructure and housing, we have from transport, we have Youth and Sports, we even have search and rescue so all these different sectors all of them educational, government everybody as much data as it’s submitted to us we include in that report as the national report because that will be the report ultimately that says what was the impact the country sustained. So the figure of over 250 is for Belize city alone. That is not the final figure we still have assessments going on believe it or not. We are coordinating with Nemo City Council, the hotlines and what we do is that we validate those call-ins against what we have already assessed and if we have missed you then we have roaming teams out since yesterday addressing those that were called in but we might have missed for various reasons. You know sometimes we go and they’re not home, if their home has suddenly been destroyed I mean naturally they won’t be there so we will miss them and so we keep going back trying to make sure that we capture everyone.”

Belize receives support from the IDB, CDB, and…