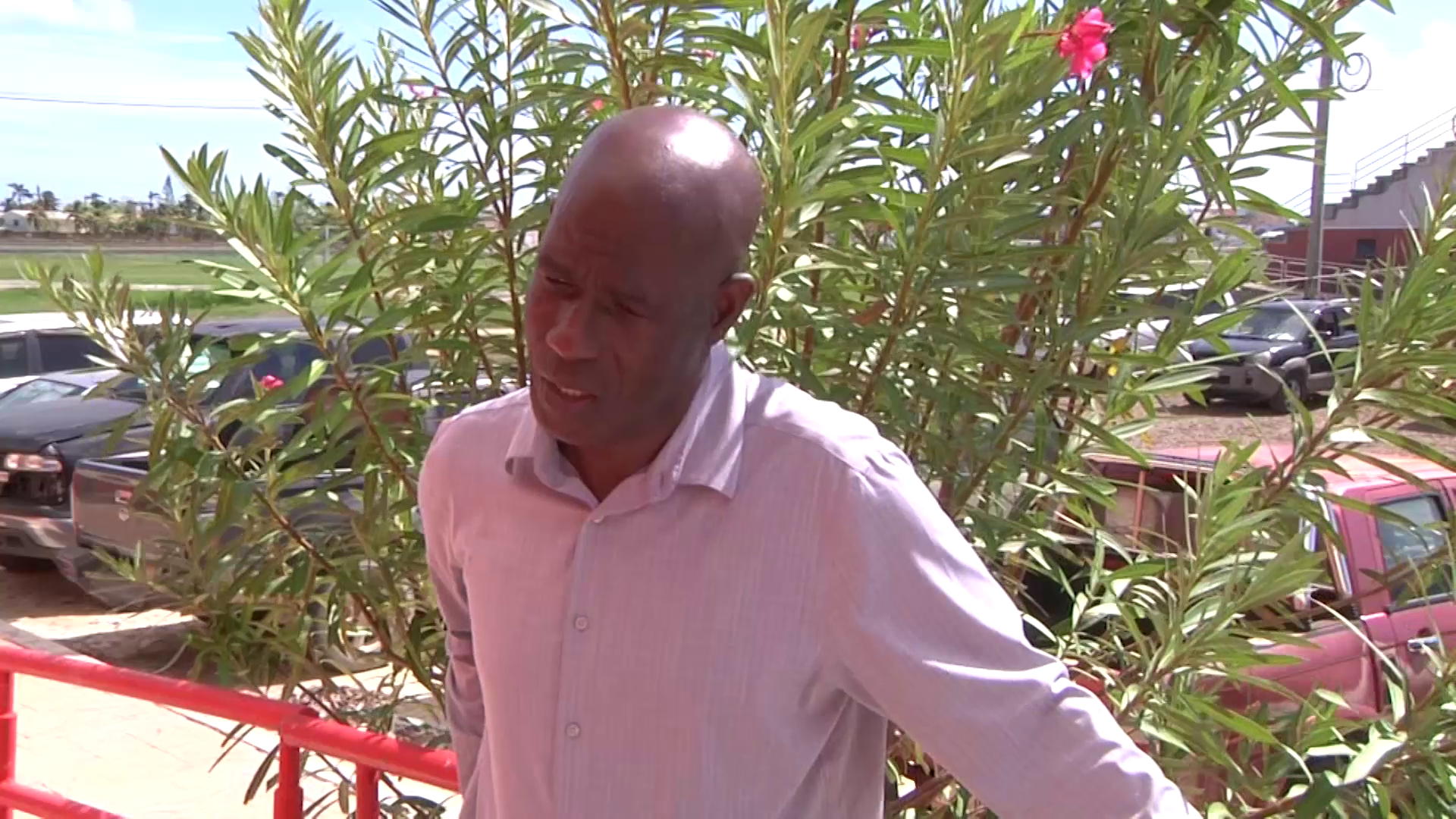 Upgrades to public transportation seem to be dawning sooner than expected.  According to the Ministry of Transport, there are currently about two hundred buses on the roads that need to be replaced. Bus operators are quickly reaching the deadline to begin making upgrades to their fleets, which is right here in December. But, according to Transport Minister, Rodwell Ferguson, some operators are already on their way to bringing in newer buses. He adds that his minister will inspect these vehicles to ensure they are up to adequate standards.

Rodwell Ferguson, Minister of Youth, Sports and Transport:  “I already hear rumors that some operators are bringing some better buses, it’s not brand new but once we see it fit and we can say yes this can go then we are going to work with that but I believe that by December 31 you’re going to see some companies upgrading their fleet.”

Ministry of Transport Back From Korea with Innovative…

Front seats on all Floralia buses are prioritized…